Evotec and Sanofi have achieved preclinical proof-of-concept for a new beta cell therapy for diabetes, triggering a €3M milestone payment from Sanofi.

In 2015, Sanofi and the German CRO Evotec partnered to jointly develop a beta cell replacement therapy for the treatment of diabetes in a deal that could reach more than €300M in potential milestone payments. Today, the first one arrived as Evotec received €3M for its first preclinical success.

The new cell therapy will be based on functional beta cells, which are derived from human stem cells. These beta cells could not only serve as a beta cell replacement, but also a high-throughput drug screening platform to identify small molecules or biologics beneficial for beta cell activity.

Beta cells play a key role in pathogenesis of diabetes, an epidemic disease, which currently affects about 422M people worldwide. They reside within the pancreas and respond to elevated blood levels by secreting the glucose-lowering hormone insulin. While in type 1 diabetes, beta cells are destroyed by the patient’s own immune system, in type 2 diabetes these cells often become functionally impaired. 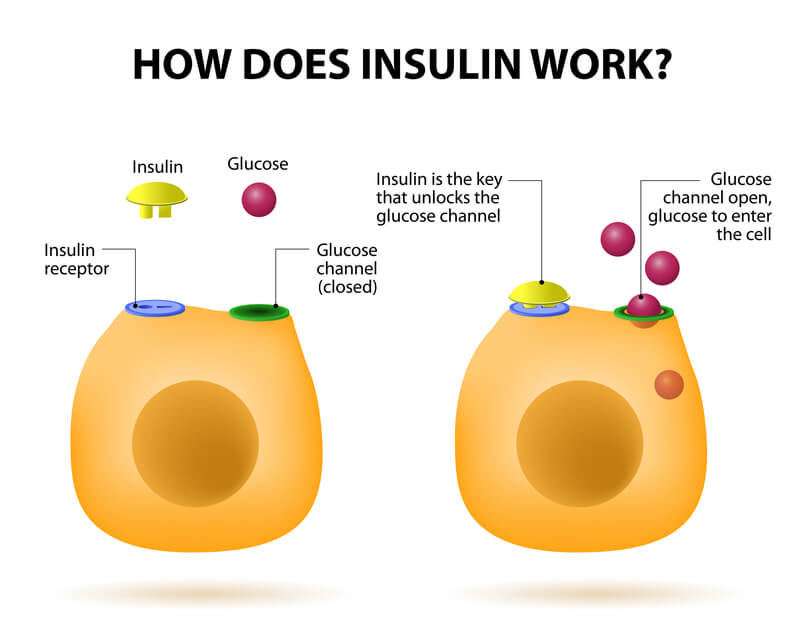 Given the persistent need for new treatment opportunities and the incredible market opportunity, cell therapy for diabetes has become a popular field of research. Just recently, scientists from the Diabetes Research Institute (DRI) at the University of Miami have cured the first patient from diabetes after implantation of a bioengineered “mini organ” that mimics the native pancreas. The DRI Biohub is currently in Phase I/II studies.

Other companies such as British Islexa are working on reprogramming the pancreatic cells into functional islets for transplantation. Belgian Orgenesis uses the patient’s own liver cells and aims to convert these into functional insulin-producing cells. The company has completed preclinical safety and efficacy studies and is currently planning to move into the clinic.

However, Evotec and Sanofi are not only facing a crowded market, but the technology is also still in its infancy. In light of the high costs and safety risks of cell therapies, the new approaches will still have to prove that they can hold up to what they are promising.

You can read more about what’s going on in the diabetes field in our recent review.