The Icelandic genomics company deCODE genetics has joined the UK’s Wellcome Sanger Institute in sequencing 450,000 genomes as part of a massive €224M (£200M) project organized by the UK Biobank initiative.

The UK Biobank’s €224M grant includes €56M (£50M) from the UK government, €56M from the UK’s Wellcome Trust charity, and €112M (£100M) from big pharma companies including Amgen and AstraZeneca. The grant will fund deCODE and the Wellcome Sanger Institute’s efforts to sequence the whole genomes of 450,000 British volunteers over the age of 40.

The Amgen-owned company deCODE genetics and the Cambridge-based Wellcome Sanger Institute were selected to sequence the DNA from participants’ biological samples, producing 225,000 genomes each by 2021.

“I am extraordinarily pleased that we ended up taking on this task,” Kari Stefansson, the CEO of deCODE, told me. “I think that the UK Biobank is the most powerful public resource for biomedical research out there.”

The data generated from this project will let researchers link genetic characteristics with common diseases such as dementia and cancer, and help healthcare providers to tailor treatments to patients with these genetic traits. In return for their total contribution, big pharma funders will have exclusive access to the complete data for nine months, before it becomes available to approved researchers around the world. 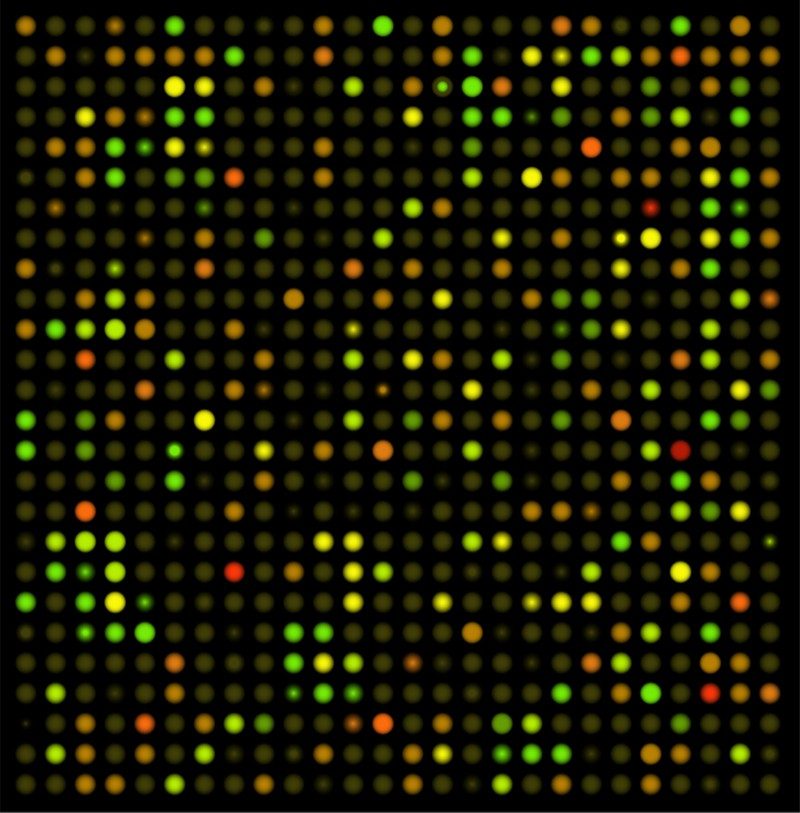 Launched in 2007, the UK Biobank has collected a treasure trove of data including saliva samples, 24h activity monitoring, medical scans, and genetic profiling. Following the success of the UK 100,000 Genomes Project, which completed its collection in 2018, the Biobank project began the push to sequence the whole genomes of the participants.

In 2018, the Biobank received a €34M (£30M) grant from the UK’s Medical Research Council to sequence the whole genomes of 50,000 out of the 500,000 participants. This week’s funding is intended to complete the genome collection.

“The Biobank is an example of what we’ll see a lot of over the next five to ten years,” Stefansson said. “It is very important to understand how the diversity in the human genome corresponds to human diversity.”

According to Stefansson, this task is more than double the amount of genomes that the company has handled before, and the sheer quantity of data is a formidable challenge. Raw data from each genome can reach up to 200 gigabytes in size, and analyzing hundreds of thousands of these creates reams of data that need to be stored, copied and processed.

“This is a mechanical issue that you cannot deal with simply by increasing the number of your central processing units,” Stefansson said. “You have to develop and refine algorithms to deal with this. What is interesting about science is that you can never fully anticipate the challenges.”

Founded in 1996, deCODE is one of several top genomics companies in Europe right now. After launch, the company carried out a similar project to the UK Biobank based on the Icelandic population.

“The ability to generate, annotate, store, and mine whole-genome sequence data at scale is still a massive challenge to the vast majority of organizations and researchers. deCODE has been a pioneer in this endeavor.” Vanessa King, former Vice President of Business Development at deCODE and current Venture Partner at the UK VC firm Abingworth, told me.