The Italian biotech Genenta Science has raised €13.2M in a private round to fund two ongoing phase I/II trials of its stem cell therapy Temferon for blood and brain cancer.

Genenta Science will use the money to fund two European phase I/II trials, which the company launched in March. One trial is testing the stem cell therapy Temferon in the blood cancer multiple myeloma, and the other in the solid tumor glioblastoma multiforme. The money will also fund preparations for a potential clinical trial of Temferon in the US.

Genenta’s stem cell therapy involves taking bone marrow stem cells from the patient. The company genetically engineers these immune stem cells to produce a chemical called interferon-alpha, which activates nearby immune cells. In the lab, Genenta makes the stem cells mature into immune cells called tumor-infiltrating monocytes, and the company implants them into the patient’s tumor where they can recruit the patient’s immune system to smash the cancer cells.

Temferon resembles CAR T-cell immunotherapies, which consist of engineering immune T cells to attack a specific cancer antigen. Unlike CAR T-cell immunotherapies, which are approved only for rare forms of blood cancer, Temferon is designed to work on both solid tumors and liquid tumors. This is because the expression of interferon-alpha in tumor-infiltrating monocytes counteracts the solid tumor’s ability to suppress the immune system.

“Our approach is original, unique. We are not making a ‘me too’ product, another CAR T-cell immunotherapy or checkpoint inhibitor,” Pierluigi Paracchi, the CEO of Genenta, told me. “When you are a first mover, you face a lot of skepticism. Our challenge is to show with data that our strategy can bring benefit to patients.” 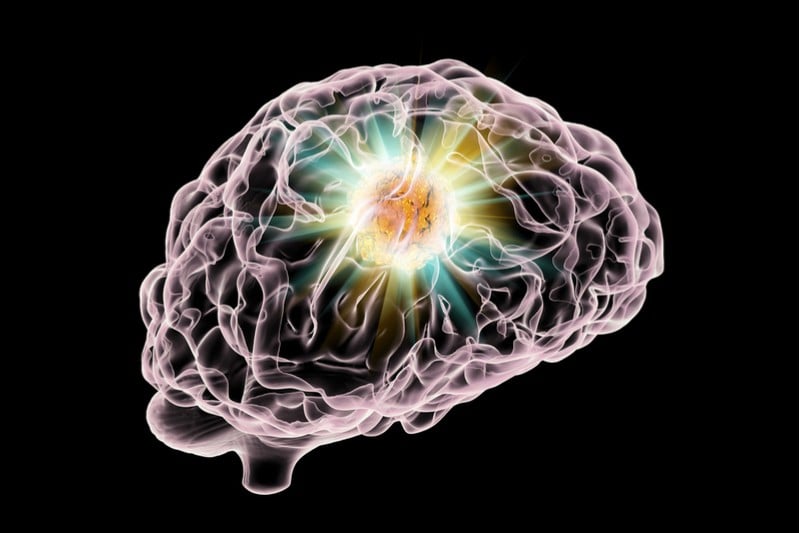 Genenta expects the first preliminary results from its ongoing clinical trials later this year. “We are treating glioblastoma multiforme patients that don’t have a cure available,” Paracchi said. ”For our co-founder scientists, it’s exciting to see the results of years and years of research in a trial.”

The round was led by the Chinese investor Qianzhan Investment Management and Italian firm Fidim. It brings Genenta’s total funding to over €30M, which includes a €7M Series B in 2017.

Raising money for clinical trials can be particularly challenging for biotech companies in Italy, where, according to Paracchi, the amount of investment is lower than in other regions of Europe. “We have some VCs active in medical technology but there is a complete lack of VCs in biotech,” he told me. “This is bad considering that we have great science: Italy produces almost as many scientific papers as France.”

However, Italy is taking steps to rectify this shortage. Back in March, the government announced a National Innovation Fund worth €1B to fund new startups in Italy, which biotechs can apply for. Furthermore, Italian biotechs like Genenta are also attracting funding from investors around the world.

“Genenta’s rounds were oversubscribed every time,” observed Paracchi. “And, considering that biotech is a global sector, we easily attract money also from the UK, Switzerland, and now China.”