AiCuris’ Pritelivir has now secured FDA endorsement in the form of a Fast Track Designation in immuno-compromised patients.

Based in Wuppertal, Germany, and spun out from Bayer, AiCuris is focused on curing infectious diseases. Its lead candidate for herpes simplex viruses 1 and 2 (HSV-1 and -2), pritelivir, has been watched closely for its promise to eliminate the cold sores that plague up to 3.7B people worldwide at some point in their lives as well as the pesky STI. Now, the FDA has Fast Tracked the drug for patients with weakened immune systems.

These patients are more likely to see flare-ups, and as there is currently no drug available that acts as a herpes cure, an antiviral HIV treatment is the usual way to suppress these recurrences. This overlap isn’t surprising, as HIV and herpes are closely related, frequently appear together, and often worsen each other. Further, if pritelivir succeeds, it could be a stepping stone to a treatment for HIV, perhaps even an HIV cure. 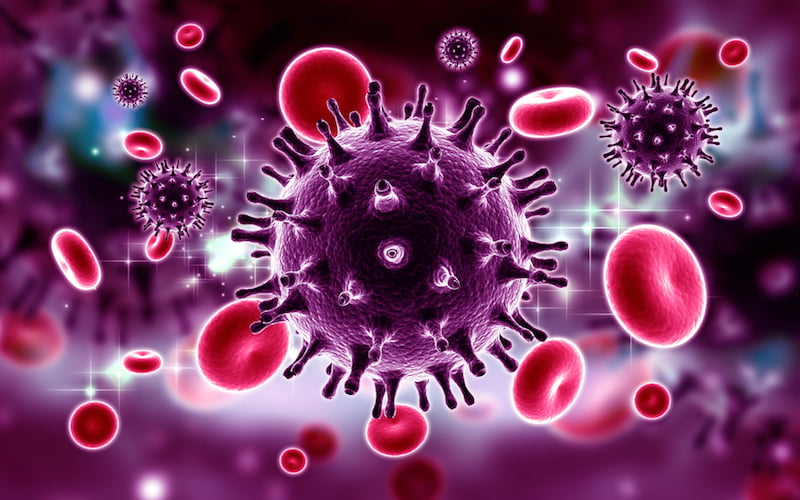 Given the synergy between the two diseases, herpes treatment tolerable by HIV patients would be a welcome development. Current treatments including acyclovir and valacyclovir are based on nucleoside analogs to block DNA synthesis, but pritelivir targets the helicase-primase complex and terminates DNA elongation prematurely. Additionally, pritelivir can protect uninfected cells as it doesn’t require activation with an infected cell.

Last fall, pritelivir cleared Phase I, and in January, preliminary Phase II results showed that it outperforms valacyclovir with respect to virus shedding, genital lesions, and pain. They also hinted at the promise for immuno-compromised patients, and CEO Holger Zimmerman commented that indeed AiCuris would explore this avenue.

AiCuris doesn’t have any direct competitors in the European arena for herpes treatments, let alone a cure, though Genocea across the Atlantic is pursuing genital herpes with an experimental immunotherapy, which just cleared Phase IIb. Even so, the German biotech hasn’t put all of its eggs in this one basket: it’s also developing drug candidates for hepatitis B, antibiotic resistance and cytomegalovirus (CMV), which it licensed to MSD in a record €442.5M deal.