UK-based Microbiotica has received a £4M investment from Seventure’s fund dedicated to investments in the microbiome space.

With Seventure coming on board as a new investor, Microbiotica has now raised a total of £12M since its foundation in 2016. The company, a spin-out of the Sanger Institute in Cambridge, seeks to find and exploit precise connections between the bacteria that live in our gut and a variety of health conditions.

In recent years it has become evident that the human microbiome plays an important role in our health and therefore has great potential to treat multiple diseases. However, given the sheer numbers of microorganisms that share our body and their diversity, one of the big challenges is being able to establish clear links between specific bacterial strains and a particular disease.

Microbiotica has created a platform to culture and identify specific strains of gut bacteria from clinical trial samples and find out which role they play in a particular health condition. In particular, Microbiotica is using its reference culture collection and genome database to develop medicines and diagnostic targets in inflammatory bowel disease, cancer and Clostridium difficile infections. 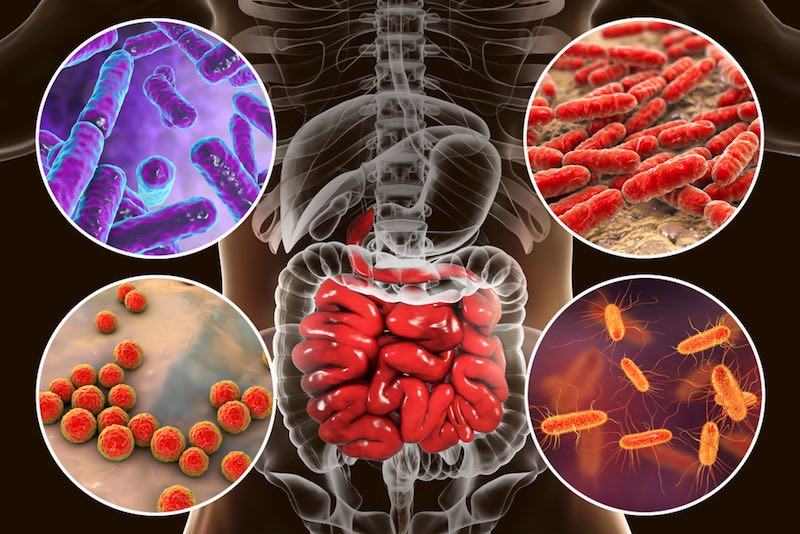 Clinical studies have shown that fecal microbiota transplantation from a healthy patient has the potential to cure C. difficile infections. Microbiotica’s most advanced program seeks to do the same using a defined strain of live bacteria rather than the whole microbiome of another person.

In addition, Microbiotica signed a deal in June worth up to €450M to study potential microbiome targets for inflammatory bowel disease using samples from Genentech’s clinical trials.

The microbiome is still a young research area. With the exception of US-based Seres Health, which has reached Phase III trials with its live therapy for C. difficile, most other companies are still in early development stages.

Still, many big names are being attracted to the microbiome field. Earlier this month, Microsoft made its first partnership in the microbiome space. Vedanta, another US-based competitor of Microbiotica, is partnered with J&J’s Janssen to develop live therapeutics for inflammatory bowel disease.

Seventure’s Health for Life Capital, a €160M fund launched in 2014, was the first to be exclusively dedicated to investing in microbiome companies. The fund has invested in biotechs like Enterome, Maat Pharma, Targedys and Eligo Biosciences among others.