Update (29.06.2018): NBE Therapeutics has extended its Series B fundraising round by 20M CHF (€17.3M), reaching a total of 40M CHF (€34.6M) for the round. Novo Holdings joins the Boehringer Ingelheim Venture Fund and the PPF Capital Partners Fund as a major shareholder of the Swiss biotech, which continues to develop its ADCs for improved cancer therapy.

The field of ADCs is heating up with another splashy fundraising round. NBE has raised 20M CHF to push the development of its technology forward.

Founded in 2012, NBE is a Basel-based biotech making its debut as a player in antibody drug conjugates (ADCs). It just raised 20M CHF in Series B, with PPF leading the way. With the funds, NBE will continue to explore its platform’s potential as a cancer cure.

An ADC refers to a tumor-specific antibody that is chemically linked to a toxin that selectively kills the target cancer cell from the inside. NBE covers all aspects of ADC development, from antibody discovery with its TranspomAb platform to payload conjugation and selection with its SMAC conjugation technology. The company has also developed a novel anthracycline-based toxin that it claims is among the most effective on the market.

The proceeds from this financing round and the expertise provided by our shareholders will allow NBE to progress to a clinical stage company and advance our ADC platform and products to clinical proof-of-concept.” Dr. Ulf Grawunder, CEO of NBE Therapeutics 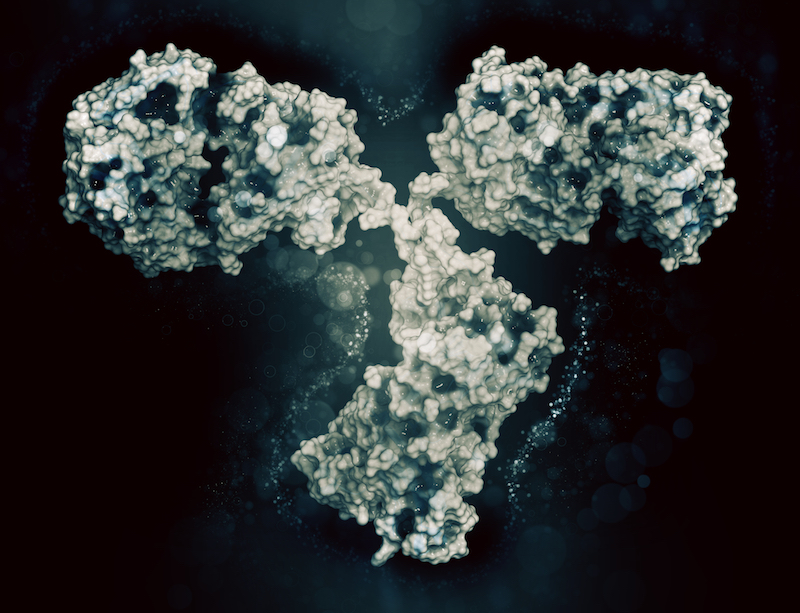 The biggest player in ADC’s at the moment is Seattle Genetics, which already has an ADC drug for Hodgkin’s lymphoma in the market. But this is only one type of cancer, of which the Hodgkin variant only constitutes 10%: a lot of space remains for biotechs looking to develop therapies in other cancers.

The field is becoming increasingly crowded, as a number of biotechs have announced record-breaking deals in the area. Most recently, Ganymed was acquired by Astellas Pharma for a record €1.3Bn, the largest acquisition in Germany. ADC Therapeutics launched the largest fundraising round in Europe this year, raking in €96M. Also last month, Nordic Nanovector announced a deal with Heidelberg Pharma to explore ADCs for Non-Hodgkin Lymphoma.

Before this fall, ADC’s were barely on our radar as part of the immuno-oncology landscape, but they’ve really taken off! As the I/O space is increasingly regarded as over-hyped, could ADC’s reinvigorate the field?