The British biotech will use the funding to develop its most advanced clinical programs, which aim to treat rare inherited metabolic and immune system diseases. The news follows Orchard’s acquisition of GSK’s entire gene therapy portfolio last year, including Strimvelis, GSK’s gene therapy for the inherited immune disease ADA-SCID.

The Series C funding will be used to develop three key therapies in Orchard’s pipeline. Firstly, Orchard’s own gene therapy for ADA-SCID (a different treatment to Strimvelis), which has shown a survival rate of 100% after five years in ongoing clinical trials. The other two candidates target a rare metabolic disorder and a genetic disorder that prevents the immune system from warding off infections, respectively.

The Series C round was led by Deerfield Management, a hedge fund sponsor focused on the healthcare sector. The news follows a series of successful recent developments for Orchard. Last year, the company raised £85M (€96M) in a Series B round, which was the largest biotech fundraising round in Europe of 2017. 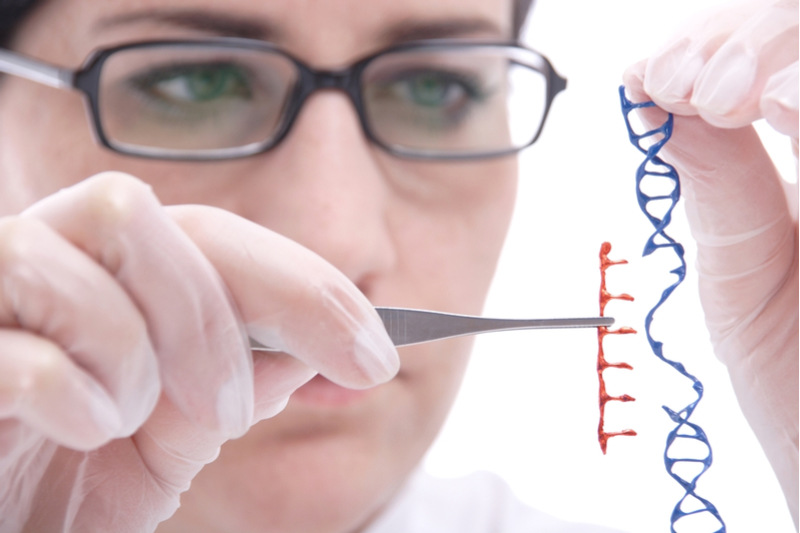 Gene therapies have the potential to treat or even cure patients with rare genetic diseases who have no other treatment options. However, these treatments still face issues with safety and pricing before they become widely used. Moreover, a recent Goldman Sachs report called into question whether completely curing patients is a viable business model for biotechs and pharma.