A cancer test developed by the Swiss company SOPHiA GENETICS has been approved for diagnosing multiple types of solid tumors by looking at genetic variations in 42 genes.

SOPHiA GENETICS works in data-driven medicine, using huge amounts of genomic data to diagnose and personalize treatments to a patient. This new technology is being adopted by increasing numbers of hospitals around the world for its potential to improve the treatment of diseases such as cancer and genetic disorders.

Processing and making sense of the masses of genomic data involved can be a big task. This is where AI tools come in. SOPHiA’s AI helps researchers to analyze the genomic data and diagnose different cancers based on variations in the genetic code.

“As about one in six deaths is due to cancer nowadays, it is essential to give patients an early and precise diagnosis,” stated Gioia Althoff, the company’s Senior Vice President of Genomics.

Called Solid Tumor Solutions, SOPHiA’s newly approved cancer test consists of a lab kit that prepares patient DNA samples, which are then analyzed by an AI platform. The test can detect alterations in 42 genes that have been linked to solid tumors, such as lung, colorectal, skin and brain cancers. 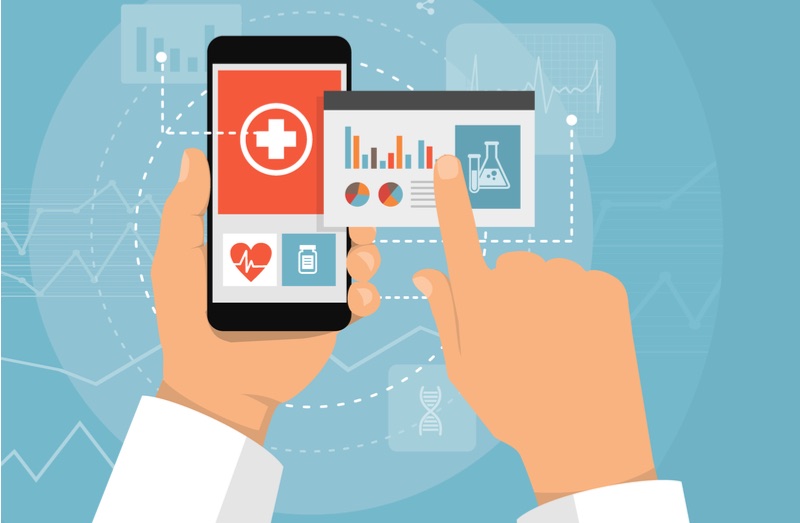 By comparing the patient’s genomic profile with existing clinical databases, the platform then gives physicians a guide on which treatments would best suit individual patients. This technology is designed to make the data-driven process more streamlined and quicker for hospitals treating cancer patients.

The company has delivered this technology to 920 hospitals so far, and raised an impressive €67M earlier this year to fund this push. Technology capable of screening a wide range of mutations like SOPHiA’s technology does is not so common in the oncology field at present.

Although it has big potential, data-driven medicine should also be treated with caution. For example, digital systems can be vulnerable to data theft and security breaches, which raises a patient privacy issue. As the field gets more established, companies and healthcare providers will need to stay ahead of the game with data security and privacy protection.