Update (19/05/2020): The gene therapy Zolgensma, developed by the big pharma Novartis and approved in the US last year, has received conditional approval in Europe for the treatment of spinal muscular atrophy (SMA).

The gene therapy is approved to treat patients with a clinical diagnosis of SMA type 1 or SMA patients that have up to three copies of SMN2 — a ‘backup’ gene for the mutated gene causing the condition that can lessen the symptoms.

Zolgensma is immediately accessible in France, and is expected to be available in Germany shortly. Novartis will negotiate the pricing of the gene therapy — a huge €1.9M per patient in the US — with the EU member states, and it is planning to introduce a similar installments-based payment approach to the one it uses in the US.

Update (24/05/2019): Zolgensma, developed by Novartis, has become the first FDA-approved gene therapy for the treatment of spinal muscular atrophy in patients under two years old.

The gene therapy is also being reviewed under an Accelerated Assessment Procedure in Europe, which speeds up the approval process for treatments that are of major interest for public health.

The treatment’s expected price (at least in the US) is to be €379,000 ($425,000) per year for five years. To help with the payment of this hefty price tag, Novartis is to allow small payers to pay over time, as well as form “outcomes-based agreements” for the therapy.

Novartis’ gene therapy for the rare disease spinal muscular atrophy is long-lasting as well as effective, suggests evidence that brings it even closer to the clinic.

Novartis trialed its gene therapy Zolgensma in 10 patients under six months of age, who had the genetic condition spinal muscular atrophy (SMA). In SMA type 1, the most common form, patients become unable to breathe or sit without help, and often die before four years of age. Four years after receiving Zolgensma, the patients were all alive and didn’t require permanent assistance to breathe.

“At the time we began the study, most babies with SMA type 1 would die or require permanent ventilation before age two,” stated Jerry Mendell, researcher at the Nationwide Children’s Hospital, USA. “Now with four years of data, we are seeing clear evidence of the potential of gene therapy to effectively, over several years, halt motor neuron loss and alter the course of SMA type 1 with a single dose.“

The study is a follow-up analysis after a two-year clinical trial that originally enrolled 15 patients. Of the 12 patients that received a therapeutic dose of the gene therapy in the original trial, 10 were enrolled in the follow-up study. 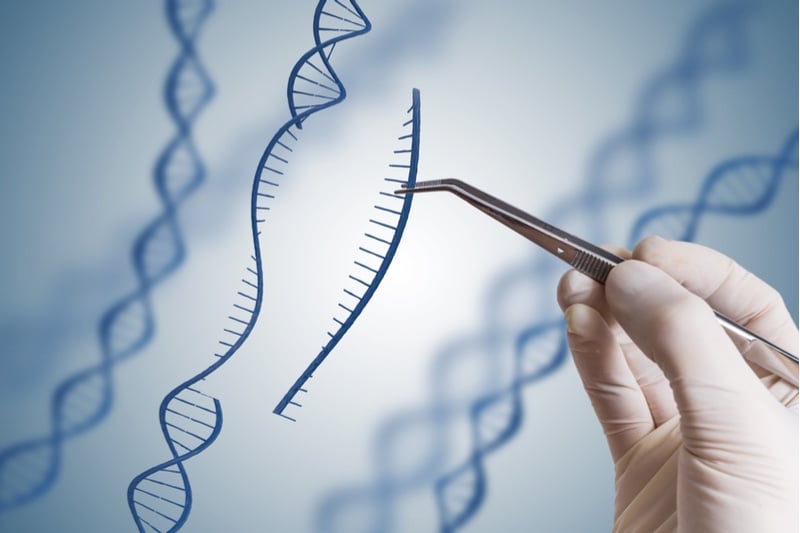 These findings add to those announced by the Swiss pharma earlier this month. In a phase III trial, 13 out of 15 (87%) SMA type 1 patients given Zolgensma when they were less than six months old didn’t need permanent help breathing when they were over a year old. In contrast, only 25% of untreated patients have this outcome.

Novartis is aiming to get FDA approval of the gene therapy later this month, and EMA approval later this year.

SMA is caused by a mutation in a gene that is crucial for keeping nerve cells healthy, causing them to die off. Obtained when Novartis acquired the US biotech AveXis in 2018, Novartis’ gene therapy consists of delivering a healthy copy of the mutated gene to the nerve cells, and stops them from dying.

If approved, Zolgensma will compete with Biogen’s drug Spinraza, which is approved to treat all types of SMA. However, a disadvantage of Spinraza is that it’s injected directly into the fluid surrounding the spinal cord every few months, which risks damaging the spinal cord. Zolgensma, on the other hand, is injected intravenously with just a single dose, which could mean fewer risks of spinal injury. 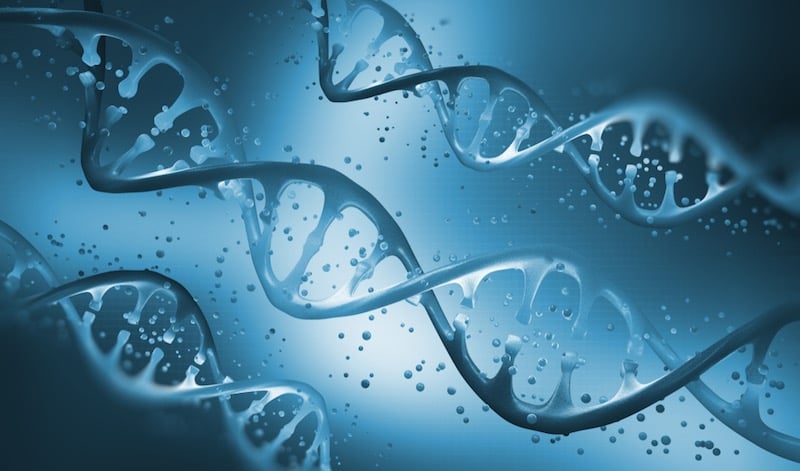 Genentech is also aiming to enter the SMA type 1 market soon with an oral drug. This drug is in phase III clinical testing.

One issue with Zolgensma will likely be pricing. Though the price isn’t set yet, Novartis claimed the therapy is worth between $4M and $5M, though seems to have recently dropped the price to around $2M. High prices are an ongoing trend for gene therapies, such as the example of Spark Therapeutics’ gene therapy for genetic blindness, Luxturna, with an initial asking price of €750,000 ($850,000) at launch in the US. Since the launch, Spark Therapeutics, and its European partner Novartis, implemented a scheme to refund the treatment’s cost if it wears off too early.

Another issue will likely be making the therapy profitable with such a small market. A lack of profitability was what led GSK to sell its gene therapy programmes to the UK-based Orchard Therapeutics last year, including the market-approved Strimvelis. The world’s first approved gene therapy, Glybera, was withdrawn completely by uniQure after it was used only once, and for a huge price tag of €890,000 ($1M).