Syngulon will be developing antibacterial peptides using CRISPR/Cas9 gene editing technology thanks to an agreement with ERS Genomics, which licenses out CRISPR intellectual property in the EU.

CRISPR technology is a hot topic in the biotech industry because it makes gene editing faster and easier than other techniques. This could make it very useful in engineering microorganisms for industrial, food and health applications, such as manufacturing therapeutics, food additives, and culturing algae.

ERS Genomics was set up to license patents for CRISPR/Cas9 applications other than human medicine, from the intellectual property held by one of the inventors, Emmanuelle Charpentier.

In industrial biotech, antibiotics are commonly used to filter out contamination with undesired microorganisms and select the right strains. However, the use of antibiotics increases production costs and can contribute to the growing antibiotic resistance problem worldwide.

Syngulon is developing bacteriocins, a type of naturally-occurring antimicrobial peptide, for industrial purposes. According to the company, these molecules are useful alternatives to antibiotics, because they need much smaller quantities to have the same effect, reducing production costs and increasing yield. Furthermore, they also help to reduce over-reliance on antibiotics. 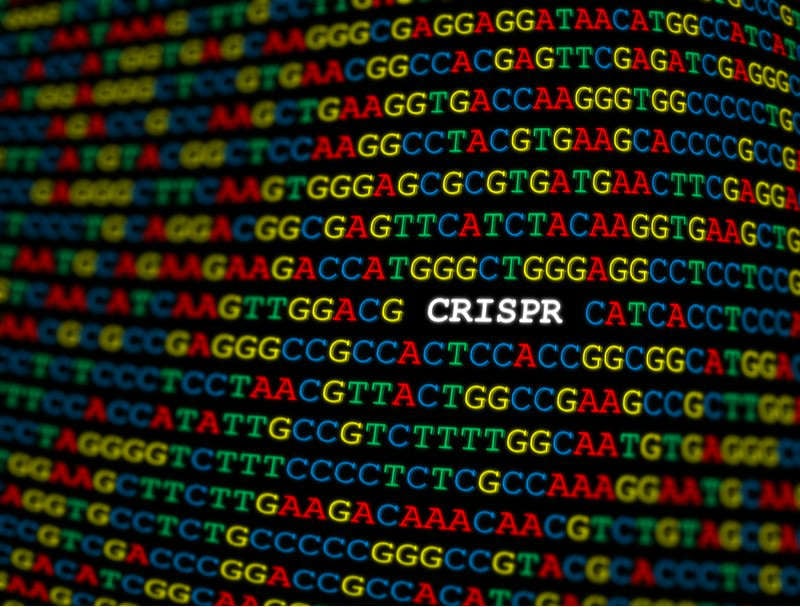 By obtaining a license from ERS Genomics, Syngulon can now use the technique to improve its efforts in tweaking the bacteriocins. This could make it easier to control bacterial populations and improve yield further in many industries.

The booming CRISPR revolution is at the center of a global legal battle for ownership of the IP, with Charpentier and coinventor Jennifer Doudna on one side and the Broad Institute on the other. Although the odds are in the Broad Institute’s favor in the US, the European Patent Office has sided with ERS Genomics.

This is the latest of many license deals ERS has arranged to license out CRISPR to the biotech industry in Europe. In May, it expanded German biotech Evotec’s access, who had been using it on a limited basis in its drug discovery platform. In June last year, the US agricultural biotech DuPont obtained exclusive rights from ERS to use CRISPR for all applications in plants.