It is bad news for asthma sufferers, as a UK biotech has abandoned the development of its smart inhaler after finding that it was no better than placebo in a Phase III trial.

Over 52 weeks of treatment, the company Vectura tested whether the inhaler reduced the worsening of asthma symptoms, such as wheezing and chest tightness. It did reduce them slightly, but it was not statistically significant compared with a placebo. It therefore failed to meet its primary endpoint.

The 713 patients in the trial had severe uncontrolled asthma, a form of the condition which can cause serious symptoms even after high doses of standard treatments. A 2014 survey found that up to 45% of adult asthma sufferers have uncontrolled asthma in the EU.

The trial’s principal investigator Tim Harrison, from the University of Nottingham, acknowledged that it was a challenge to target patients with severe uncontrolled asthma. “The study outcome is disappointing, however the primary endpoint in this difficult-to-treat patient population presented a high hurdle from the outset,” he stated. 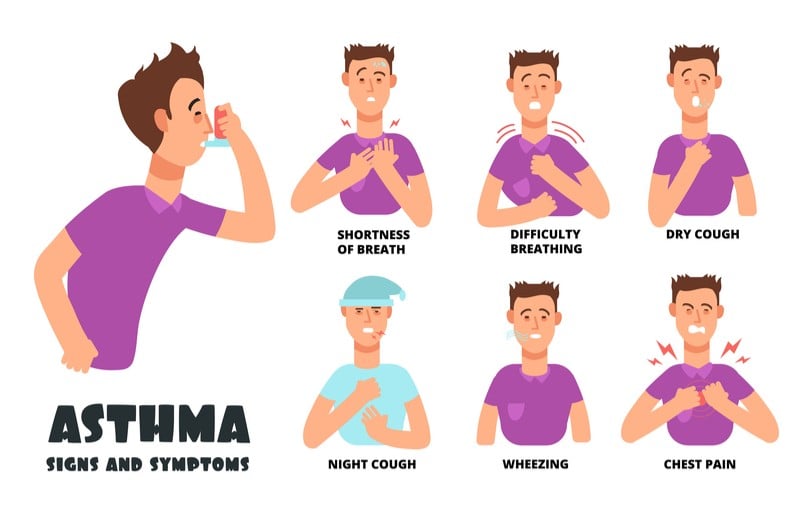 Vectura’s smart inhaler system is designed to guide the patient’s inhalation of the common asthma treatment budesonide. By controlling the patient’s depth of inhalation, this system aims to help improve the efficiency of drug delivery and therefore reduce the total dose needed, with the aim of minimizing common side effects including chills and coughs.

Vectura has now abandoned the development of this treatment in severe uncontrolled asthma, but is continuing other programs with the same system. In August, the company reported promising Phase II results of its smart inhaler in children under five with asthma, for whom there are few approved treatment options.

Vectura stated that this trial has increased its financial losses by €45M (£40M). The company has been hitting bumps for a while. In March its reported losses for 2017 were €23M (£20M) more than expected. The launch of its generic asthma treatment was also delayed in the US over requirements for more data. The company has some work to do to weather the storm of bad news.