CRISPR has been all over the news in the past couple of years, and with reason. This gene editing tool is making gene editing easier and faster than ever, and the possibilities it has opened up go well beyond human health.

You might have heard of the tremendous potential CRISPR could have in treating disease. The technology is already accelerating the research on the underlying causes of all sorts of human conditions. Furthermore, clinical trials using the gene editing tool to treat diseases ranging from cancer to blindness and AIDS are underway.

The medical applications of CRISPR have taken the spotlight, especially after the intense criticism that surged after a Chinese scientist revealed to the world the birth of ‘CRISPR twins’, the first humans to be born from a gene-edited embryo. But the technology offers endless (and less morally questionable) possibilities beyond its applications in human health.

Talking to several players in the CRISPR arena, I gathered a list of unusual applications of CRISPR that clearly show the potential that the gene editing technology has to impact many different kinds of industries.

Pet owners are always keen on taking advantage of the latest technologies to help their companion animals. Genetic testing services to test the health and breed of cats and dogs have surged in the last few years, and CRISPR technology might soon follow.

The gene editing tool has been proposed as a way of removing the genetic diseases that abound in pure breed dogs. A great example are Dalmatians, which often carry a genetic mutation that makes them prone to suffer from bladder stones. A dog breeder in the US has crafted a plan to fix Dalmatians, though the animals will have to go through FDA review before they can be sold.

Other projects using CRISPR for pet breeding include the creation of miniature pigs and of koi carps with custom size, color and patterns. 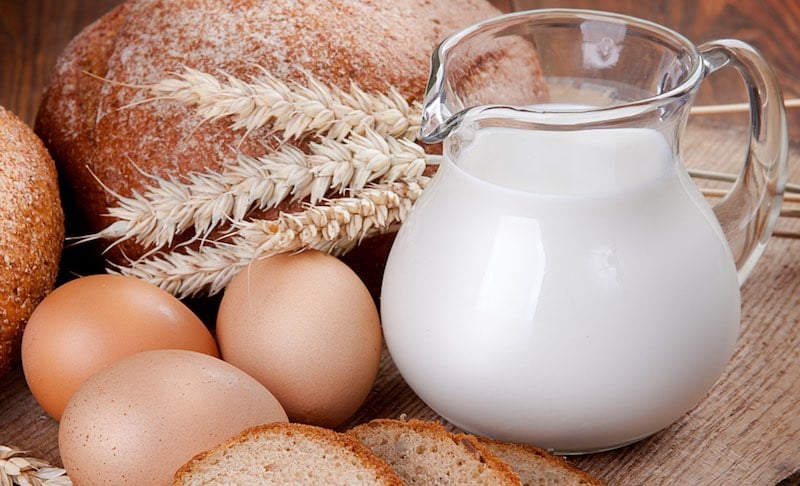 Food allergies affect a huge percentage of the population, and can be life-threatening in some cases. With CRISPR, it could be possible to make milk, eggs or peanuts that are safe for everyone to eat. “There are four proteins within egg white that cause allergy,” Tim Doran, researcher at Australia’s CSIRO, explained in a podcast. “We’re essentially rewriting those regions of the gene that are recognised by the immune system and cause an allergic reaction.”

Doran’s own daughter is allergic to eggs. “Show me a kid that doesn’t want to have a birthday cake on their birthday. That’d be the goal — a nice big birthday cake that she could have that tastes pretty good.”

Another research group, in the Netherlands, is using CRISPR-Cas9 to modify the DNA of wheat to remove gluten, making it suitable for celiacs. However, the EU’s strict regulation on using CRISPR gene editing in plants might make it difficult for this project to see the light, at least in Europe. 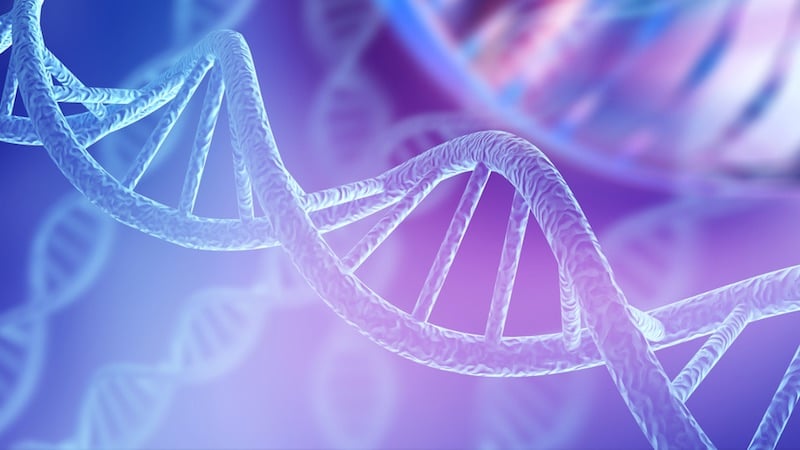 Scientists at Harvard have used CRISPR to create a molecular tool called CAMERA — short for CRISPR-mediated analogue multi-event recording apparatus. The tool acts as a recorder of events in the lifetime of a cell, such as exposure to antibiotics, nutrients, viruses and light.

To achieve this, CRISPR was programmed into cells so that a specific DNA edit was made only in the presence of the signal. By counting the rate of edits, they can even determine the duration and strength of the trigger. The system works in both bacterial and human cells, and it is possible to make it record multiple kinds of signals simultaneously.

In the long term, these developments could help scientists detect environmental pollutants in the field or track the signals that determine whether stem cells grow to be neurons, muscle cells or another cell type. 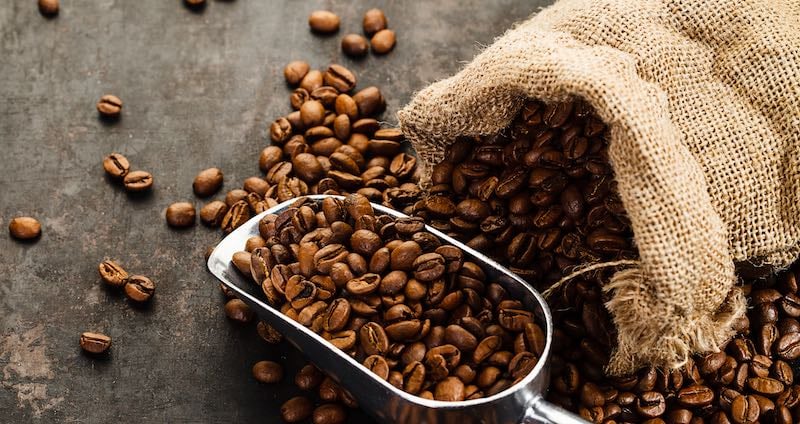 A company in the UK called Tropic Biosciences has created a gene edited variety of coffee beans that are naturally decaffeinated. Using CRISPR, the company has been able to turn off the genes that make the beans produce caffeine.

This variety could have a positive impact on the flavor, nutrition and cost of decaf coffee. Currently, producing decaf coffee requires a costly and aggressive process in which the beans are soaked and steamed.

“If you grow the beans without the caffeine or with a lower amount of caffeine to begin with, then you can achieve an end product that is a lot closer in taste to normal coffee, and you can maintain a larger content of the very healthy compounds that are naturally found in coffee,” CEO Gilad Gershon said in an interview. 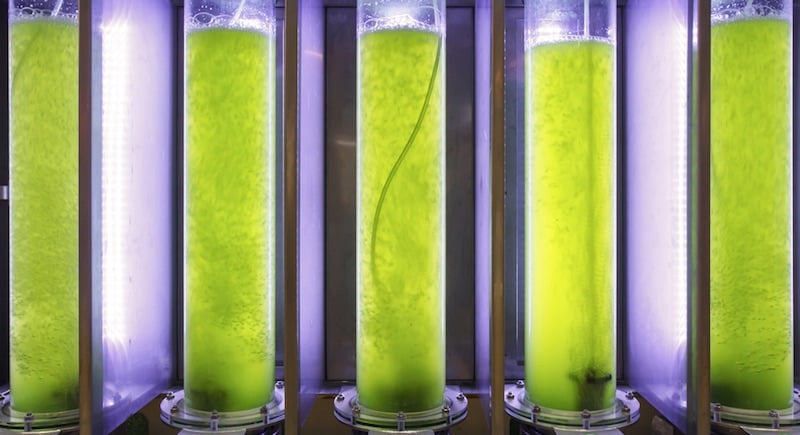 Gene editing could improve the production of biofuels by algae. Using CRISPR-Cas9, the company Synthetic Genomics has created strains of algae that produce twice as much fat, which is then used to produce biodiesel. In particular, the gene editing tool allowed scientists to find and remove genes that limit the production of fats.

Until now, algae did not produce high enough levels of fat to make the production of biodiesel economically viable. With this modification, their efficiency converting CO2 into biofuel is much higher. The company is now working with the oil company ExxonMobil to meet the target of producing 10,000 barrels of algae biofuel per day by 2025. 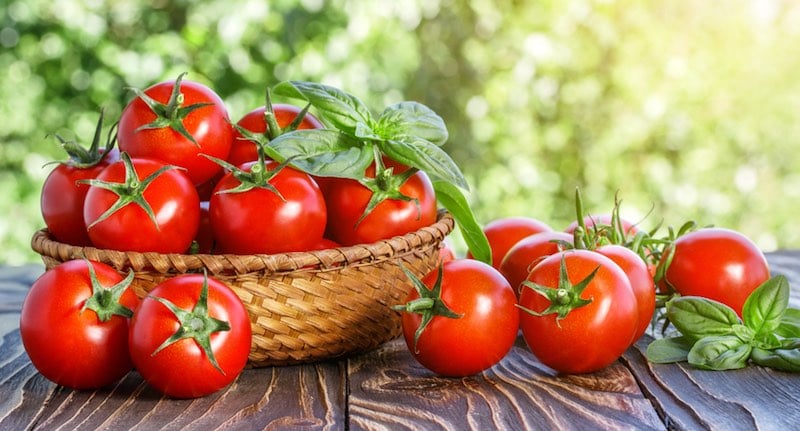 Scientists in Brazil and Ireland are using CRISPR to create the first tomato that is naturally spicy. It turns out that the tomato already carries many of the genes to produce capsaicin, the compound that makes chili peppers spicy. With tweaks from CRISPR, the researchers could give them the missing genes to make them spicy.

Chili peppers are hard to grow. They require very specific conditions, produce inconsistent levels of heat, and have a much lower yield than tomatoes. Thanks to CRISPR, it would be easier to obtain the spicy capsaicin by growing it in tomatoes. The researchers have already created a first hybrid of tomato and chili, and soon enough we might be using them to make spicy salsa. 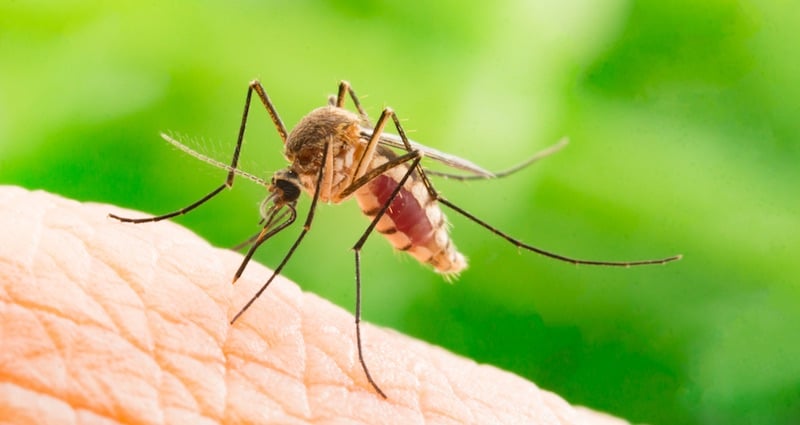 CRISPR could help us control the numbers of animal species that transmit infectious diseases or that are invasive in a particular ecosystem. The gene editing technology can be used to create ‘gene drives’ that ensure a genetic modification will be inherited by all the offspring, spreading throughout an animal population over several generations.

Last year, researchers at Imperial College London, UK, proved that this technology could be used against the species of mosquito that is responsible for the spread of malaria. They introduced a gene that, when their two parents carry it, stops females from laying eggs. In a trial with caged mosquitoes, the population was wiped out as soon as 7 generations after the gene drive was introduced.

Researchers around the world are now planning to test whether a similar approach could serve to fight invasive rats that wreak havoc on the ecosystem of islands with endangered species — and even to limit the damage of feral cats in Australia. However, there is controversy as to whether the use of gene drives is ethical and whether they should be banned. 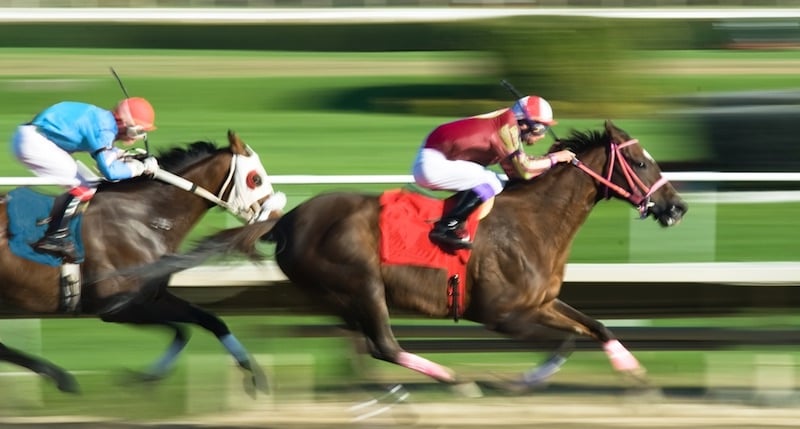 The Argentinian company Kheiron-Biotech is editing the genome of race horses to make breeds that are faster, stronger and better jumpers. Thanks to CRISPR, researchers at the company were able to modify the gene encoding for myostatin, a protein that is crucial for the growth of muscles. They have produced healthy embryos and they expect the first horses to be born this year.

In 2013, the International Federation for Equestrian Sports lifted a ban preventing cloned horses from competing in international competitions. Since then, cloned horses have been participating and winning at sports such as polo, and with gene editing some expect to see them taking part in the Olympics in the future. 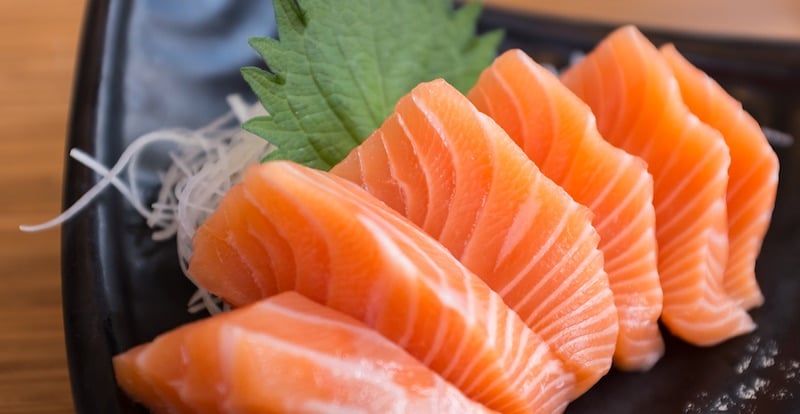 Genetically modified salmon that grows twice as fast are normal salmon is already produced in Canada. With the advent of CRISPR gene editing, scientists could go even further. A research group in Norway has used CRISPR-Cas9 to produce sterile salmon, which makes them grow better and be less prone to get sick. It also stops the salmon from breeding if it manages to escape the aquaculture facilities.

The researchers are now investigating traits that could be improved using CRISPR. “We are interested in improving the genetics for better welfare of the fish, including disease resistance,” Anna Wargelius, leader of the research group, told me. In the future, the technique could also be used to enhance the omega-3 content of the fish to make it healthier and more nutritious. 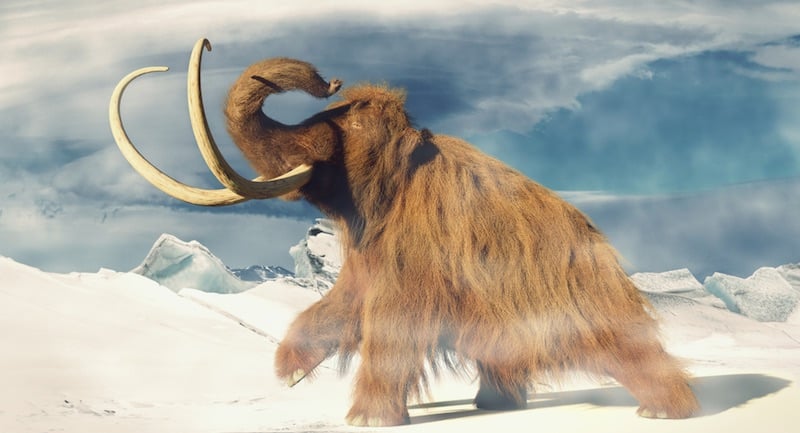 Although the term sounds like it comes from a science fiction novel, it is not. Scientists are already working on bringing back animals that are extinct. The first candidate is the passenger pigeon, once a dweller of North American forests.

Using CRISPR technology, researchers plan to introduce genes from the passenger pigeons into its modern-day relative — the band tail pigeon. The hybrids will be bred for several generations until the offspring DNA matches that of the extinct species. The first generation of ‘revived’ pigeons is expected to hatch in 2022.

Not long after, mammoths could follow. A group at Harvard is now working on bringing back the woolly mammoth that went extinct thousands of years ago.

Cover illustration by Elena Resko. Images via Shutterstock. This article was originally published in March 2019 and has since been updated to reflect changes in the field.