What are the most impressive advances in medical biotechnology this year? From cancer to peanut allergy, here’s a list of the best success stories of 2016.

Biotech is becoming a powerful driving force in medicine, providing innovative therapies that could end some of the most severe diseases. To celebrate the advances in the area of medical biotechnology, we’ve gathered the 10 biggest success stories in clinical trials this year. As one could expect, cancer therapies dominate the scene, but HIV, epilepsy, and peanut allergy have also been protagonists of some of the most successful stories in the clinic this year. We already can’t wait to hear about what promising treatments the new year will bring!

After receiving approval for bladder cancer in May, Roche‘s Tecentriq (atezolizumab) obtained outstanding results in Phase III that led to its recent approval for metastatic non-small cell lung cancer (NSCLC) in October. The drug is so far the first and only in the market targeting the checkpoint inhibitor Program-Death ligand 1 (PD-L1), a highly sought-after immuno-oncology target. Roche expects to add several more indications over the next years, including colorectal, prostate and breast cancer, and make almost €4.5B in revenues by 2021.

The potential of PD-L1 as a drug target keeps attracting big pharma. Merck and Pfizer are developing avelumab, which has showed impressive results in Phase III treating metastatic Merkel cell carcinoma (MCC) and is also being evaluated to treat bladder cancer, non-small cell lung cancer (NSCLC) and recurrent ovarian cancer. However, the competition will be tough with Roche’s Tecentriq in the lead.

3. Getting closer to an HIV Cure

Abivax is one of the most advanced players developing a cure for HIV: early this year, the company released results from a Phase IIa trial with ABX464, a small molecule that inhibits HIV replication. Unlike current antiretrovirals, the drug candidate can target the reservoirs where the virus hides in its latent form and therefore has the potential to eliminate the virus completely. Abivax is now running a second Phase IIa trial testing ABX464 in combination with other antiretrovirals and data is expected early next year.

MorphoSys licensed guselkumab to Janssen back in 2007. This year, results from a Phase III trial in plaque psoriasis indicated that this candidate achieves 73% skin clearance versus 66% for AbbVie’s Humira (adalimumab), the top-selling drug. Although the high revenues of Humira come from 10 different indications, guselkumab is currently being evaluated in seven clinical trials and could soon compete with Humira’s sales in bigger indications, such as rheumatoid arthritis.

DBV Technologies announced outstanding Phase IIb results for Viaskin Peanut in October. The therapy consists in a non-invasive skin patch that has shown to increasingly improve symptoms of peanut allergy in 6- to 11-year old children at risk of death due to accidental exposure to the allergen. Phase III is already running and results are expected next year.

6. A Cancer Antibody Therapy with 100% Response

MorphoSys revealed impressive results from a Phase I/IIa trial for MOR202, an antibody that targets the CD38 antigen of multiple myeloma cells, at this year’s edition of the American Society of Hematology (ASH) annual meeting. The trial results have reported that MOR202 in combination with immunomodulatory drugs elicited a positive response in 100% of the patients treated with the highest dose.

In 2004, Agendia launched Mammaprint, a diagnostics tool that tests the activity of 70 genes involved in breast cancer to determine if chemotherapy is the right treatment for the patient. Now, a Phase III trial has revealed that this test can reduce chemotherapy by 46%, helping patients avoid the big toll that comes with this aggressive treatment. This is one of the first diagnostic tests to show robust clinical results that could lead to reimbursement by healthcare providers. 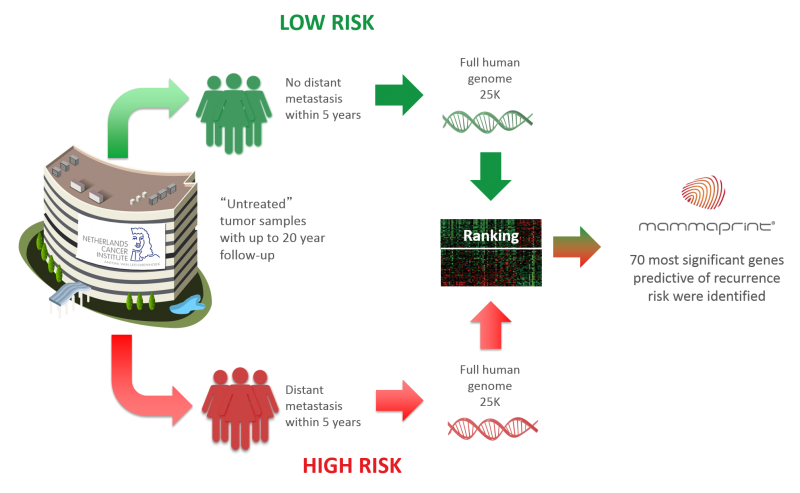 GW Pharmaceuticals is using a cannabinoid compound, Epidiolex, to treat drug-resistant forms of epilepsy. The candidate reduced the frequency of seizures in children in two Phase III trials, one for Dravet syndrome and another for Lennox-Gastaut Syndrome (LGS). The drug could be the first effective therapy for these treatment-resistant conditions; FDA approval is expected in 2017, which will also represent a step forward for supporters of legalizing marijuana.

CAR-T could be a game-changer in cancer and several companies are fighting to be the first to reach the market. However, recent deaths in clinical trials have raised doubts over the technology’s safety. Novartis‘ CAR-T is proving to be the safest for now among the treatments racing for market launch, despite reporting severe side-effects in 50% of patients. In its Phase II trial for B-cell acute lymphoblastic leukemia (ALL), 82% of patients showed remission. Surprisingly, despite the encouraging results, the big company recently restructured R&D and is apparently disbanding the cell and gene therapy division. 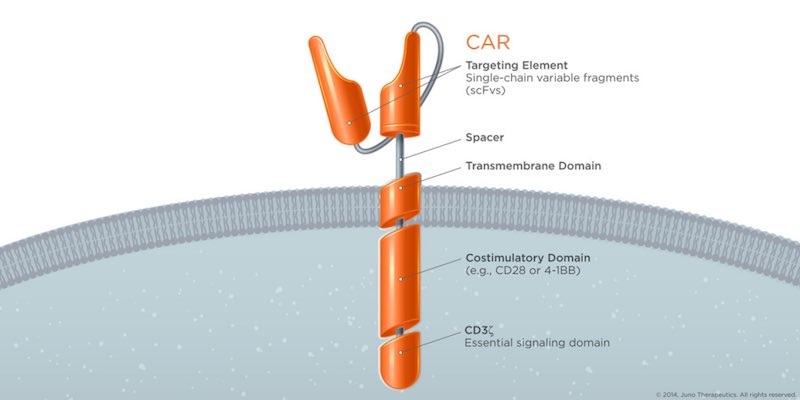 10. A miracle Cure for Leukemia

Servier and Pfizer are developing an improved CAR-T treatment that could one day outperform its competitors in the concerning issue of safety. UCART19, initially developed by Cellectis, uses a switch control system in which CAR-T cells are inactive by default and only get activated when rapamycin is added. Although the Phase I trial is still running, the therapy saved this year a second baby from an aggressive form of leukemia in a compassionate care case. Although no statistical results are available to properly evaluate the therapy, it is not at all a bad start and we can’t wait to see the results from its ongoing clinical trial.

These are the 10 stories that impressed us the most, which ones caught your attention this year?