For a few decades, the worlds of biotech and digital technology have been on separate paths. Franck Lescure, Partner at the French VC firm Elaia Partners, explains how the two fields are now colliding and how investors need to catch up.

At first glance, digital technology and biotech are widely different fields, each with their own standards for investments and founding startups. According to Franck Lescure at Elaia, though, the difference in technology doesn’t mean that the two can’t mix.

“There is no incompatibility between digital and life sciences, and more and more you see very interesting projects, especially in the deep tech area,” Lescure told me.

Lescure began his career in the life sciences as a scientist at the French biotech Genset, and afterward as a product manager at a healthcare subsidiary of the gas supplier Air Liquide. Following this, he became an investor at Crédit Lyonnais Private Equity and later at Auriga Partners. When he joined Elaia in 2018, he was ready to offer his skills to a more digital tech-focused investor.

“I was experiencing the emergence of bio-digital projects for which I was quite unarmed, or without sufficient experience to deal with the digital component of the project,” he noted.

“Elaia was talking to me sometimes about projects where they were very comfortable on the digital side of some project, but they were dealing with the life science side of things. For this reason, they were not very comfortable with making investments.”

The difficulty for VC investors usually lies in the different business models required for life sciences companies and digital startups. For example, Lescure explained that early digital companies are often judged by their monthly revenues, whereas life science startups usually need years of development before revenue comes in.

The second difference ties into the first: regulation. A common reason for biotech startups taking time to make a revenue is that they must spend time clearing their products with governmental agencies, such as health or environmental regulators. In contrast, digital tech firms have comparatively few regulatory obstacles. 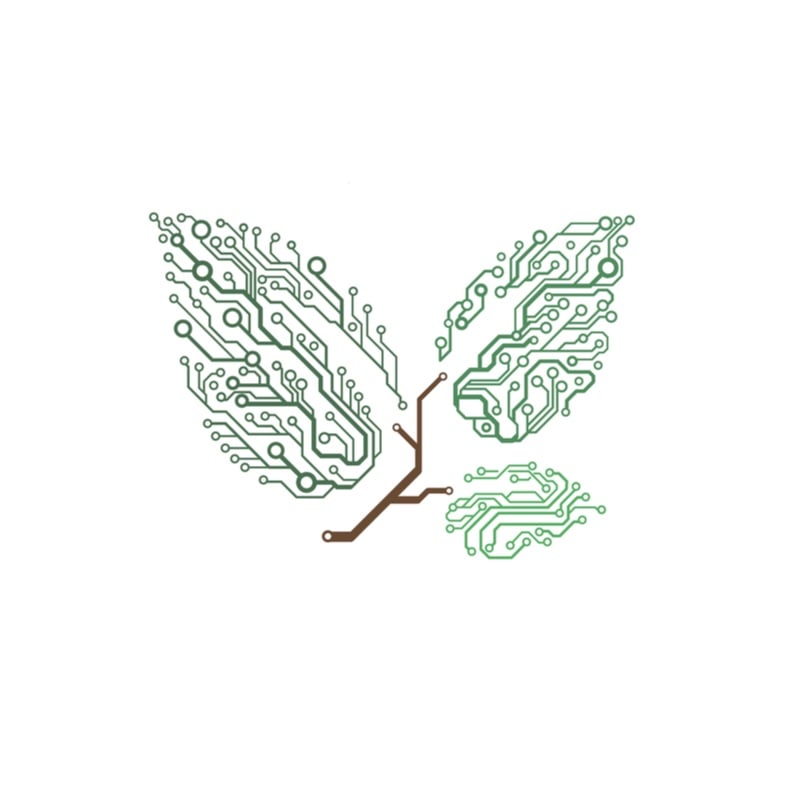 In spite of the differences between the two fields, Lescure told me that, historically, VC firms were usually less specialized than they are today, handling companies from both fields at the same time. Gradually, they started to raise specific funds for either life sciences or digital technology.

Nowadays, most sectors of industry are being mixed with digital technology, as computational tools become more widely available, such as in media and manufacturing. Life sciences have been behind the curve for a while due to the difficulty in entering the field, but Lescure said that the two are coming together.

“More and more, because it happened in most of the sectors and also because there are more and more people able to deal with digital and life sciences, a convergence is emerging in the life sciences component,” he explained.

While life sciences as a whole are slower to adopt digital innovations than some industries, the speed of adoption varies widely depending on which type of life science you examine.

According to Lescure, for example, the healthcare and pharma industry is used to having its in-house research and development and lots of cash, so it is comparatively isolated from new technologies. “Healthcare is quite fragmented in that way,” he added.

For industrial biotech, the adoption of new technologies is very conditional on the needs of client industries, such as new types of materials or gas for the manufacturing industry. “I would say the segment is imposing its specificity on the rest of the industry,” Lescure continued.

One of the fastest life sciences segment to adopt new technology, in Lescure’s opinion, is agriculture.

“The feeling I have is that any breakthrough technologies emerging are immediately integrated into the field,” Lescure explained. “There’s a kind of natural process of integration of the new technologies that you can observe in this area. It’s quite interesting.”

As an example of digital technology transforming agriculture, Lescure outlined an undisclosed company in talks with Elaia. It aims to use machine learning tools to provide animals with tailored microbiota that can produce certain types of meat. 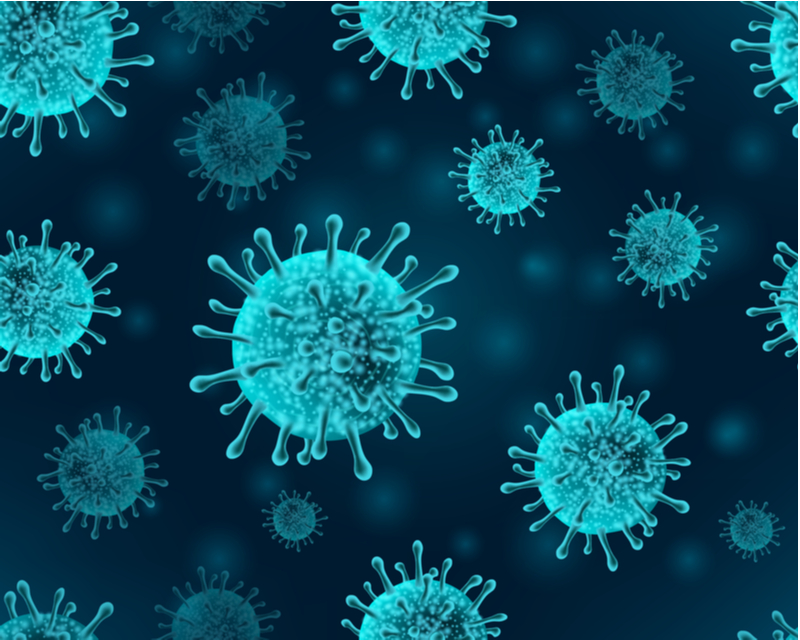 One project the company is working on is a more humane form of foie gras, which is often produced commercially by force-feeding geese.

Digital technology is also making inroads into healthcare in a field called digital therapeutics. One example that Lescure gave was using machine learning to design optimal medication regimes for patients. Another was diagnosing neurological disorders at an earlier stage than current diagnostics can manage by simply analyzing eye or hand movements with machine learning.

Anyone doubting the need for interdisciplinary innovations in healthcare need only look at the current pandemic crisis of coronavirus disease, or Covid-19.

“If you consider that the biotech industry is the natural evolution or industrial evolution of research, then it’s evidence that we have not been prepared properly for this kind of pandemic,” Lescure noted.

“Anybody who is in the area of healthcare knew that a pandemic was supposed to happen. We didn’t know if it was the flu, Ebola, Lassa fever or whatever, but we knew that it was going to happen.”

At this stage of the pandemic, Lescure believes that AI tools could be instrumental in helping countries to predict the spread of the virus and prevent it more effectively.

VC investors have always been on the cutting edge of innovation. To make a difference at this transition point for life sciences, they need to understand and feel at home with the two colliding fields of life sciences and digital technology more than ever.

“To have within the team people who are able to handle these at the same time is a strength that most people don’t have right now,” Lescure confirmed.

In the future, Lescure sees life sciences companies progressively learning to embrace the need for revenues early on, with digital companies at the same time coping with a stronger regulatory challenge.

“That means that both parties will have to evolve and it may very well be that the bio-digital area will be a proper segment in a few years – neither digital nor life sciences,” he concluded.

The investors and entrepreneurs that introduce this new area could stand to make a huge impact on what Lescure believes could be the “next revolution to come.”