As industrial biotech starts gaining more and more traction, investors need to change their mindset in order to start making returns in this promising field.

Microorganisms have been helping us make food and drink since ancient times. Thanks to the industrial biotech revolution, these microbes could soon be responsible for manufacturing anything from clothing to plastics, cleaning products, cosmetics, or fuels.

Using biological methods of production could have a significant impact on the environment, as waste can often be used as the source material and doesn’t result in the production of toxic by-products. Industrial biotech also has the potential to make production processes faster and cheaper, as well as to be able to produce compounds that cannot be manufactured using chemical methods.

In addition, industrial biotech could have several advantages when compared to biopharmaceuticals, such as a shorter time to reach commercialization and less uncertainty in the end results.

“In medical biotech, when you reach phase III, you have already invested a few hundred million euros, and only then you know if it‘s worth something or not. In industrial biotech we don’t have a binary at the very end of the investment. You have a lot of improvements that go gradually,” Michael Krel, Principal at investment firm Sofinnova Partners, told me. Krel works on a €125M fund of Sofinnova that is currently the largest fund dedicated exclusively to industrial biotech.

Despite the VC’s confidence in the potential of industrial biotech, Krel acknowledges that the field is still quite undeveloped, and therefore faces several challenges.

“For a good project, especially in Europe, you will find money at the early stage, but it will be very difficult to raise money at a later stage of the venture,” he said. “This is an issue, because you need to reach that stage to become profitable. There is a gap in terms of investment at the very late stage of the value chain, and this is true for Europe and the US.”

“The way to circumvent that is by investors adapting their business model. Either focus on biology as a service, or go for much higher-value chemicals, where, instead of building a €50M plant, you build a first €4M plant that is already profitable, and then you can build on that.” 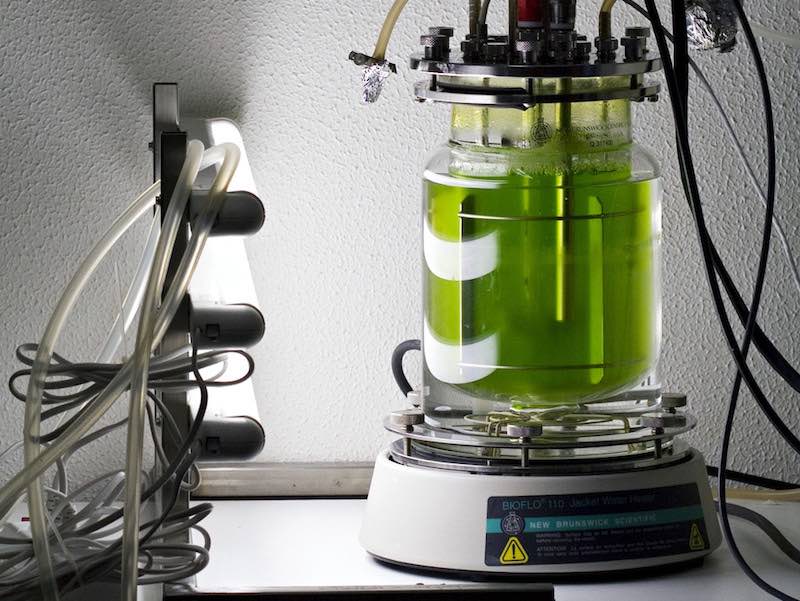 Perhaps in part due to the lack of late stage funding, the field of industrial biotech is yet to deliver a return on investment. “What is lacking today in industrial biotech is a handful of examples of successful companies,” said Krel. “Not from the technical or commercial perspective, because that exists already, but from a financial return perspective.”

However, that might not be entirely bad news for him. “As an investor, we don’t want to follow the pack – we want to be just a little bit ahead of it. If you want to surf the wave, you need to be before the wave, not after it. But you still need to have other people that come with you.”

Krel is confident that the latest technological advances will give a push to the industrial biotech field in the coming years. “What could be done with €1M ten years ago, and what can be done with €1M today – there is a significant difference.”

“There is a strong parallel between healthcare pharma and industrial biotech. We can still remember the old days of pharmaceutical biotech, when it was not that easy to make money. But it will take another 20 years, just like it took 20 years for biopharma to become major.”