As biopharma continues to weather a maelstrom of public scrutiny for its prices and profits, I asked executives about alternative models.

Conventional wisdom in biotech is that the non-profit model can’t work in the industry: it takes a decade and billions in cash to develop a drug, with no guaranteed success. No investor would sink money into such an enterprise without significant incentive.

The tide of public opinion is turning against the high-risk high-profit model, as politicians declare wars to stop what is seen as the fleecing of patients for huge sums of money. On the heels of the American political storm and efforts by pharmas like Allergan to curb price hikes, I investigated if there are viable less profit-driven models for biotech companies. 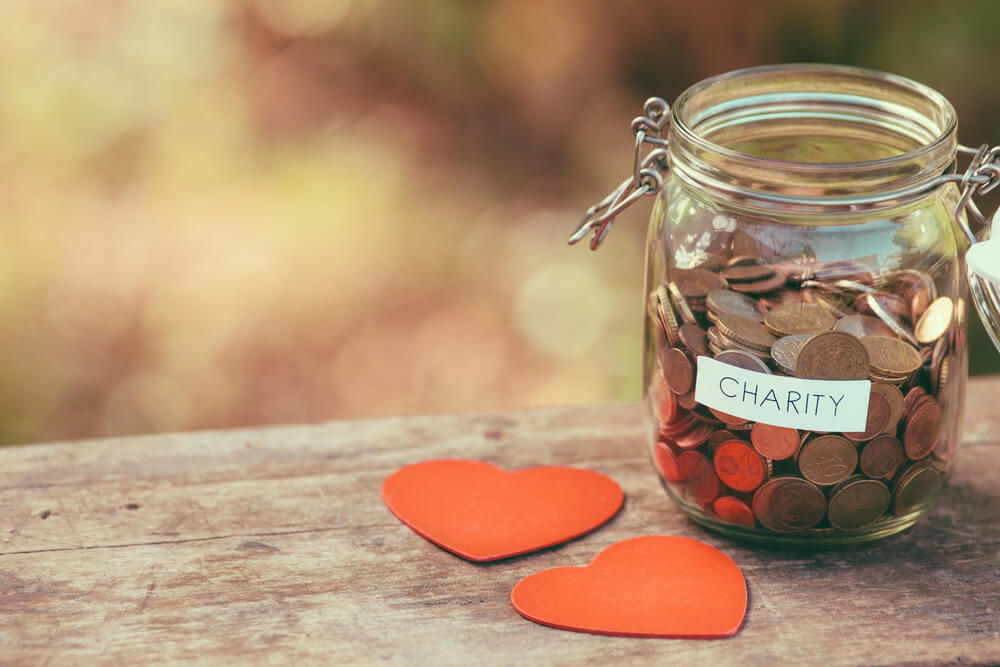 Dedicated to rare diseases since 1990 and more recently to gene therapy, Généthon is one of the few not-for-profit companies in European biotech. Though it has not yet brought a drug to market, it is well established as a nonprofit, credit for which is due to its creator, the French Muscular Dystrophy Association, AFM Téléthon.

This patient organization is one of the most successful telethons in the world, as it has raised between €90M and €105M annually each of the past few years; it has then invested  €1.3B of those funds in therapeutics for rare diseases like muscular dystrophy since the first French Telethon in 1987.

As the brainchild of such a large patient organization, “Our situation is unique — I’m not sure it can be replicated,” says Frédéric Revah, Généthon’s CEO. “Being financed by a patient organization allows us to focus on rare diseases that would be unattractive to traditional investors.”

In the absence of interest from pharma, the majority of financing still comes from Téléthon. “We get more and more support from industrial partnerships as we outlicense more of our drugs,” explains Revah. “However, Téléthon will always remain the main source of our funding; the funding from out-licensing is a complement. We currently receive around 20 million Euro per year from AFM-Telethon.”

Since 2010, Généthon has accelerated to sponsor two international clinical trials for immune deficiencies, and Revah expects to see three new drugs at least partially developed by the company in the clinic.

For now, the company is focused on upgrading its industrial capabilities for its rare disease therapies so it can take them all the way from the early stages to the market; but Généthon’s ultimate objective is to develop its technology into one that can be applied to more common diseases.

“Whatever we do here, we hope to apply the same tech to diseases that affect more people, like sickle cell anemia and cancer,” says Revah. “Our main goal is to ensure that patients have access to drugs and that they are affordable. Price should not be an obstacle.”

But if this model can’t be translated to other companies, what are the alternatives? 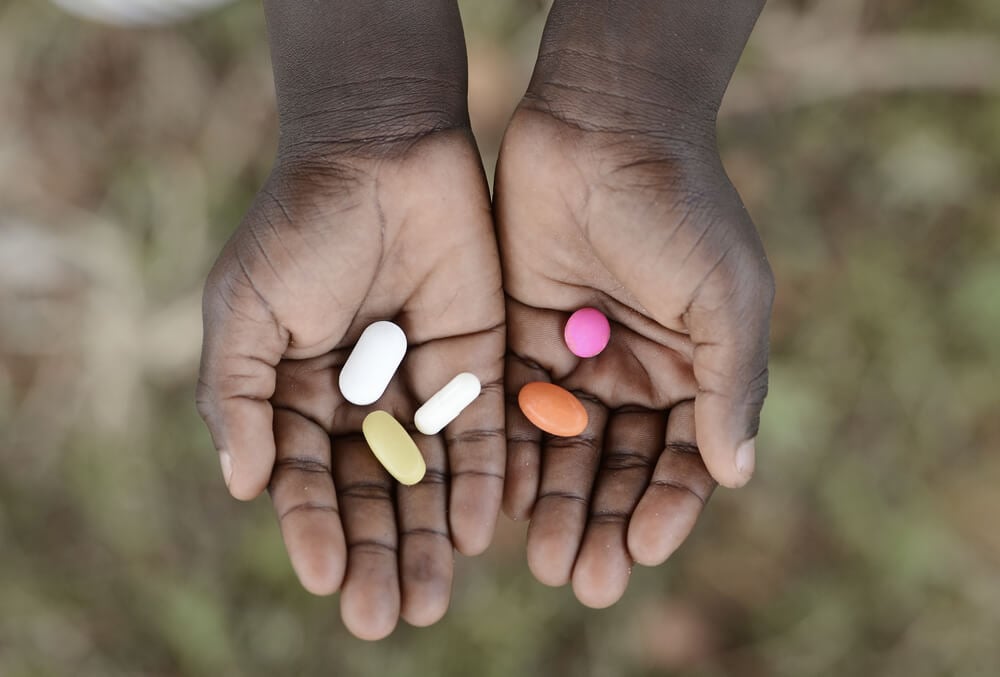 Companies with a Conscience: Novo Nordisk

In our recent interview, Liselotte Hyveled, a Director of the Board at Novo Nordisk, told us that Novo Nordisk – a standard for profit company in legal form –  is built around a triple bottom line, “That is, a social, environmental and financial bottom line. Our company philosophy is to balance finance and social and environmental considerations with those for the shareholders.”

In addition to the socially conscious work the company does for diabetes patients in Africa, she elaborated on the environmental considerations: “We aim to reduce field emissions, organic residues, and water waste; fuel and water are the two biggest resources we consume…It’s really hard to make  any pharma industry completely green, but there are a number of efforts that you can make.”

Novo Nordisk is a prime example of a company that has institutionalized its commitment to its patients and the world as a whole. But perhaps this comes as a privilege with the company’s age: it was founded over 100 years ago with the expressed mission of making insulin more widely accessible (and affordable) before the modern rise of capitalism.

Before profits became the motor of the industry, Novo Nordisk was able to establish itself as self-sustainable to continue on its mission. Novo Nordisk is largely controlled by the Novo Foundation, which owns over 70% of the company. Further, the foundation invests profits in research and startups to support socially conscious efforts.

Unfortunately, because of the non-profitability of a biotech for the first decade of its lifecycle, it seems forced to play the profit-driven game to attract support. 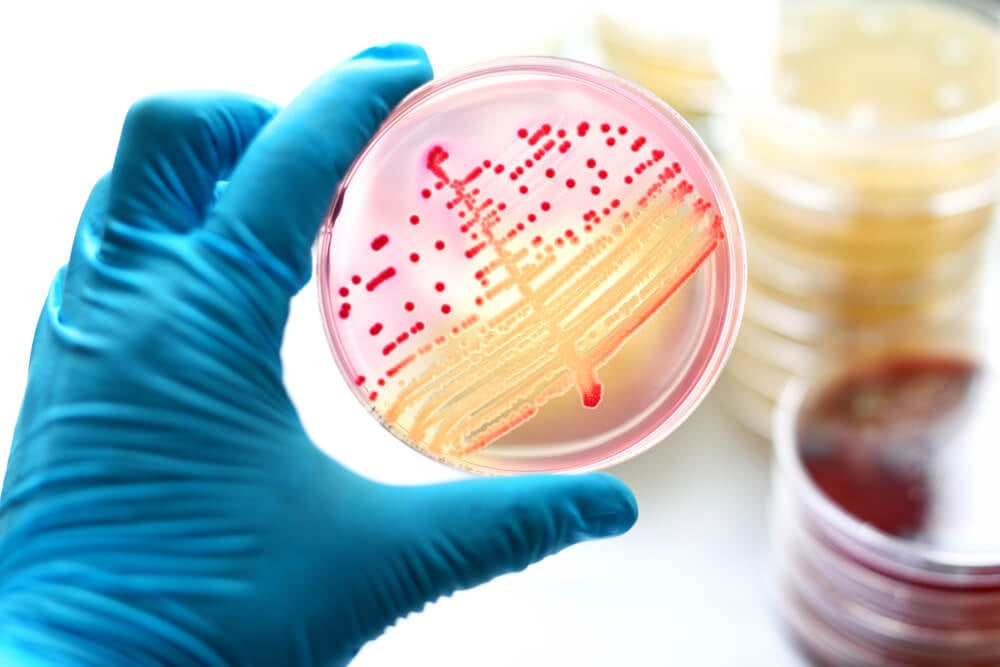 Founded in 2014, EuroBiotix was founded as a microbiome therapeutics company initially focused on providing fecal transplants with a dual mission, to have a positive impact on people’s lives and to facilitate important research in this fast-moving field of medicine.”

As the company has tried to raise money, however, it has had to consider adjusting its trajectory to incorporate a financial incentive to attract investors. “We’ve had to reconsider our structure in order to move towards and international fully-integrated biotech company,” says CEO and Founder James McIlroy.

“I think that the social enterprise and non-profit model works up until a point, as you can attract grass funding and some social investors, but I cannot foresee a situation in which VCs would be attracted to such a company.” This conundrum inspired McIlroy to launch EthosBio as a resource for ethically minded entrepreneurs, which held its first event last night to explore socially impactful models in biotech.

As for EuroBiotix, McIlroy explained that the Board of Directors at his company are “thinking about moving to a structure that investors feel more comfortable with but  with strongly worded, definitive objectives that the company will work towards.”

McIlroy found a solution in the Community Interest model, through which a company must redistribute up to 65% of its profits to the community. Further, assets are locked into the company and can only be removed through a transfer to another charitable or asset-locked company; this setup prevents them from being stripped in an acquisition.

“I think it’s a bit of a shame that biotech and pharma companies that seemingly set out to make people feel better, have this terrible reputation for doing anything to improve their bottom lines,” he says. “A better way forward would be profit with purpose.” 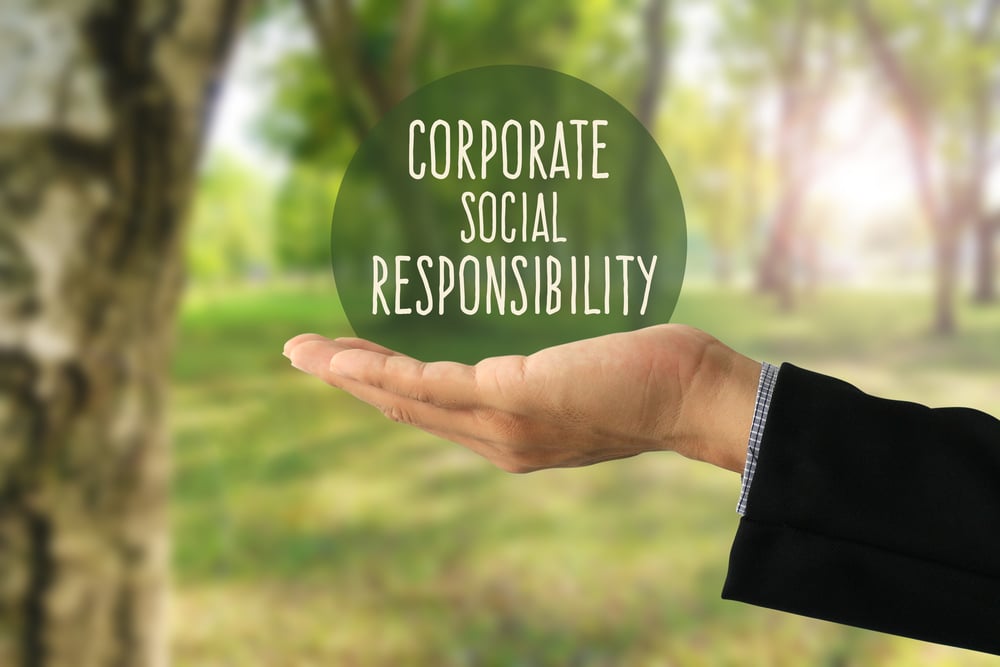 A relatively new initiative in the UK is the B-Corp model, which organizes socially conscious efforts and locks in the commitment to social and environmental objectives for companies. “It really is a suitable model for biotech, and we’re beginning to see that investors are really attracted to the combination of financial and social value,” says Director Katie Hill. “Customers are really interested in conscious brands, which drives up the value of the company.”

Since launching in the UK in late 2015, B-Corp has recruited 122 companies across the country. Globally the movement includes some big brands like Ben & Jerry’s and Etsy. “We haven’t really penetrated biotech yet, but we some have applications pending, and we already have quite a lot of interest from incubators,” explains Hill. “B-Corp model  absolutely fits with biotech because of the social aspect of medicine: there is a clear conceptual alignment.”

To gain better traction, “We need boards, investors and senior management to make these changes happen,” says Hill. “Though it takes a special sort of investor to take on the commitment to a triple bottom line of social and environmental principles in addition to the financial ones.”

She elaborates, “It’s a big ask for large multinational public companies: it’s not easy with all the variables that go into manufacturing, never mind changing the articles of the company to no longer consider only the shareholders.”

Though it seems next to impossible to make a non-profit model work in biotech, companies can still make a difference in social and environmental context. Through the examples of Eurobiotix and B-Corp, we can see that, as Hill describes, “A profit-based model, not just a non-profit one, can generate enormous impact very successfully.”