CAT was the first of Greg Winter’s three antibody-related companies and one of the UK’s biggest success stories in biotech. How did he pull it off?

Sir Greg Winter is one of the biggest names in European biotech. As a Professor of Biochemistry at Cambridge University, he developed phage display technology that became the foundation of his first company in 1989. The company, Cambridge Antibody Technology (CAT), would go on to be the biggest success story in UK biotech after its team discovered the blockbuster therapeutic antibody, Humira, and became part of AstraZeneca in 2006 in a £702M acquisition.

Despite his interest in entrepreneurship, Winter has steadfastly remained in academia as the Master of Trinity College, Cambridge, since 2012. I caught up with him to hear about his past achievements, current projects and opinions on biotech things to come. In Part III of III below, Winter told me the story of Cambridge Antibody Technology and the science behind the UK’s biggest biotech success. 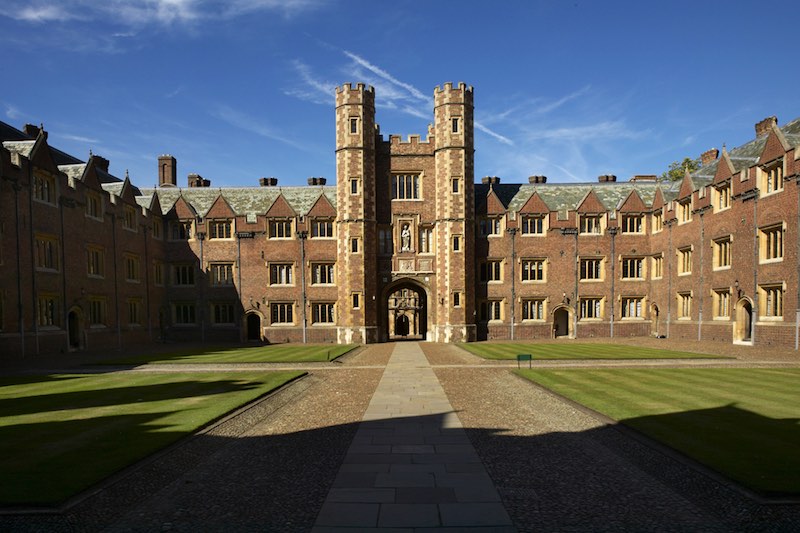 Cambridge Antibody Technology is one of *the* success stories in British biotech. How or why did you come to start the company?

I hadn’t originally planned to form a startup company but I had hoped to get support from some of the companies I had already interacted with..but at that point companies weren’t really interested. They said, “Well, what’s wrong with humanizing? Are you saying there’s something wrong with it?” I said, “No, no, humanising is a brilliant technology, that’s not the point — I have an alternative approach that might be suitable for making fully human antibodies.”

I then became aware of potential competition from Richard Lerner and the Scripps that had stumbled across similar ideas. I knew I couldn’t compete with the very small group I had — about six people at that point. There was so much to do — not only did we need to improve our methods for generating V-gene repertoires, but we also needed to find powerful methods to isolate those antibodies with binding activities. Although I couldn’t get any traction from the mainstream industry contacts that I had at that time, two new avenues opened up.

The first avenue was when I met David Chiswell, who was in charge of a team at Amersham that was humanizing antibodies. But the company had decided to shut down this programme, and the team were offered the option of a redundancy package or relocation. But David looked at our approach and asked, “If I would consider setting up a small company?” So I started to think about it and we agreed to keep in touch. 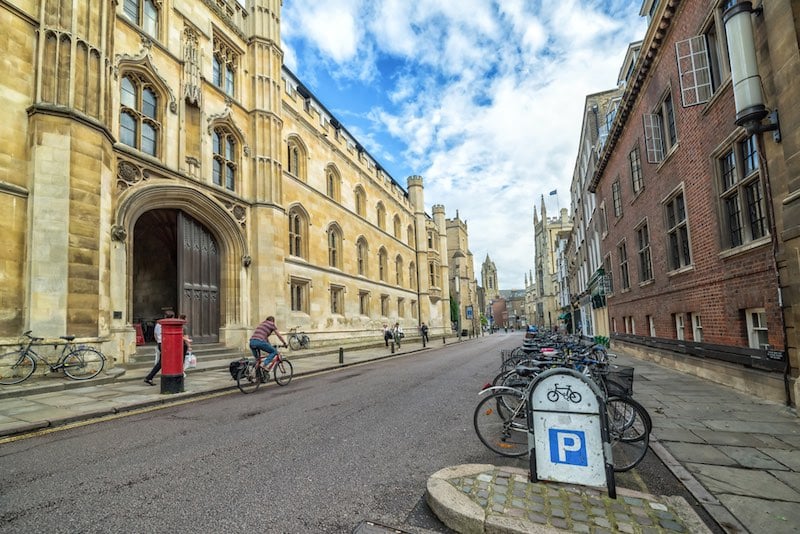 The second avenue came from an old Australian friend, Geoffrey Grigg, who had heard a bit about our work through the grapevine. He was very excited and wanted to help, saying his little company (Peptide Technology, later Peptech) would like to invest in the technology. I introduced him to David Chiswell, and with a modest investment (£750,000) from Peptech, we got the company (Cambridge Antibody Technology – CAT) off the ground, with our first employee working on the technology.

The problem was, our Australian investors didn’t have much more money to invest and we had to raise money from third parties. This was in the early 90s when it was really quite difficult to raise money. Furthermore there were strategic divisions on the Board of Directors, with Peptech preferring CAT to work with large pharma than to raise the money to develop its own products. In ’93 to ’94, we were approached by Knoll Pharmaceuticals that was very interested in developing an anti-TNF antibody. We worked very closely together. Our embryonic team gained a lot from that collaboration, and the product ultimately became Humira.

In 1996 the Board decided to float the company on the London Stock Exchange, and this brought to a head some of the differences on the Board. I didn’t really want to get involved. By this time the science and the scientists were working well, and I wasn’t really sure there was much more I could add to it. I resigned from the board and immersed myself in my academic laboratory. Can you tell me how the technology that became phage display started?

In the Medical Research Council (MRC), I had been trying to improve methods for making humanized antibodies. We needed the sequence of the mouse variable region (V) genes, but the cloning methods took quite a while, even the rate- limiting step. I therefore wondered we could use the polymerase chain reaction for this purpose.

After careful comparisons of mouse V-genes, I realised that it should be possible to design PCR primers to amplify most of them, and we showed that our primers could amplify the V-genes from a couple of hybridomas. Around that time I had a particularly difficult experience trying to make hybridomas. I’d never made hybridomas before so I can’t even remember what I wanted it for.

I tried it for a couple of months, and it was the most frustrating experience I’ve ever had in my life. All the cells got infected with mycoplasma. So I thought, I’ve had enough of this. My plan had been to clone the antibody and then to humanize it, but I thought, why am I bothering with hybridomas? Why can’t I just go directly to the spleen and clone out these genes directly from the spleen?

Of course there are lots of genes coding for antibodies in the spleen, and we realized that we wouldn’t necessarily find the binding pairs we wanted, so we would also need to develop a rapid and powerful screening method.

In the end, we succeeded in a collaboration with the little company, Cambridge Antibody Technology, that I had helped found. We fused the V-genes to the coat protein gene of a bacteriophage such that the encoded antibody fragments were displayed on the surface of the phage. 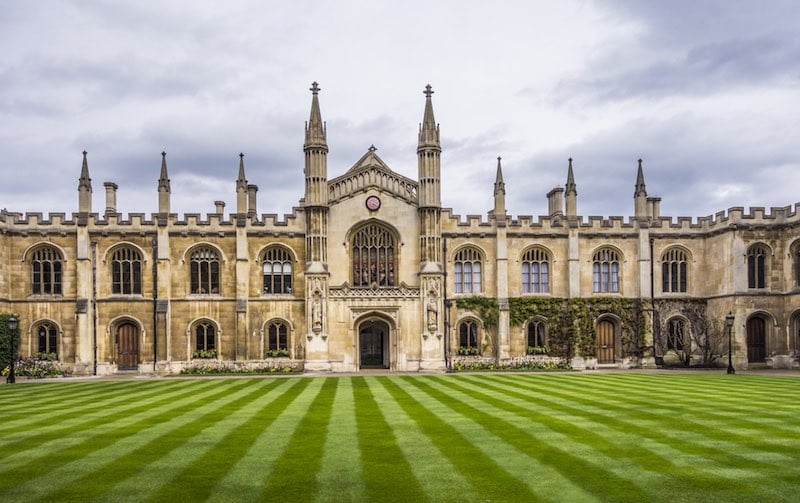 Before the founding of CAT, we had discovered antibody heavy chains with binding activities. In the early days of CAT, we looked at the possibility of developing these but they had poor biophysical properties, and potential industrial partners hadn’t been interested. However, I never forgot about this possibility, as they seemed to offer a means of shrinking antibodies, perhaps to penetrate tumours more effectively. They also offered a simple plug-and-play module for building new antibodies.

When CAT floated, the Medical Research Council had to reach agreement on those MRC patents to which CAT should have exclusive access. As CAT did not propose to develop antibody single domains, it was agreed that the MRC could be licensed to use phage display technology, to which both parties had contributed, for development of antibody single domains.

Later, Ian Tomlinson at the MRC looked at this possibility more seriously, and managed to isolate human single domains with good biophysical properties. Ian was keen to develop the domains commercially, and so we put together a company called Diversys — in the end, we changed the name to Domantis, because we were threatened by Diversa, who thought we were stealing their name.

The Australians at Peptech again became involved, as well as MVM, a venture fund to which the MRC’ had assigned rights to commercialisation of MRC intellectual property. This time Peptech contributed USD $20M for their 40% stake, which made things a lot easier than they had been with Cambridge Antibody Technology.

And now, Winter is working on his thriving Cambridge-based biotech, Bicycle Therapeutics. To read about what he’s up to there, check out Part I, and to read more about the company, click the hashtag below.