Scaling up the manufacturing process can be a daunting task for any biotech startup. Evelina Vågesjö, CEO of Swedish gene therapy biotech Ilya Pharma, and Jesper Hedberg, Director of the Testa Center facility, explained how testing at innovation facilities such as incubators and accelerators can help avoid big pitfalls in the scaling process later on.

At some point, a biotech startup will need to produce its product at a big scale. For example, regulators such as the FDA and EMA require a Good Manufacturing Practice standard for drugs to be approved. However, the process of scaling up production in the biotech world isn’t easy.

“When you go up in scale, things start to happen,” Hedberg told me. “There are a lot of things that on a small scale take 20 minutes, which is perfectly doable, but then, on a large scale, it takes three days… You then perhaps need to look at technical alternatives to that particular technique.”

One way for a startup to navigate this tricky step is to take the manufacturing of its technology for a test drive. Organizations such as the US SOSV, the Danish Accelerace, and the Dutch Planet B.io offer accelerator program services. While each type of ‘innovation facility’ varies, they typically provide startups with a lab space for hire, and in some cases, biotech startups can move on-site, receive business training, and even get investments.

The Uppsala-based company Ilya Pharma, founded in 2016, is one example of a startup that benefited from testing the scaling-up process in an innovation facility. Ilya Pharma’s lead treatment, classed as a type of gene therapy by regulators, is designed to treat chronic wounds. It consists of genetically engineered bacteria that secrete CXCL12 — a protein that activates nearby immune cells — and which are placed on the wound. Having more CXCL12 present makes the immune cells think that the wound is bigger than it really is, and accelerates the healing process.

In late 2018, Ilya Pharma was entering phase I testing of its lead candidate therapy, and needed to scale up the manufacture. To help plan out the scaling process, Ilya Pharma hired facilities at the newly built Testa Center, a non-profit organization that provides the tools and training to test out biotech manufacturing, typically in projects lasting for several months.

“It was very good timing for us, and we were the first project in the facility,” Vågesjö, told me. “We got the opportunity to build our own datasets before transferring to a Good Manufacturing Practice manufacturing site.”

The Testa Center, led by Hedberg and CEO Lotta Ljungqvist, saw this project as an opportunity to test its own procedures for working with startups.

“Lotta presented the Testa Center as a place where you do scaling up and you can do your technical rounds to reduce your technical risk within your project, which resonated very well with where Evelina and Ilya were at the time,” Hedberg told me.

A lot of planning went into the initial project from both sides of the table. According to Hedberg,  the Testa Center gave input on what might and might not work, but Ilya Pharma took responsibility for its own project aims and method.

“Ilya was a really good first project since they’re really savvy in the lab,” he said. “They had great competence within the organization, so they had a good level of knowledge from the start, which is a good thing. It’s tougher if someone is a real rookie.”

Despite the planning, there were problems that needed to be solved. For example, according to Vågesjö, when they moved in, some equipment wasn’t working, and there wasn’t a system for receiving deliveries on the Testa Center site, which is owned by US health tech giant GE Healthcare. “There are always hiccups and caveats, and you need to tweak and fix them to reach that, but I guess you do that together,” Hedberg noted.

As the project went on, Vågesjö also noted a strong difference in work culture. “They closed the site at 4pm or 5pm at GE Healthcare. For a startup, there’s no standard time,” she said. According to Vågesjö, the grounds staff usually wanted Ilya Pharma’s employees off site on time, but Ilya’s staff needed to stay overnight to monitor a procedure. “That was a big surprise for them … I think they’ve learnt a lot working with an early project as well,” she said. 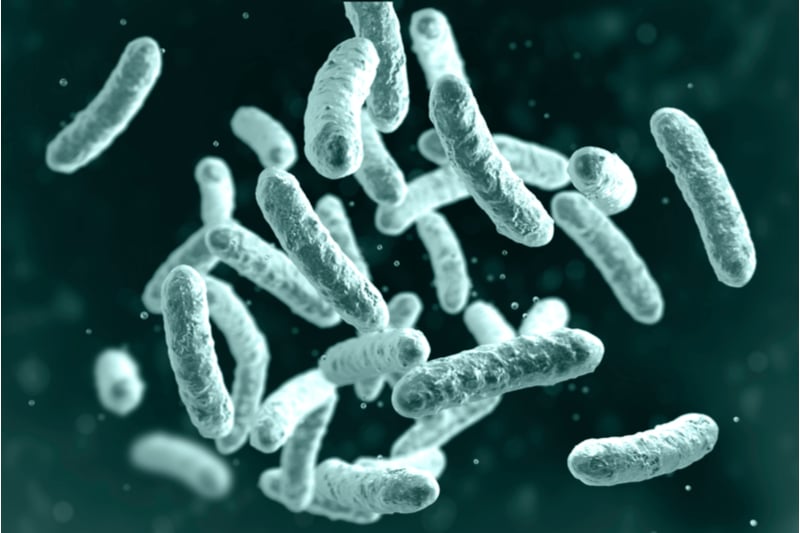 “If we hadn’t had the data and we had had to accept that we had to rerun that batch, that would’ve been a huge additional cost to us that we maybe had not budgeted for,” Vågesjö said. “I think we would’ve come out much weaker in those discussions. I think it’s just that the more data you have, the stronger you are against your manufacturer and it’s very important for your first GMP manufacturing.”

Ilya Pharma now plans to launch a phase II trial of its cell therapy this year, and is due to return to the Testa Center for another scaling-up project later this year. According to Hedberg, the Testa Center is much more prepared for the return of Ilya Pharma in terms of logistics, deliveries, training, and managing the equipment.

There is a wealth of different programs around the world for helping biotech startups to scale up their manufacturing, and each will have a distinct way of operating. However, Hedberg and Vågesjö had some advice for other biotech startups thinking of using an innovation facility like the Testa Center.

“Engage in discussions with that accelerator or innovation space to understand what value they provide and match that with your own needs and goals,” said Hedberg. “We still have lots of discussions with startups and academic groups that really don’t have a good grip on what they want to achieve.”

“I think the advice is if you do it this way, you have more control over your own data and your own process,” Vågesjö told me. “It helps the company development and it puts you in a stronger position going forward.”