Jonathan Milner is a rockstar biotech entrepreneur and founder of Abcam. He is still on the board of his baby Abcam, while investing in many young startups, nurturing the British biotech ecosystem and taking part in philanthropy. Here’s my chat with him on all these topics.

“I was amazed by how you could order books on Amazon back in 1998, I thought this could be applied to research antibodies as well,” Milner told me. This idea was how Abcam, one of the household names of British biotech, was born.

Though the startup went through the usual ups and downs of product development, sales and financing, Milner and David Cleevely, another famous entrepreneur from Cambridge, have turned it into a €2B company, listed on the London Stock Exchange and with almost 1000 employees.

Nothing predestined Milner to that path. He studied applied biology at Bath University, followed by a PhD in Molecular Genetics at Leicester, and then a postdoc at Bath on antibody engineering, before moving to Cambridge to work at the GURDON Institute. It was during his postdoc and his time in Cambridge that he honed his interest in the technology that would become the foundation of Abcam.

Abcam is a fantastic story, what were the major steps leading up to what it is now?

In addition to the inspiration from Amazon, I was frustrated because I couldn’t find any good quality antibodies. The stuff I was buying would sometimes work, sometimes not, so I tackled the problem by starting Abcam. I started from scratch, and a major decision with David was to make it a web-based company. It sounds ridiculous now, but it was a revolution back then: remember, Internet hadn’t been out there for so long.

At the beginning, we focused on building a search engine to help users find antibodies from over 500 companies. It was very challenging but it also helped us better understand what our users were looking for and develop our own catalog of antibodies. The second step was to build a database with reliable and open information about every antibody, like the reviews on Amazon.

This is when the business really started to grow. In 2005, we took the company public on the LSE and raised around £10M at a £50-60M valuation. Another major step for the company was the acquisition of San Francisco-based Epitomics in 2012 for $170M.

So, why did you decide to leave the CEO position?

In September 2014, after 16 years, I felt that I’d taken the company as far as I could and that it was time to search for a replacement. Alan Hirzel (interview here) was the perfect candidate, and he has been doing a fantastic job leading the company. I’m still an advisor to the company as a board member and the largest shareholder, though. 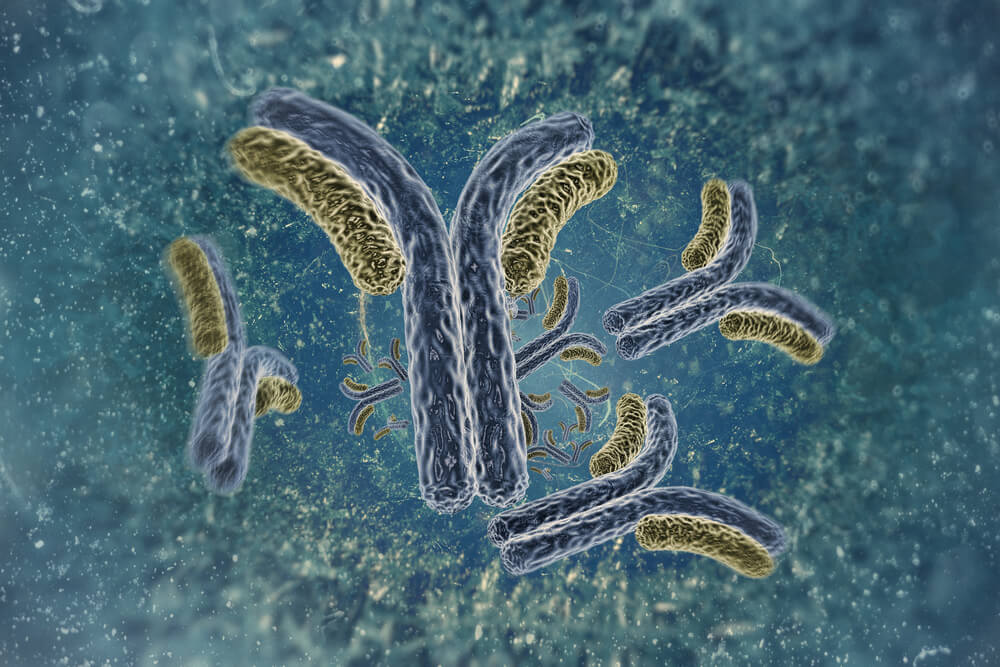 Most people in Cambridge mentioned you as a great business angel and advisor. What drives you to do that?

After the IPO in 2005, I was able to unlock a small amount of money from Abcam, and this allowed me to follow two of my passions: philanthropy and investments in early-stage life sciences companies.

My philanthropic projects are focused on education, human health, and conservation. I recently donated £5M to the Milner Therapeutics Institute (more below), £5M to Bath University (Milner Center for Evolutionary Studies) and various donations to support education and access charities that give a chance to everyone to pursue their careers regardless of their financial situation.

I also invested in around 30 companies and helped them to grow by supplying not only capital but also mentorship and advice to the founders. I feel that I have a duty to give back what I received from my mentors.

Comment: A notable example is Horizon Discovery, also in Cambridge, which Milner helped start in 2008 and which now counts over 350 employees.

Let’s go back to the Milner Therapeutics Institute you helped to found in January of this year. What are the reasons behind it, and is the Broad Institute your model?

I founded the institute with Tony Kouzarides, who was my post-doc supervisor and co-founder of Abcam, because we believe that the pathway of bringing drugs to the market is broken. It’s frustrating because Cambridge has excellent science, especially biology, but pharma cannot access it easily. The core idea of the institute is to bring the biology expertise together with the big pharma expertise to expedite and reduce the cost of drug development.

The institute is run by the University of Cambridge and has been founded by a consortium of partners, including big pharma like Pfizer. I’m paying for the building, which will be part of the Cambridge Biomedical campus; it will soon be the biggest biomedical campus in the whole of Europe.

Comment: The campus is where AstraZeneca is building its headquarters, Abcam will move there too alongside most of the Institutes affiliated to the university.

That’s great, let’s discuss a topic that could affect the institute. What do you think of the Brexit?

I was shocked by the Brexit, it just doesn’t make sense. Even worse, it’s taking apart what several successful entrepreneurs, including myself, have worked hard to build — a fine cluster with great talents in life sciences. That’s what I said recently at a conference in London with politicians and finance guys: if we lose all these talents, we’re in deep trouble. If you look at the startups I invested in recently, only 3 of the founders out of those 10 are originally from the UK with 5 coming from the EU. I hope this message went through and the negotiations will be done right. 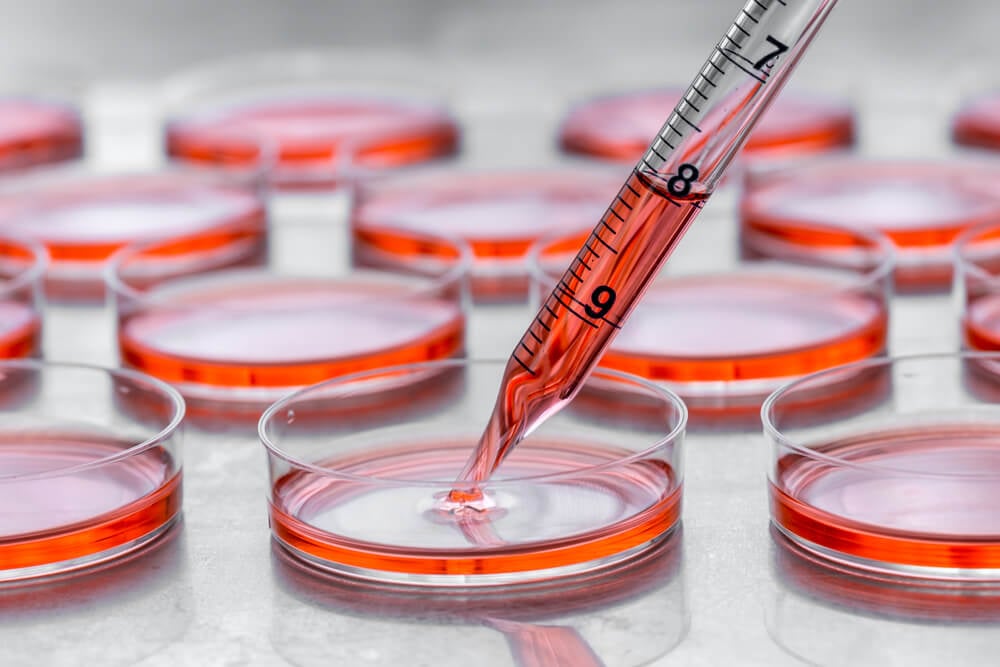 Last but not least, what are the 3 things you see coming in the next 5 years?

One, the omics revolution. There is an exponential growth of omics data — that is, microbiomics, genomics, transcriptomics, epigenomics and proteomics — poured into databases all over the world. We’ve barely scratched the surface of that data, which could lead to breakthroughs in drug development. Startups I financed in the space are Repositive, which allows easy access to omics data, and Healx which works on repurposing existing drugs for rare diseases.

Second, the ‘Patients-in-a-test-tube’ revolution. A major conundrum in drug discovery and preclinical studies are animal models: they just are not good enough. Thanks to the iPS cells revolution, it’s now possible to grow and differentiate real patient cells to create disease models that are better than ever. This will drive clinical costs significantly down and reduce the failure rate once moving into humans. I’ve helped start three companies in the space, Axol Bioscience, Definigen and Horizon Discovery, which is now a leader in the field worldwide.

Third, the immuno-oncology paradigm shift. I’ve never seen my oncologist colleagues so excited in their entire 30-year careers. They finally have access to a technology that could potentially cure the disease and not just postpone it. This is really the revolution clinicians have been waiting for. I’m just about to help start a company that uses an autologous fusion of dendritic cells and applies it to the treatment of solid tumors, a space yet to be really explored by immuno-oncology and which is super exciting.

It was amazing talking with Jonathan. Stories like his are incredibly rare in European biotech and deserve to be shared. Plus, he is humble, generous and a pioneer of the next generation of biotech entrepreneurs. I hope he inspires you to follow his footsteps and become the industry’s next superstar!