We caught up with Mark Lowdell, Director of Cellular Therapeutics and the RFH/UCL Cancer Biobank. As one of the few successful scientist-entrepreneurs, he has some ideas about bridging academia and industry in biomedicine.

Mark Lowdell was introduced to me by his business partner, RJ Tesi. Tesi co-founded INmune Bio, a promising California-based startup, on Lowdell’s work with NK cells and extolled Mark as “a true pioneer in immunotherapy for cancer, one of the most promising and dynamic areas in medical research.” But what is more ‘reMarkable’ about Lowdell is his facility for business.

Mark is unusual for seeing the big picture and translating a lab project to a product. I’ve never met any other academics who thinks that way. Not only does he have the interest, but he has the means to pursue it via his cell and gene therapy manufacturing facility. From where I sit on the business side, this is a very attractive combination.” RJ Tesi, CEO & Cofounder of INmune Bio.

We asked Lowdell about his groundbreaking research with natural killer (NK) cells and the state of academic-industrial collaborations.

How did you and RJ get started in immuno-oncology?

My collaboration with INmune Bio is the culmination of 20 years of work with adoptive cells from the patient. Since we started with acute myeloid leukemia (AML) in the 1990’s, we’ve discovered the principle method to eradicate AML is via an immune response with NK cells. We have shown that patient survival is the result of cancer detection by NK cells; patients who did not respond relapsed and died because the leukemia cells were invisible to the NK cell response. We then identified what NK cells need to be able to see the tumor and provided that signalling pathway in a tumor-specific manner. 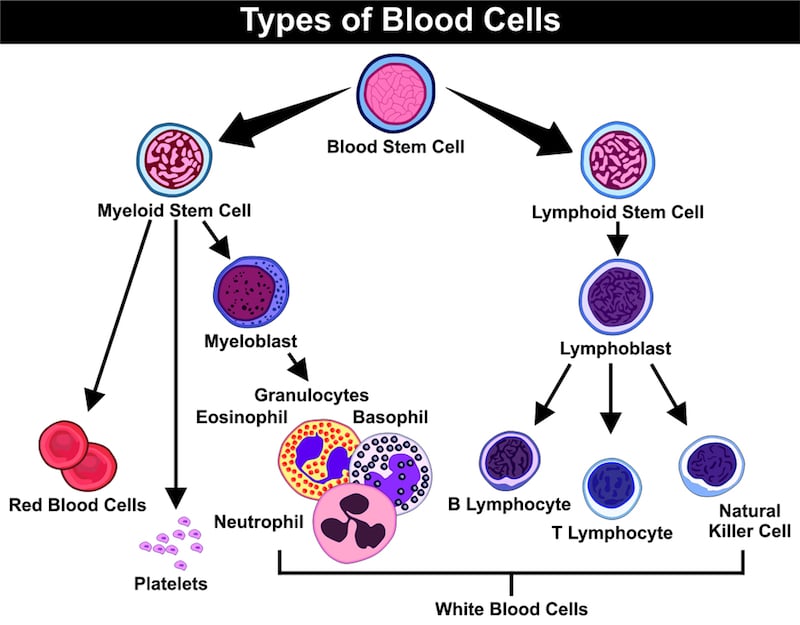 It doesn’t seem like translation medicine is fulfilling its potential to bridge academia and industry. Why is this ?

I’ve been interested in translational medicine since the late 1980’s, and a major problem in the field is that most academics are only interested in treating the patients for publications. Moreover, they try very experimental therapies without reliable animal models: these studies are the worst ‘first-in-man’ trials because they’re so high-risk.

Morally, if we’re going to do these trials, we have to say at the outset that if it works, it will be used to change clinical practices that prevent us from revealing the high risk and low chance of success; sadly, that isn’t how most people in this situation think. Further, these trials must be conducted in a way that can be industrialized, so you should look for partnerships from the outset.

We’ve currently got 20 clinical trials underway, and my colleagues and I have agreed that when we proceed with such trials, we’ll find a way to industrialize the practice to make a product that can be reproduced in a cost-effective manner with an affordable price. We’ve got the highest output academic GMP facility in Europe with 10 clean rooms making advanced cell therapies, gene products and tissue-engineered products, and we use it purely on a collaborative basis with big industry partners like Genentech. We manufacture for them, and they value our technical skills in the scale-up of manufacture and clinical trials.

We also have big funding from the Medical Research Council (MRC) as well as Horizon 2020 to make this possible. This makes us really really rare, even unique. 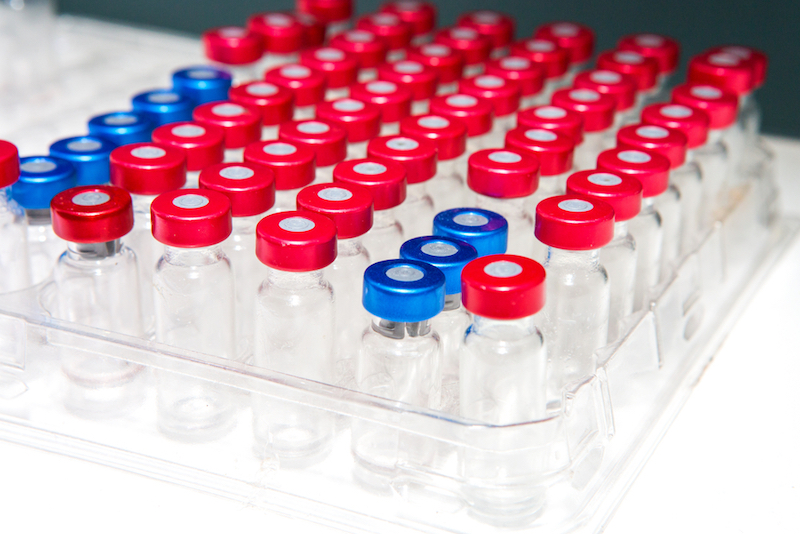 What are the pitfalls for enterprising academics like yourself?

Well, there are a number of challenges, but they’re largely centred around academics trying to do things they’re not equipped to do. Academics are very poor businessmen, or they spin out a company for the wrong reason — to get money for the research they want to do. This route is seen as less competitive than the route through academia; another alternative is industrial partnership, and spinouts are similar to that.

Spinouts that actually want to be spinouts often fail because the academics are conflicted: they have to keep pedaling the bicycle of their academic careers, otherwise it falls apart. They can’t really put the time into a businessman, and they don’t have the business skills. (I was brought up with business, and even I don’t think I have the skills to run a company.) On the other side, not a lot of entrepreneurs are able to deal with all the early failed experiments in science.

If you’re going to spin out, you have to do it wholeheartedly and recruit people who know how to run a company.

How do you envision bringing academia and industry together?

One of the things I’m most passionate about is breaking down the idea that you’re either in academia or industry. The problem seems unique to biomedicine, since my engineering colleagues move seamlessly between academia and industry. There’s a sort of snobbery within biological sciences that company money is somehow less worthy than an academic grant. This is beginning to break down, but universities aren’t helping: the administration pays lip service to the effort and claim that the data produced for a company is a returnable research investment, but senior academic staff don’t see it that way. 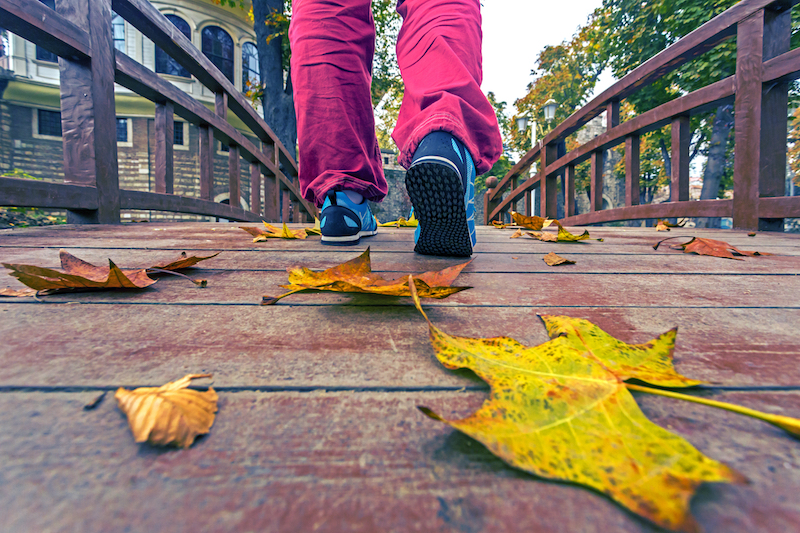 What I would love to see is more people having academic and industrial placement. Some might say that this is happening already, but in reality, it isn’t (though it is a bit better in the US). We need a facility for people to move between these two areas without losing ground academically. You have to break down the barriers at the senior academic level, and I don’t know how that’s done.

Even if America is only slightly better at the collaboration, how can Europe improve?

Part of it is that universities are assessed on funding, and it’s better to have an MRC grant than an industrial collaboration with a pharma company. Whether that’s academic snobbery or the way it’s reviewed in the UK, I don’t know; but it’s at least much easier to deal with the administration of a grant through academia than an industrial partner.

The model encourages students to stick to academia, though only a small number go on to academic careers. We should not be educating them that to go into industry is somehow less-than or dirty; it does not help biotech, and we need them to keep driving the field.

A big thank you to Mark & RJ for speaking with us! What problems do you see in the current efforts to bridge academia and industry?