Mary Kerr, CEO of NeRRe and Managing Director of KanDy, told us how its approaches could change the face of therapies for neuronal hypersensitivity and women’s health indications.

Mary Kerr’s career has taken her through the rigorous world of big pharma, which she says gave her “the skillset… the development, the exposure and the opportunity to work globally” which allows her to succeed in leading two companies. NeRRe is a spin out from GSK, Kerr’s stomping ground for over 27 years. The group that drove the spin out wanted to continue focusing on neurokinins, neuropeptides found in the CNS that stimulate nerve receptors. KanDy spun out from NeRRe to concentrate on a new, dual neurokinin antagonist.

NeRRe focuses exclusively on neurokinin-1 antagonists with three in its pipeline. The biotech primarily looks at conditions where the neuronal reflex is dysfunctional like chronic refractory cough, and Kerr told us that its lead asset is undergoing a Phase IIb study: “We are hoping to be able to prove by this time next year that we have an asset to treat chronic refractory cough for which there is no current treatment.”

Kerr admits: “Probably even more exciting for me as a woman is KanDy Therapeutics, we set KanDy up to focus on what we believe is a transformational asset.”  The company got its name from the KanDy neuron, which is believed to control the thermoregulatory pathway that can cause menopausal symptoms if dysregulated. So far, they have proof-of-concept data demonstrating that its dual neurokinin antagonist could transform the treatment of the menopause. 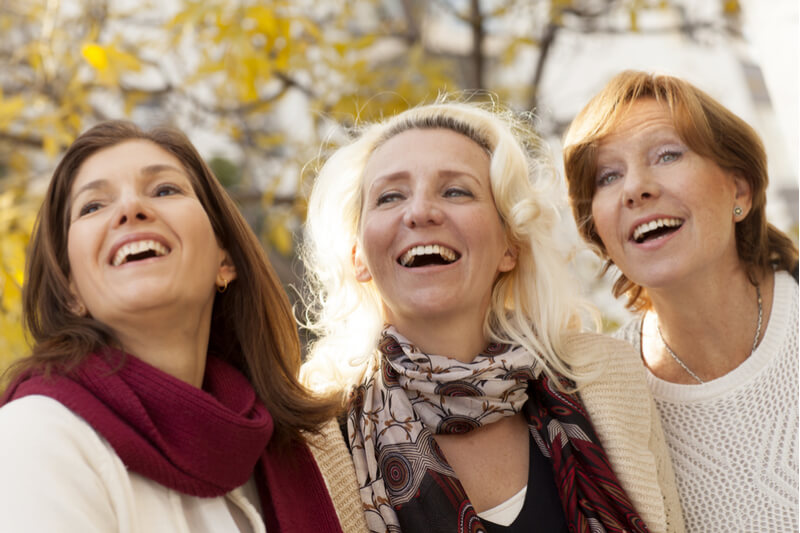 Back in 2012, NeRRe was spun out as the pharmaceuticals industry was turning its back on neurosciences. Kerr explained: “The industry was disillusioned with neurosciences… it’s a very difficult area to develop drugs in.” But GSK believed in some of the compounds it was working on and gave permission to some of the lead scientists to spin out. NeRRe’s aim is to find the true potential of its pipeline and Kerr believes that they are finally on the right track: “We think that we are onto the indications that they should have been focused on.”

But is this positivity unwise considering the recent failures of Axovant and Eli Lilly, that we’ve seen in the field? Kerr doesn’t think so: “We’re not actually focusing on what is traditional neurosciences… Our compounds have a central mechanism but the symptoms they control are peripheral… so it’s slightly different.”

Like Axovant’s drug that recently failed at Phase III, NeRRe’s candidate, Orvepitant, is also a repurposed drug. Again, Kerr is unfazed by this and believes that NeRRe has found the optimal therapeutic target for the drug: “We believe that what we are doing is highly innovative, as we are taking these underexploited medicines and finding the innovation, which is the right indication.” 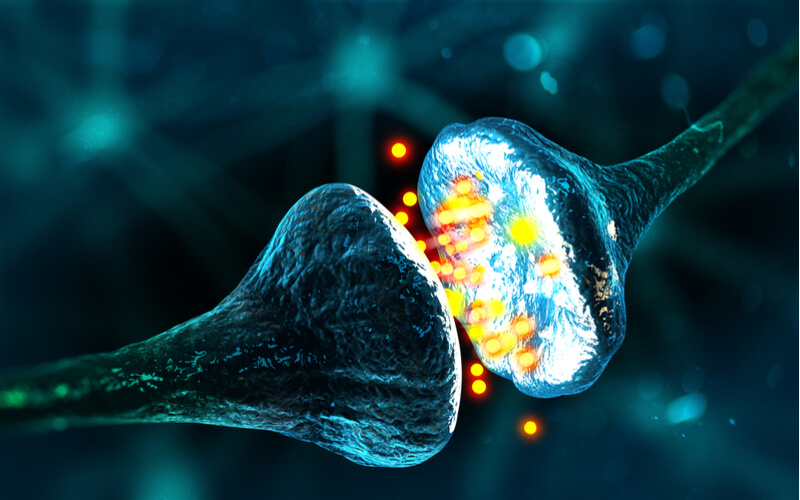 Despite having a huge potential market, KanDy has found that investors are worried to put their money into the women’s health field. This posed the company problems as it tried to raise its series B last year, and Kerr cannot understand this: “Half the population is women, the menopause debilitates everyday life for women so its enormous unmet need – 46 million women in the US at any one time have the menopause, when HRT was at its peak, 15 million women were using it…”

Kerr accepts that spin outs have their “pros and cons” but she was drawn to NeRRe because of the huge potential of its pipeline, which needed to be uncovered. She had some advice for those who might be thinking spinning out: “Be entrepreneurial… Think about the opportunities that are available in big pharma and in biotech… Kevin mentioned about having people that have domain expertise… Be very objective and realistic.”

Kerr’s background in science and pharmaceuticals is matched by an MBA. She never considered herself an academic, but always loved the “funkiness of science and medicine,” which pushed her in the direction of the pharma industry. From early on, she knew the role that she was aiming and made sure to carve out the best route to get there. Performing a number of different roles along the way helped her to pick up the skills she needed to run her own business.