The British Library has greenlit the construction of a new research hub on its property in North London, increasing the business potential for the biotech ecosystem in the southeast of England.

The new site, costing up to €900M (£800M), will expand premises held by the British Library, which is next to King’s Cross and the Francis Crick Institute, a well-known bioscience research center. This will add sorely needed space for biotech companies that want to operate in North London.

“This will help our scientists to take their research forward, whether through their own spin-outs or by collaborating creatively with the new companies on our doorstep,” stated Veronique Birault, Head of Translation at the Francis Crick Institute.

The site of the planned hub lies in London’s Knowledge Quarter, a region packed with bioscience centers. Alongside the Francis Crick Institute, other nearby organizations include the health sciences charity the Wellcome Trust, University College London, and the London Biosciences Innovation Centre. 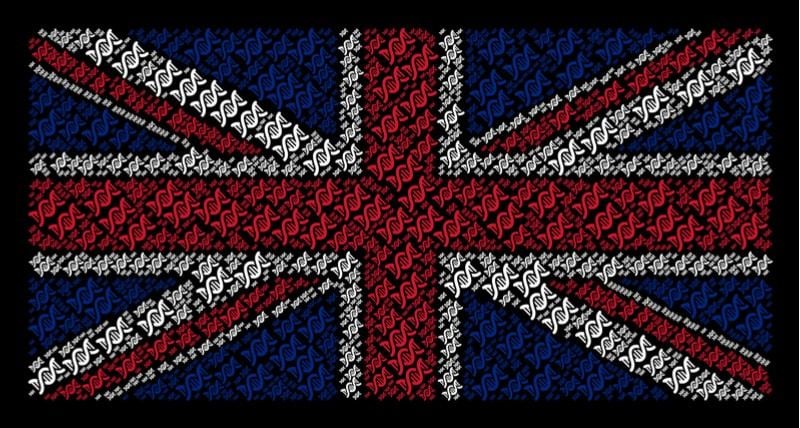 This new hub also bolsters MedCity, a cluster organization of bioscience companies and organizations across the southeast of England. “The region has the greatest density of biotech in the UK and acts as a gateway to other parts of the UK, but it is one of many flourishing clusters across the country,” Phil Jackson, Project Director at MedCity, told me.

“This new site provides a great opportunity to bring together a number of the region’s strengths: health data research, genomics, advanced therapies, high powered computing and AI alongside the vibrant creative and cultural sectors.”

Space is often at a premium for bioscience businesses in London, leading to several projects to expand business facilities. One example of this is Imperial College London’s expansion of its campus in the White City area of the city. Another example not far away is of biotechs that are beginning in shipping containers.

One particularly disruptive issue for the UK’s biotech ecosystem could be Brexit, which is planned for next month. However, MedCity is confident that the cluster can weather the storm.

“The UK science base is very long established, innovative and incredibly resilient,” Jackson commented. “Projects such as those being undertaken at the British Library, and indeed the major expansion of the Imperial White City campus, only underscores this resilience.”