CorNeat Vision, based in Israel, is developing an easily-implantable and affordable artificial cornea that could one day replace donor corneas in people needing transplants and therefore address the shortage of donor tissue. 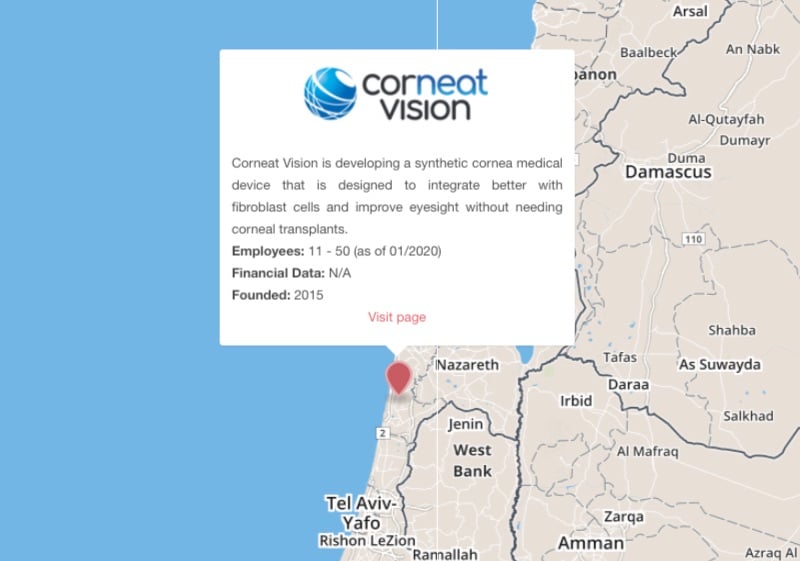 Mission: To develop a cornea made from plastic that is easier to supply and implant than donor corneas. The implant is also designed to integrate with eye tissue better than existing synthetic corneas by encouraging the growth of eye tissue cells on the implant.

Corneal blindness is second only to cataracts in the list of the World Health Organization’s most important causes of blindness worldwide. It has many causes such as infections and eye injuries.

The last resort treatment for patients with corneal blindness is a cornea transplant. This procedure relies on there being a donor available, and can sometimes fail, with the cornea becoming cloudy. If this happens, synthetic corneas can be used, such as the Boston KPro. However, implantation of these synthetic corneas requires a lot of skill, and it’s hard for them to integrate well with the corneal tissue after implantation, occasionally leading to failure.

CorNeat’s artificial cornea is designed to overcome the limitation of currently available technology. First, it’s designed to be implanted more easily than other synthetic corneas by needing less suturing, and second, its edges are made out of a nanofiber matrix that encourages cells beneath the eye’s outer layer, the conjunctiva, to seal the implant into the front of the eye.

“Similar to the way an ant farm helps you grow ants outside of their natural habitat, this matrix attracts fibroblasts — cells that make our scar tissue and help seal any wound or sore naturally if we are wounded,” Gilad Litvin, the CMO of CorNeat, told me.

The implant has shown promise for restoring the vision of rabbits after implantation. CorNeat is now applying for clearance to enter phase I trials in humans, and hopes to get market approval for the synthetic cornea in 2021. To fund the development, CorNeat raised a seed round of €1.4M ($1.5M) in 2016 and in 2018, it raised another €6.5M ($7.2M). 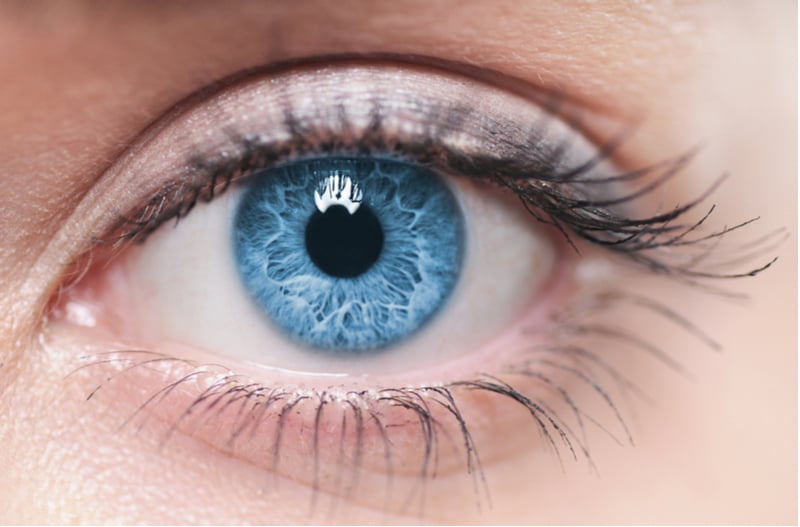 By making synthetic corneas easier to implant in the eye, CorNeat Vision could make them more appealing to physicians as an alternative to transplantation from a human donor, and help to relieve the current shortage of donors. Because they contain no living tissue, these implants would be cheaper to produce than regular transplants, which need a recently deceased donor on hand. Having the implant integrated with the conjunctiva could also lead to a lower failure rate than with current synthetic corneas.

There are big challenges ahead for CorNeat. For example, the technology is currently untested in humans, and has to pass clinical trial hurdles to prove its potential. Furthermore, regulators can be strict and conservative — in general practice, synthetic corneas are generally only recommended if a donor transplant fails.

In spite of these challenges, CorNeat’s device may benefit from growing pressure for new treatments. The amount of people presenting corneal blindness grows by roughly two million per year worldwide, according to the World Health Organization, but there are only roughly 180,000 corneal transplants per year.

“There are approximately 50 million candidate patients in the world right now,” Litvin told me. “There is big financial potential coupled with social impact if we are successful.”