Imagine walls and buildings that heal themselves just like your skin does. The Dutch biotech Green Basilisk is making this idea a reality by embedding special limestone-producing bacteria into concrete. 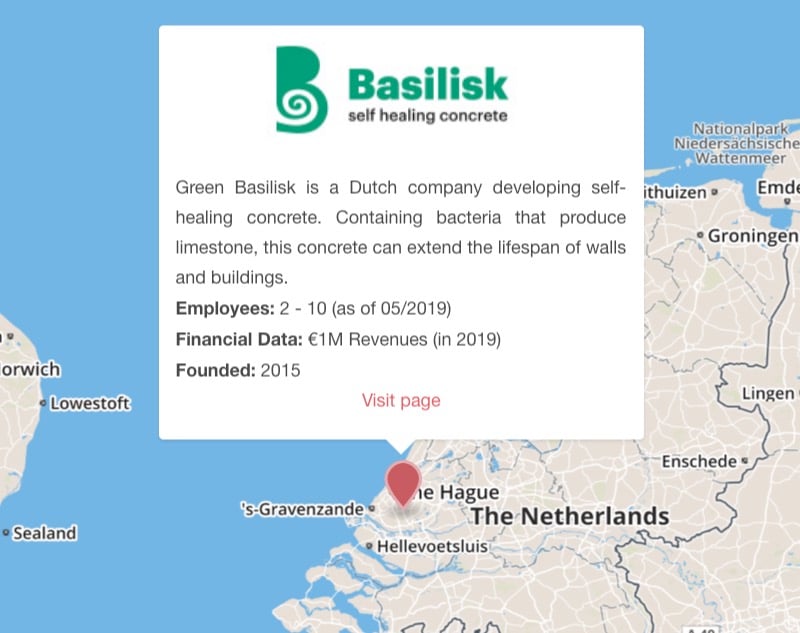 Mission: To make concrete that can heal cracks and other kinds of damage using bacteria. This self-healing power cuts the maintenance the material requires, and could reduce the amount of concrete we use in modern society.

Concrete serves as the backbone of most modern buildings, with around 10 billion tons produced every year. Despite its popularity as a building material, though, concrete is vulnerable to wear and tear over the decades, creating a maintenance headache for construction companies. For example, the USA spends roughly €7.4B ($8.3B) each year on repairing cracks on concrete bridges alone.

Green Basilisk sells a concrete endowed with the ability to regenerate from damage in the same way that your skin scabs over scratches and scrapes. This self-healing ability is a result of embedding the concrete with bacteria, such as Bacillus bacteria, in the form of spores. The bacterial spores are hardy extremophiles, able to endure heat, drought and cold for years inside the concrete.

How exactly do these bacteria know when to repair the damage? It’s all about water. “When a crack occurs in concrete, typically some moisture will enter the crack,” Bart van der Woerd, Managing Director of the company, told me. “This activates the spores, leading to growth of the microorganisms.” 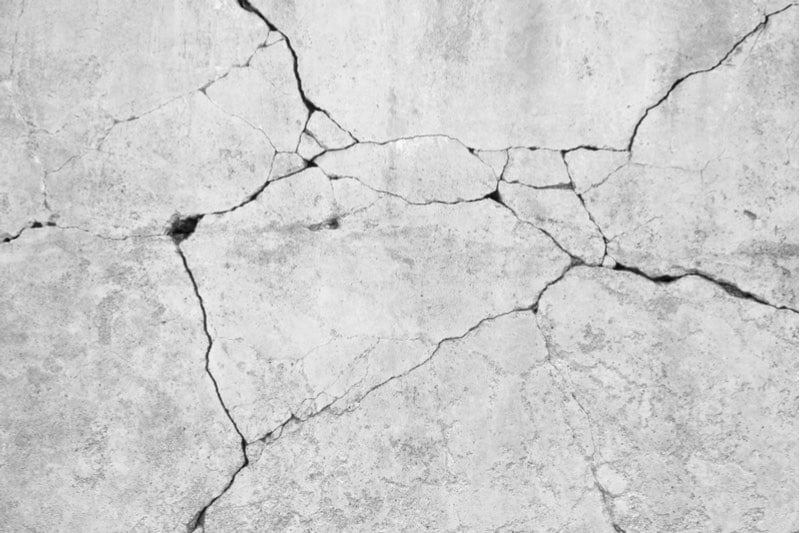 The concrete carries food for the bacteria as well as chemicals, such as calcium and nitrate. The activated bacteria turn these chemicals into limestone, sealing the crack.

Founded near to Delft in 2015, Green Basilisk collaborated with the Dutch chemicals company Corbion to develop the self-healing concrete. The company now sells it to construction companies mixing the concrete, and expects to generate €1M in revenue in the coming year.

As well as concrete, the company has also developed self-healing mortar that can plug cracks in existing buildings. One project tested the mortar in a building in the city of Groningen in the Netherlands, finding that the cracks were watertight ten weeks after applying the mortar.

The concrete industry is a huge polluter, producing around 7% of worldwide carbon dioxide emissions and hogging enormous amounts of water and energy. By extending the lifespan of concrete, Green Basilisk can reduce the overall amount of concrete we use and make the material more sustainable. 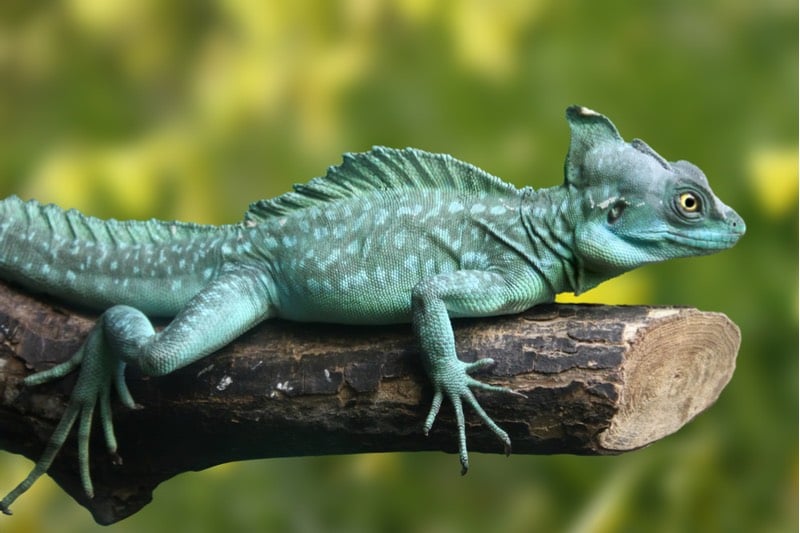 One obstacle to introducing new forms of concrete has been the conservative attitude of the construction industry. For example, an environmentally friendly form of concrete produced by the US company Greenstone Technologies has found little interest since the founding of the company in 2012.

Another challenge to tackle is getting potential clients to consider the cost savings of the project. “Traditionally speaking, projects are selected by the lowest price,” der Woerd said. “The addition of an extra ingredient to concrete raises the price of the concrete material.” Despite the higher initial cost of self-healing concrete, Green Basilisk is working to convince the industry that the long-term savings in maintenance are well worth the expense.