Valo Therapeutics is operating both in the UK and Finland to develop a cancer vaccine based on a virus designed to kill tumors. 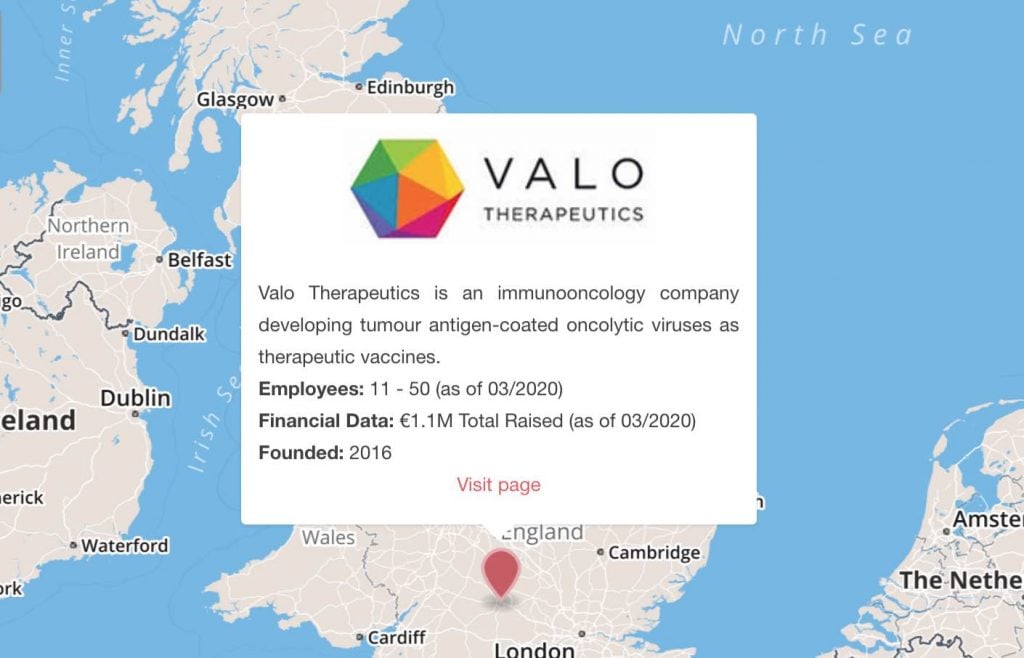 Immunotherapy has transformed the cancer treatment landscape, offering therapies such as checkpoint inhibitor drugs and CAR T-cell immunotherapies that have the potential to cause remission in certain types of cancer patients.

According to Michael Stein, CEO of Valo Therapeutics, however, immunotherapies are still very limited regarding the range of cancers they can treat — approved CAR T-cell therapies can’t treat solid tumors, for instance — as well as the number of patients that can benefit.

“Whilst there has been terrific progress, well over 75% of all cancers are not yet curable,” he told me. “For example, checkpoint inhibitors are effective in about 15-20% of patients; mainly where patients have pre-existing immunity to the cancer.

“Even where there is a dramatic response, it’s not yet clear how long the response will last without further treatments.”

Based in both Oxford and Helsinki, Valo Therapeutics was spun out of the University of Helsinki in 2017 to develop a therapy to treat cancers beyond the reach of current immunotherapies. The founder, Vincenzo Cerullo, was also inspired to found the company when his own son recovered from a rare form of cancer.

The company’s treatment is based on viruses, called oncolytic viruses, which are designed to infect and selectively kill cancer cells. When oncolytic viruses infect tumor cells, they can also attract immune cells to the tumor site and sensitize the immune system to the cancer, like a vaccine.

To boost the ‘vaccine’ effect of these viruses, Valo modifies them to carry tumor cell fragments that the immune system can recognize.

Several other companies are also developing oncolytic virus cancer vaccines, such as the French firm Transgene, the Swiss biotech Nouscom, and the US companies Turnstone Biologics and Profectus Biosciences.

According to Stein, one of the important differentiating factors in this field is how adaptable the technology is. 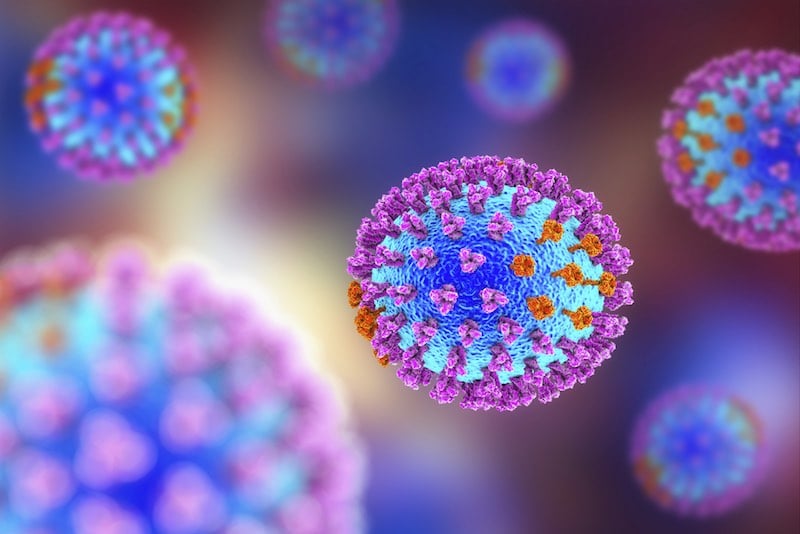 “Viruses, especially adenoviruses which are the best immune adjuvants in this context, have a limited genetic ‘payload’ capacity, i.e. you cannot express all the possible tumor antigens in a single virus,” Stein said. “Hence, you would need to GMP manufacture multiple viruses to target many indications.”

Stein added that Valo’s technology can be used to adapt the oncolytic cancer vaccine more quickly than competitors, which can also help if a patient’s tumor changes its antigens via mutations.

Valo aims to reach phase I with its lead candidate cancer vaccine in early 2021. To help it reach this goal, the company has raised around €10M so far, including an extra €1.1M of seed funding last month. Additionally, Valo plans to close a Series A round of €10M this summer.

Valo’s headquarters are in Helsinki, a hub for oncolytic virus research, and its commercial team is in Oxford, a biotech hub in the UK.

Oncolytic viruses have been in development for the last two decades, and two are in the market so far: Amgen’s Imlygic — approved in 2015 by the FDA and EMA for the treatment of melanoma — and Shanghai Sunway Biotech’s Oncolytic Gene Therapy (H101), which is approved for the treatment of head and neck cancer in China only.

However, oncolytic viruses have provided mixed results. Imlygic, for example, struggled to make money once on the market. Another example is Transgene, whose viral treatment for liver cancer was abandoned in phase III last year after the treatment was deemed unlikely to improve patient survival sufficiently.

By fusing oncolytic viruses with cancer vaccines, immunotherapy companies like Valo Therapeutics and Transgene hope to turn this situation around. However, the technology is still unproven, as most companies are at an early stage of development.

That said, the field is attracting the attention of big investors, exemplified by a potential $1B deal struck in late 2019 between Turnstone and big pharma company Takeda to develop a viral immunotherapy for cancer. This big pharma attention could give the boost needed to prove the technology’s worth.