Age is a risk factor in many diseases, such as cancer and heart disease. The UK biotech Samsara Therapeutics thinks that it can make drugs that can prevent multiple conditions at once by targeting the aging process itself. 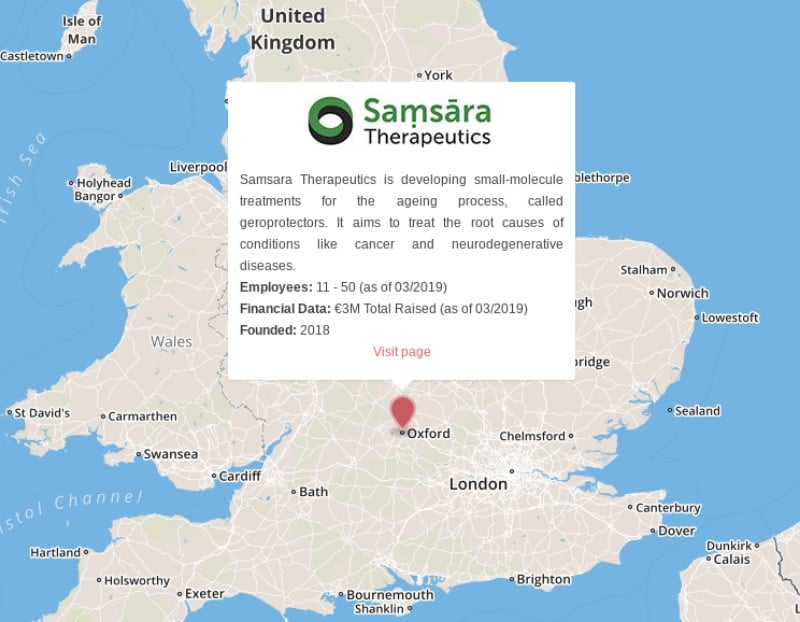 Slowing the aging process seems like a concept from science fiction, but actually, scientists in the lab have already been able to extend the healthy lifespans of animals such as mice over the normal range. They often do this by blocking certain biological processes involved in the aging process, such as the loss of stem cells and genomic instability — collectively known as the hallmarks of aging.

“The fundamental ‘hallmarks of aging’ are not necessarily harder to target than other non-aging-related disease mechanisms,” Sebastian Aguiar, Samsara’s COO, told me. “It’s just that the science is relatively new. ‘Geroscience,’ the field concerned with how aging causes disease, is the final frontier and holy grail of biomedicine.”

“Because the FDA and EMA do not yet recognize ‘aging’ as an indication, we develop therapeutics in the same manner as non-aging biotechs; for a particular disease to begin with,” Aguiar told me. 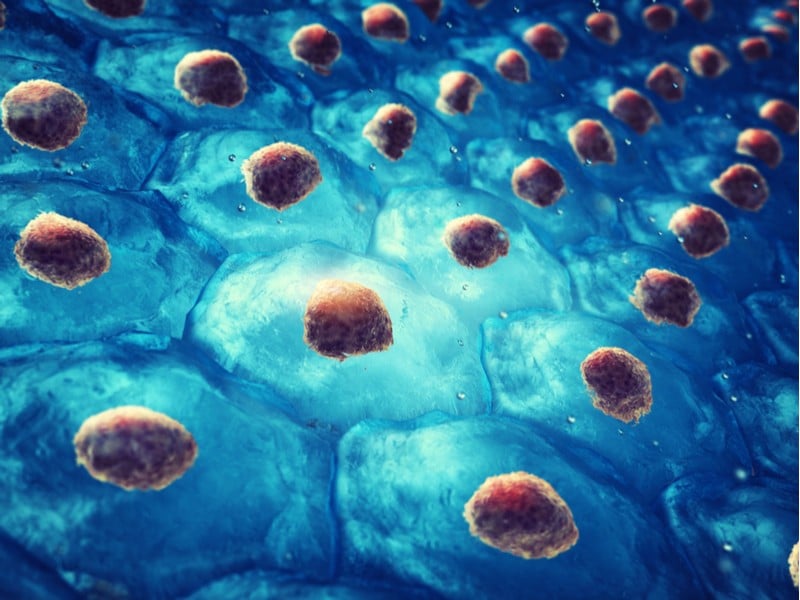 To identify promising drugs, Samsara has the world’s largest small molecule screening platform for geroprotectors. The company’s drug development is at the preclinical stage at present.

Founded in Oxford only last year, the company has a co-development partnership with the German biotech Evotec. Samsara recently raised €3M in a seed funding round, which was led by the anti-aging venture capital firm Apollo Ventures. Within the next two years, Samsara plans to raise a Series A round.

Age is a big risk factor in many common diseases, such as cardiovascular disease, cancer and dementia. Slowing down the hallmarks of the aging process with anti-aging drugs could therefore have wide-ranging benefits, delaying the onset of multiple diseases in one fell swoop.

“When the first bona fide geroprotective drug is approved, it will open a new era of medicine — addressing the root molecular causes of age-related disease and decline, rather than the mere palliation of symptoms,” Aguiar explained.

More geroprotector drugs in the market could mean good news for health systems across the world, which are under mounting pressure as people in developed countries get older, and the amount of people with age-related problems goes up. 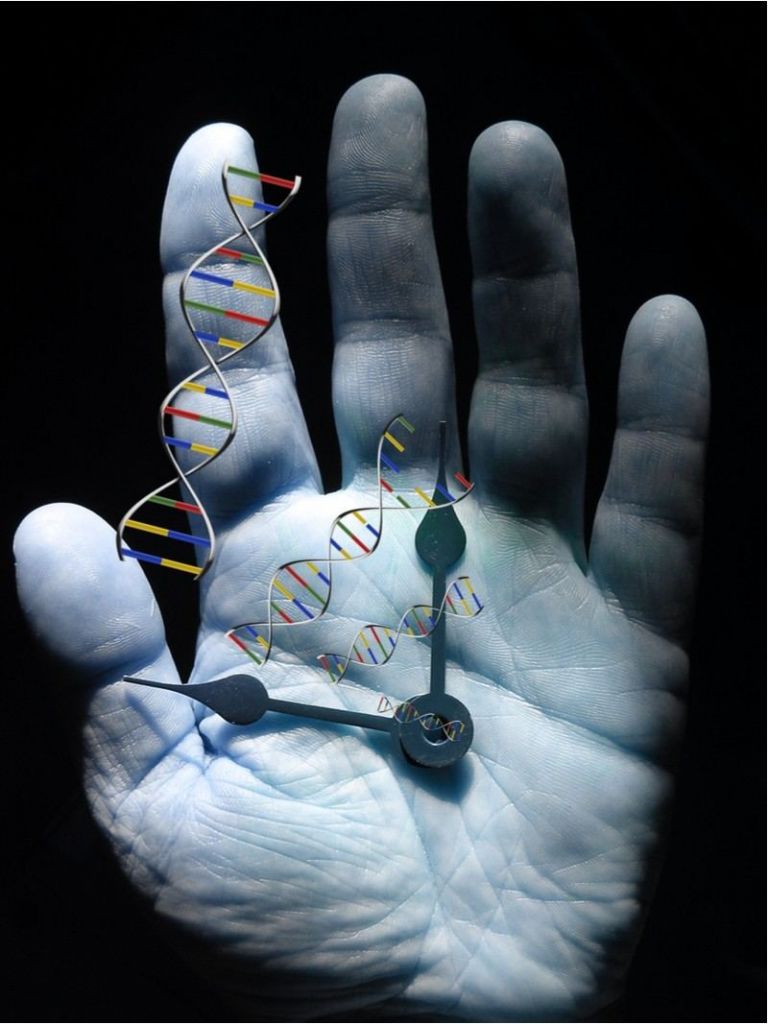 The field of geroscience is still early in development, but is attracting big investor interest. The US biotech Calico has received up to €2.2B ($2.5B) in investment from Google and Abbvie to help in its mission to tackle aging. Another anti-aging company in the US, Unity Biotechnology, has raised over €177M ($200M), including the CEO of Amazon in its list of investors. This company is also already testing its aging-related compounds in phase I.

However, not many companies have taken on the task of tackling aging. “There exist fewer than 25 high-quality biotechs focused on of the hallmarks of aging,” Aguiar told me. “Quality science is not the bottleneck — it’s the capability of spinning out intellectual property from universities and building teams.”

Though aging research has the potential for big returns, delaying the multi-faceted aging process is a very formidable task. If we ever see drugs that can help humans to age well, it could take several years to see them reach the market.