Advicenne is launching an IPO on Euronext Paris to raise the funds to bring the first treatment for dRTA, a rare disease of the kidneys, to the market.

Advicenne, based in Nîmes, France, has officially launched its initial public offering on Euronext Paris, where it expects to raise a sum of around €30M. The company plans to use the money to support its lead candidate, ADV7103, a treatment that could soon become the first to ever be approved for the treatment of a rare disease called distal renal tubular acidosis (dRTA).

The kidneys of people diagnosed with dRTA cannot properly remove acids from the blood into the urine, resulting in the accumulation of acid in the blood. The unbalanced blood pH severely affects the cardiovascular system and the kidneys, as well as bone development in the case of children. There is no drug approved in Europe or the US for dRTA, and current treatments consist of off-label medication that has to be administered every six hours.

Advicenne’s ADV7103, which is dosed just twice a day, has shown in a Phase III trial in Europe that it can keep the blood bicarbonate levels within a normal range in 79% of patients after 6 months. The company is preparing to submit an application to the EMA for its approval, which is expected in 2019, followed by a commercial launch planned for 2020. 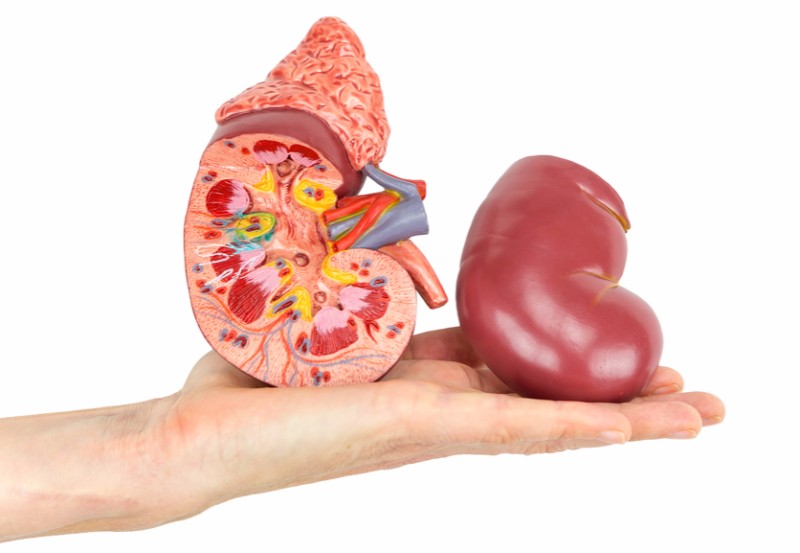 “As far as I know, we are the only company working in dRTA,” CEO Luc-André Granier told me. Meaning Advicenne could shortly become the one and only to launch a treatment approved for dRTA.

With the cash raised in the IPO, Advicenne plans to fund the European launch of ADV7103, to start a second pivotal trial in the US to support the product’s approval across the Atlantic, and to launch two more trials testing the effects of the drug in patients with cystinuria, another rare disease of the kidneys.

A key area of focus for Advicenne is the development of treatments that are suitable for children. “Genetic diseases start from birth,” says Granier. “However, the products developed by most pharma are in the form of tablets or pills that are not suitable for small children. It’s a challenge we have taken on at Advicenne.” Indeed, ADV7103 is an oral treatment that can be used by babies as young as 6 months.

Granier is excited by the progress of the company, now at the brink of launching a commercial therapy on its own in several European countries, including France, Germany, the United Kingdom, Italy and Spain. “There are not that many small pharma in the world with a successful Phase III trial in an orphan indication,” he remarks. The company’s investors, which include Bpifrance’s Innobio, seem confident on its success, since they have committed to participate in the IPO for a total of €12.5M.