Biosimilars could be the future of the pharmaceutical industry, as the market could grow 10-fold in the next 5 years. But how do they differ from generic drugs?

During the past decade, Europe saw the emergence of a new type of drug: biosimilars. The concept of a “similar biological medicinal product” was adopted in EU pharmaceutical legislation in 2004 and came into effect in 2005. The European Commission approved the first biosimilar, Omnitrope (Somatropine) from Sandoz, in 2006. In my exchanges with more than 20 organizations, including the EMA, I had the opportunity to ask the experts: how are these new drugs different from traditional generics? Here’s what I learned.

A biosimilar is a biological medicine that is similar to another already authorized for use, which is known as the “reference medicinal product”. Currently, we have 23 biosimilars approved in Europe, including Benepali and Inflectra, and they represent 7 active substances.

In contrast, a generic medicine contains the same active ingredient as the original product on which it is based; consequently, it is interchangeable with this original, since it offers the same quality and efficacy but at a more affordable price. In theory, dosage, indications and co-indications, side effects and safety guarantees are the same. In the field of biosimilars, much more variation in these areas is possible. 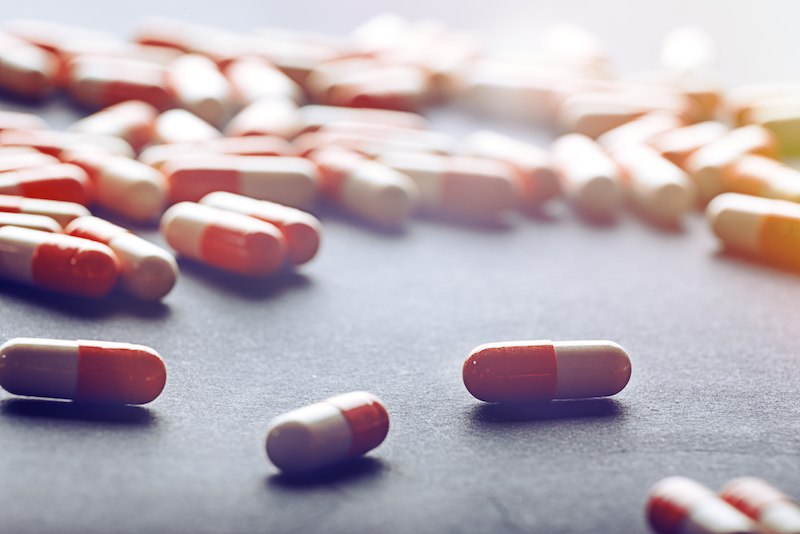 Even if a biosimilar and a generic for the same treatment enter the market at the same time (after the original product’s patent expires, of course), a comparison of their progress would clearly show that these two types of drugs are on different tracks regarding regulation and market trends.

In terms of regulation, EU is the first region in the world to have set up a legal framework and regulatory pathway for biosimilars. The framework has inspired many countries around the world, including the US, Canada, and Australia, to create their own.

There are 6 key points in the discussion of regulation that will help us see how generics and biosimilars differ:

The table shows us that the only common point in the regulation framework is in labeling: everything else is different! Even so, it is important to keep in mind that the regulatory rules for biosimilars are still under discussion in many countries, whereas those for generics are well-established.

What happens when generics and biosimilars clear the regulatory phase and hit the market? Before we go further, it is important to consider the massive size of the biological drug market – it’s estimated to be €203Bn in 2017! Biosimilars are increasingly important in the pharmaceutical industry, as they represent a growing share of drug spending for health care systems. 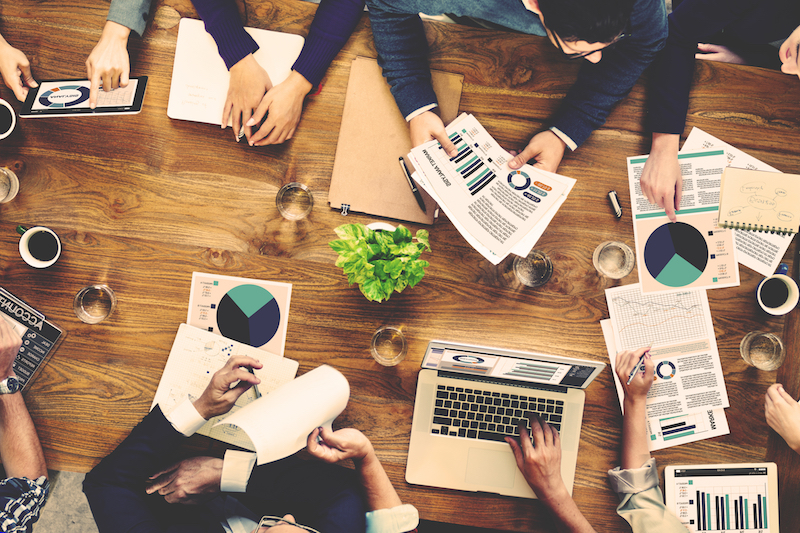 Europe is the most advanced market for biosimilars, as it accounts for 80% of global spending; moreover, it is expected to increase from €2.4Bn in 2016 to €23Bn in 2020. In terms of volume and value, Germany is the largest, followed by France, Italy and the United Kingdom. On the other hand, generics are driven primarily by the US, which takes home 42% of global sales (€212Bn or $231Bn). It is followed by Germany, France, Britain, Canada, Italy, Spain and Japan. These eight markets that account for 84% of global sales.

Manufacturing biosimilars is expensive in terms of time (5 – 7 years) and money (€180M to €275M), and the uncertain returns on investment curb the enthusiasm of pharmaceutical companies to pursue them. Generic drug manufacturing is cheaper (€2M) and development time is shorter (2 – 3 years).

That said, pharmaceutical companies are facing increasing pressure to branch out. With sales for the top 50 pharma companies forecast to decline by 1.6% since 2010 this year, many leading drugmakers are looking to expand into markets which offer long-term growth, limited competition, and relatively low risk. One such area is biosimilars, which has attracted both innovative biologics players and generics players alike.

Main actors in biosimilars are split into 4 categories: 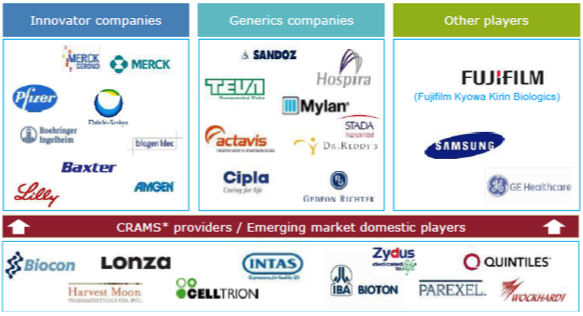 It already looks crowded, but the biosimilar market is definitely continuing to grow: its size is projected to grow to 10 times what it is now within the next 5 years. The market is increasingly globalized, and as the US is poised to open the door to biosimilars, it could swiftly replace Europe as the main market driver.

Regarding market trends, there seem to be no common points between biosimilars and generics:

These differences could arise from the relative youth of the biosimilar market. While the first generic drugs appeared in the mid-20th century, biosimilars have only been around for 10 years. As the market matures, we can expect it to blossom into one of the most attractive markets for companies, physicians, patients, and nations.

The key difference between a biosimilar and a generic drug is that the former is merely similar to a biological medicine and latter has the same active ingredient. Consequently, there are different approaches to regulation, which in turn impact on the development and approval of biosimilars. Market trends are different mainly due to the maturity of the two markets, but it is clear that biosimilars are taking off at a tremendous rate! Curious about the future of biosimilars? Stay tuned for my next article!