How do you solve a problem like lentiviral vector infections? CEVEC has done it. We sat down with the CEO, Frank Ubags, to talk about his company’s success.

The last few decades have not been kind to gene therapy companies, but the field seems to be on the edge of a renaissance with adenoviral vectors as a means of delivery. CEVEC’s contribution is a platform that includes two technologies, CAP-Go for the tailor-made production of previously inaccessible recombinant proteins and CAP-GT for industrial scale production of lentiviral, adenoviral and AAV gene therapy vectors.

Recently, the company has obtained even more promising results: CAP-GT, a proprietary cell-expression system, demonstrated its safety as adenoviral gene therapy vector without replication-competent adenovirus (RCAs). Lentiviral vectors have been met with some reservations in light of toxicity issues from replication-competent adenoviruses, which lead to infections. Now, companies looking to develop gene therapies have a safe source to deliver their products to their target cells.

We sat down with Frank Ubags, the CEO of CEVEC, to learn more about the technology and how it impacts the field. With over 35 years of leadership experience in renowned companies, he is a highly experienced executive in biotech having successfully executed major financing rounds and M&A transactions in both acquiring and selling companies. A few of the notable ones are a collaboration with Généthon to develop lentiviral vectors, a deal with BioLamina to commercialize laminins for ex-vivo cell therapies, and finally another with Paragon Bioservices to bring  CAP-GT and CAP-Go to North America.

What can he share with us from all this experience? 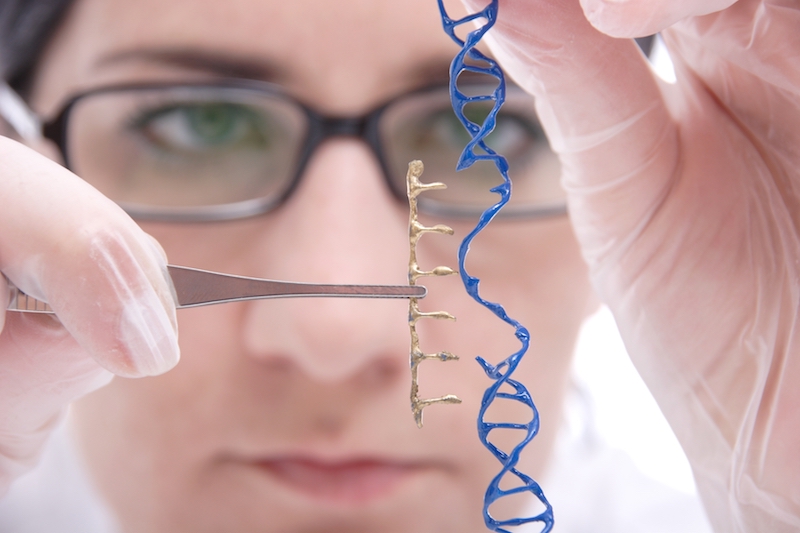 Where do you see the field of gene therapy moving and how is CEVEC positioned?

Overall, the biotech industry is in good shape, but gene therapies are going through growing pains. Despite some strong initial results and financial backing by significant investor commitments and IPO’s, the infrastructures for the successful commercial delivery of gene and cell therapies are still in the early stage of development.

In addition, manufacturing processes for viral vectors are in many cases still in a “pre-industrial” stage. This leads to low output and high cost, which are prohibitive for rolling out therapies to broad groups of patients. Although several companies are now in a “race to market,” most of them have not solved their manufacturing problems and are already planning to bridge towards more viable manufacturing systems once they have market approval.

CEVEC will be a key player in overcoming this challenge, as its niche is the commercial scale manufacturing of viral vectors. Our serum-free suspension cell lines enable fully scalable production at high cell densities. We are developing lentiviral and AAV packaging cell lines and are convinced that, at the end of the day, producer cell lines will be the key for the scalable, cost-effective manufacturing of viral vectors. We are working with top tier players in the field and intend to announce several of these collaborations during 2017.

What’s your secret to closing so many deals?

There is no secret to this. Making deals is a result of many aspects: 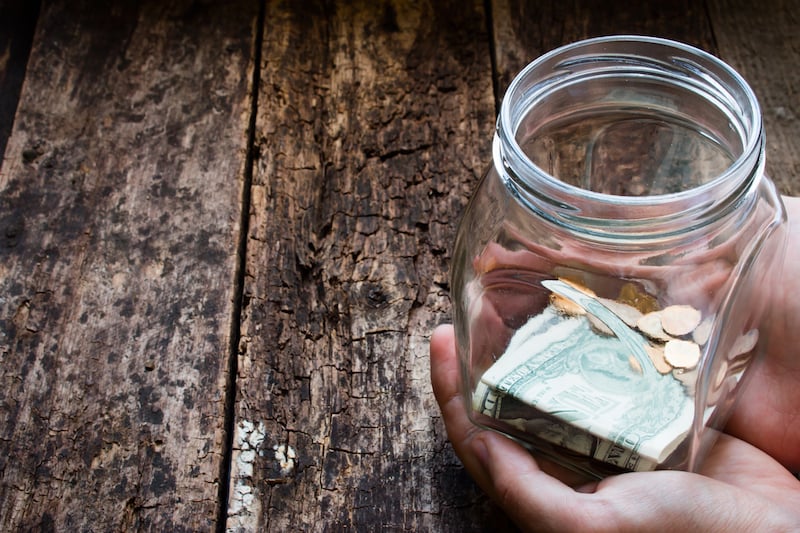 How did you pull off raising €4.5M just a few months after joining CEVEC?

It all comes down to focusing on one problem and developing the best solution imaginable. Before my time as CEO, CEVEC was offering its CAP technology for broad use in viral vaccines, antibodies, all types of proteins. Consequently, our lack of focus meant that we were not able to really obtain in-depth knowledge of the customer’s needs.

After my appointment as CEO in April 2015, Nicole Faust, Hartmut Tintrup and I made the decision to target “proteins previously out of reach.” Before joining CEVEC, I was working on a project in gene therapy, and I became aware of the enormous challenges of industrial-scale manufacturing for gene therapy vectors; I saw a solution in CAP-Go and viral vectors for Gene Therapy through CAP-GT.

What’s your long-term strategy for your technology?

We believe the CAP-GT technology will displace HEK293 in many viral vector applications. With our CAP-Go platform, several major players will create unique positions with therapeutically relevant glycoproteins which could not be produced so far. In fact, approximately 20% of all human proteins cannot be produced in the traditional manufacturing systems like HEK 293 or CHO.

Through the demonstrated absence of RCA in CAP-GT cells, regulatory authorities will probably increase their requirements for other production systems like HEK293 which cannot guarantee RCA absence. Our partners are now switching their production platforms for adenoviral vectors from HEK293 to CAP-GT.

Indeed, a number of major pharmas and CMO’s have taken an interest in CEVEC´s technology and begun to inquire about potential M&A transactions. We haven’t entered into any such discussions, as we are convinced that we will make significant value steps up during the next 12 months in both the gene therapy field and the protein field.

It’s always great to hear from CEVEC as a company that is making a new generation of gene therapies possible with an effective delivery system. Nicole told us all about what makes their technology successful, and now Frank shared his experience in developing a company based on solid science. Viral vectors might make some potential customers skittish about infections, but CEVEC’s results demonstrating the absence of RCA in its vectors should alleviate any fears.

If CAP-Go and CAP-GT sound like they might be a solution for you, drop CEVEC a line!