Until this year, there were no effective treatments for chronic kidney disease. However, the recent approval of AstraZeneca’s Farxiga alongside clinical breakthroughs and advances in precision medicine are causing the field to resurge.

AstraZeneca led the way in April with the FDA approval of Farxiga. Farxiga became the first approved drug to slow the progression of CKD arising from multiple causes; there are already drugs in the market for a form of CKD in diabetes sufferers, such as Johnson and Johnson’s Invokana. Farxiga, which was first approved by the EU to treat diabetes in 2012, works by lowering harmful blood sugar levels and blood pressure in the kidney blood vessels.

Last month, an antibody drug developed by Novo Nordisk reduced signs of atherosclerosis in CKD patients in phase II. And Bayer’s drug finerenone lowered the risk of cardiovascular events like heart attacks and strokes in a phase III study in patients with CKD and type 2 diabetes.

“An estimated 160 million patients globally are living with chronic kidney disease and type 2 diabetes, and they are at high risk of experiencing cardiovascular events, as well as progressing to kidney failure,” stated Luis M. Ruilope, Professor at the Cardiorenal Translational Laboratory and Hypertension Unit, Institute of Research imas12 in Spain, and co-principal investigator of Bayer’s trial.

While Farxiga’s approval and other promising clinical results have brought hope, this is only the beginning — there is still a need for more effective treatments for forms of CKD.

“These arising potential medications would still not cover all chronic kidney disease etiologies and therefore still leave many patients with little to no treatment options,” said Uwe Andag, Head of Metabolic Diseases at the German drug development firm Evotec.

Current CKD medications are generally limited to tackling the symptoms, which include swelling and blood in the urine. Even this much is a struggle for patients suffering from multiple conditions and taking lots of different medications, which can further damage the kidneys. Ultimately, they often require dialysis and a kidney transplant.

Biotech companies are helping to fill in the gaps. In August, Novo Nordisk crafted a drug discovery deal with Evotec to co-develop precision medicine treatments for CKD. Evotec entered a similar agreement with the US company Chinook Therapeutics in March this year. And in January, AstraZeneca selected a CKD target that had been identified using artificial intelligence tools developed by BenevolentAI in the UK.

“There seems to be a renaissance in the field,” said Andag. 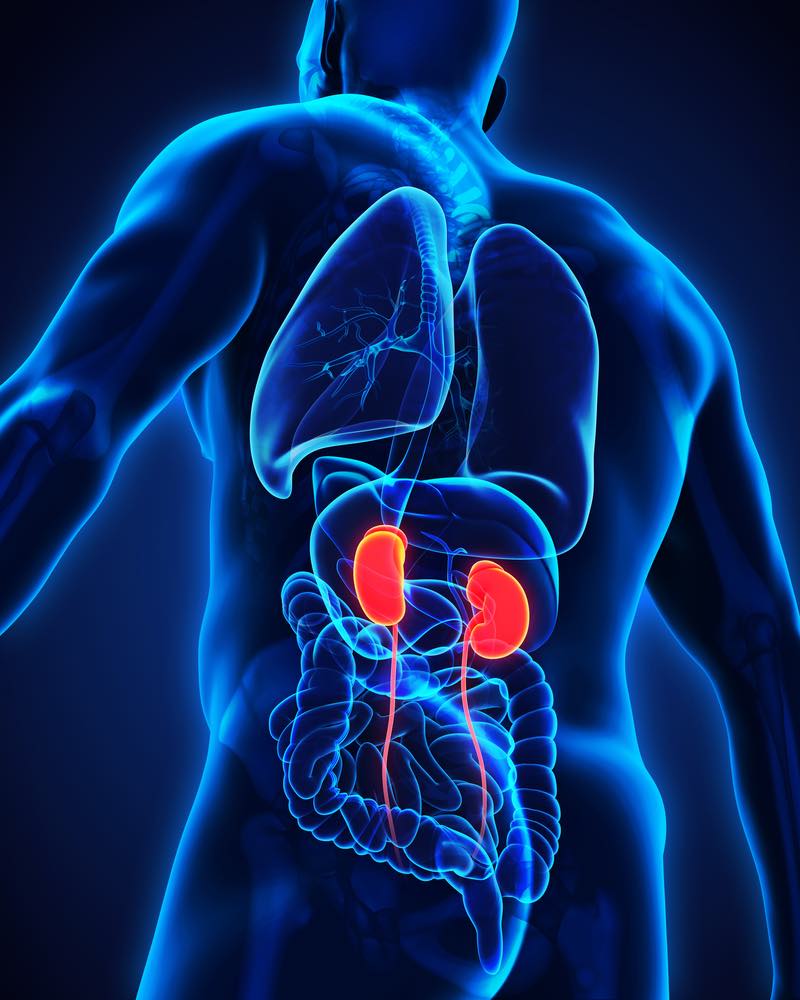 What are the main drivers of this chronic kidney disease renaissance? “Increased research in the area is now leading to further understanding of drivers of disease,” said Karin Conde-Knape, Senior Vice President Global Drug Discovery at Novo Nordisk. Additionally, more is known about CKD than before because companies have larger amounts of disease data available from patients.

Another challenge to meet in CKD is a historical lack of biomarkers that can easily diagnose the disease. Without reliable diagnostics, it is tough to tell how well a drug works, and also to select patients for clinical trials.

“Chronic kidney disease is a very diverse disease … and still there is a huge percentage of patients — approximately one in three — that can’t be classified based on current standard diagnostics,” said Andag.

The UK firm RenalytixAI is employing its own AI-based strategies to overcome this obstacle. In August, the company teamed up with AstraZeneca to analyze biomarkers and other diagnostic information in patients with chronic kidney disease. The aim was to predict which patients have the highest risk of kidney failure, and those that might best respond to AstraZeneca’s drug candidates in a clinical trial.

“We believe this collaboration will define how we can leverage [AI technology] to improve the care and outcomes for patients affected by chronic diseases, such as kidney disease, diabetes, and cardiovascular disease,” stated Barbara Murphy, a board member of RenalytixAI. “By using a more personalized approach, our initial goal is to help realize improved outcomes for more than 240,000 patients with chronic kidney disease.”

Last month, RenalytixAI also joined a collaboration with health systems in the US with the aim of detecting diabetic patients at a high risk of kidney failure.

For patients that eventually need kidney transplants, more treatments are opening up too. Last year, for instance, the EU approved a drug developed by the Swedish company Hansa Biopharma that could reduce the likelihood of kidney transplant rejections by the immune system.

Overall, this year is marking a positive swing for patients with chronic kidney disease, who have lacked effective treatments for so long. And this could continue to bring in more funding for biotechs in this field going forward.

“Now, with access to human data and samples as well as new technologies allowing in-depth analysis of such, but also recent positive outcomes in chronic kidney disease trials, interest and investment by pharma and biotech is back,” concluded Andag.