Deinove is launching a new compound made from a plant pigment that could be used in anti-aging and make-up products.

Deinove, based in Montpellier, is the first company to produce pure phytoene, an anti-aging cosmetic compound, through bacterial fermentation. The company plans to launch an anti-aging and cosmetic skin care product, Phyt-N-Resist, made from their phytoene concentrated in jojoba oil.

Phytoene belongs to a group of plant pigments known as carotenoids and is a precursor to other carotenoid molecules. Carotenoids  as a whole are known to have antioxidant properties that protect cell membranes from free radicals, and phytoene accumulates in cell membranes to prevent cell degradation.

Up until now, it was not possible to extract pure phytoene from plants without obtaining a mix of other carotenoids as well. Deinove is the first to produce pure phytoene by using Deinococcus geothermalis, a UV-resistant extremophile bacteria that lives in hot water springs. The bacteria produce pure phyotene through the fermentation of natural sugars. 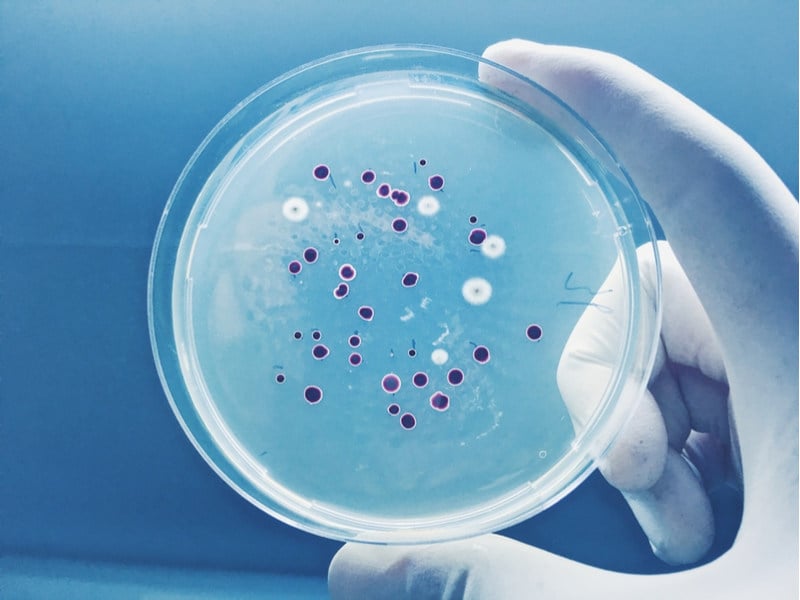 To create phytoene-producing strains of Deinococcus geothermalis, Deinove drew upon its library of 6,000 bacterial strains. Following this, the company used a metabolic and fermentation engineering platform to adapt the bacterial strain to produce phytoene on an industrial scale.

Using biological methods to produce cosmetic products seems to be becoming increasingly popular. For example, UK-based SkinBioTherapeutics, uses probiotic extracts that have a therapeutic effect on skin for its anti-aging products. AMSilk, a German biotech, is using spider silk biopolymers with yeast fermentation for a variety of cosmetic applications.