Enyo Pharma has completed a Series B financing round to start Phase II trials by the end of this year testing its lead compound in two different forms of liver disease.

Enyo Pharma, based in Lyon, has raised €40M from OrbiMed and other investors to start two Phase II trials testing its lead drug candidate in chronic hepatitis B and the liver disease NASH. The company plans to begin trials by the end of this year.

The company’s lead candidate, EYP001, is a small molecule currently undergoing Phase Ib testing in patients with chronic hepatitis B. EYP001 targets a cell receptor called FXR, which is widely expressed in the liver, intestines and kidneys. Activating FXR can promote regeneration after liver injury and may reduce liver inflammation.

Hepatitis B is a major global health problem, with around 260 million people currently living with the infection worldwide. Patients with hepatitis B have a high risk of developing cirrhosis and liver cancer, and current treatments only cure around 3% of cases. 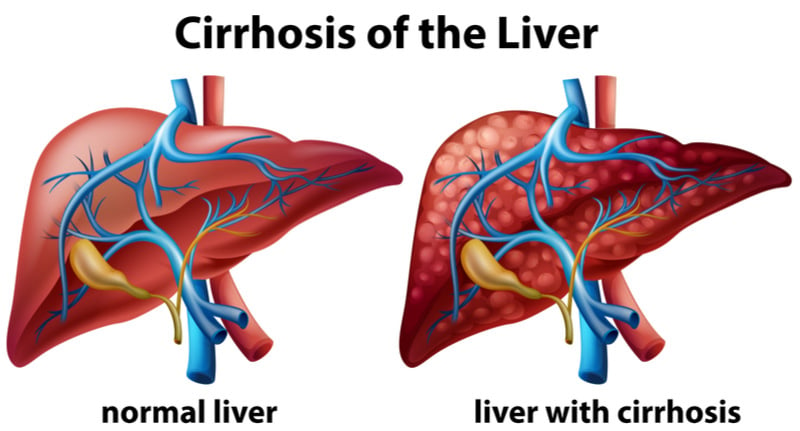 NASH is caused by the accumulation of fat in the liver, which triggers inflammation and damages cells, and can lead to liver failure.

European biotechs are fighting these liver diseases from different angles. Last year, French biotech veteran Transgene obtained positive Phase I results for a hepatitis B vaccine candidate that could help prevent the disease. Tiziana is making an oral monoclonal antibody that is resistant to stomach and intestinal acid, and could be used to treat NASH. Last year, Genfit, the leader in combating NASH, raised €180M to test its diagnostic technology for NASH with the drug elafibranor, a drug currently in Phase III trials.

Today’s news follows Enyo’s successful Series A fundraising of €22M in 2016. While Enyo Pharma’s treatment could eventually improve the quality of life for patients with liver disease, its drug is still in the early stages of its development. The technology has a long way to go before reaching a market approval.