Genmab, GeNeuro and other companies presented their latest data on next-generation treatments for multiple sclerosis at a conference in Stockholm.

The European Committee for Treatment and Research in Multiple Sclerosis (ECTRIMS) gathered experts and companies working on multiple sclerosis in Sweden this year. Companies such as Genmab and GeNeuro revealed the progress of their treatments, with Genmab’s drug at the verge of reaching the market.

Multiple sclerosis is a neurological autoimmune condition where the immune system attacks the cells that keep nerve cells healthy, causing neurodegeneration and eventual disability. Its has received attention from the biotech industry because the condition has no cure, and there are limited drugs approved to slow the progression of the disease. In particular, many companies aim to stop relapses in the most common form of the condition, known as relapsing-remitting multiple sclerosis.

The Danish antibody developer Genmab presented results from its drug ofatumumab, which is licensed to Novartis. In two phase III trials, the ability of the antibody drug to prevent relapse was compared to that of teriflunomide, an oral drug routinely used to treat relapsing forms of multiple sclerosis. Patients given Genmab and Novartis’ antibody had an annualized relapse rate of around 0.1 in the two trials, which is less than half of those given teriflunomide in both trials, with an annualized relapse rate of around 0.22.

The Swiss company GeNeuro showcased an extension study from a phase II trial of its lead drug candidate, temelimab. This antibody drug is being developed to prevent relapses in multiple sclerosis. In total, 220 patients took part in the extension study for 96 weeks. The patients given the highest dose of temelimab showed over 40% less neurodegeneration than the placebo group. 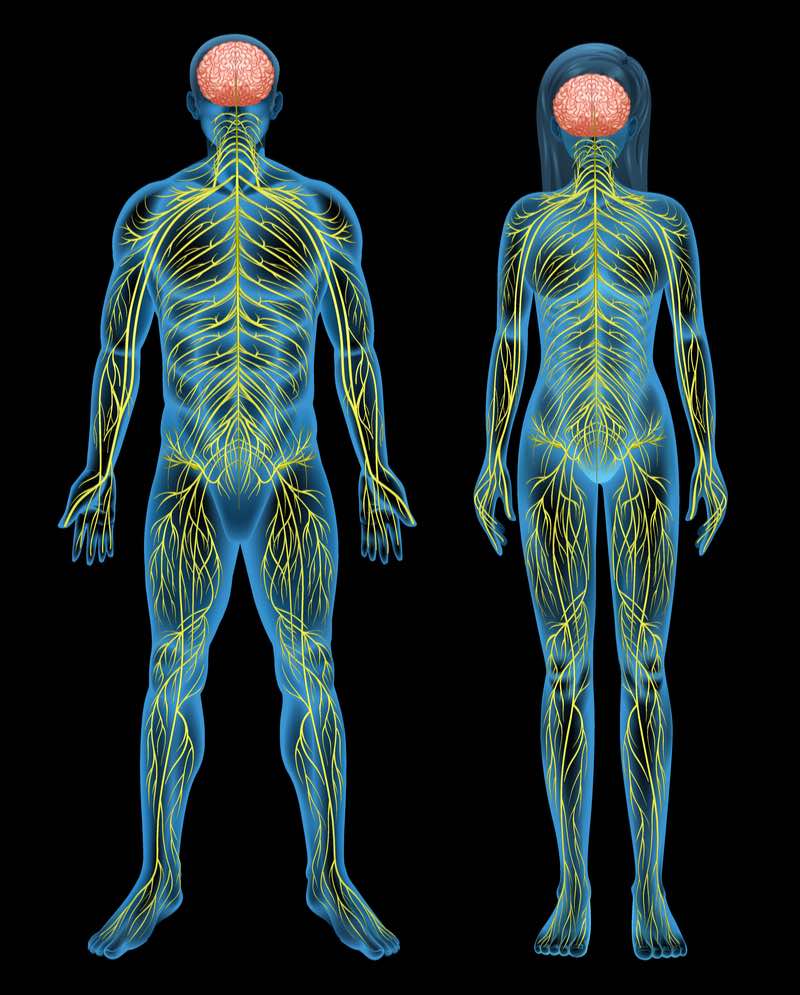 The two antibody drugs have widely different mechanisms of action, with the potential to work in conditions other than multiple sclerosis. Ofatumumab, for example, attaches itself to a protein found on the surface of immune cells called B-cells, which are involved in multiple sclerosis and blood cancer. For this reason, ofatumumab is approved for the treatment of the blood cancer chronic lymphocytic leukemia. GeNeuro’s antibody is designed to block a viral protein whose gene hides in the human genome. Named pHERV-W Env, this protein is linked to autoimmune attacks, so GeNeuro is testing it in another autoimmune condition, type 1 diabetes.

Now that the trials have met their endpoints, Novartis expects to apply for approval from regulatory authorities around the world at the end of this year. While GeNeuro is not as advanced as Genmab and Novartis, the company is making plans to move to the next phase.

Other companies were also present to showcase their data. In a preclinical animal model of multiple sclerosis, a peptide drug developed by the Belgian biotech Imcyse was able to block the progression of multiple sclerosis and reduce the levels of biomarkers linked with the autoimmune condition. Aimed to enter phase I for multiple sclerosis in 2020, Imcyse’s drugs are designed to activate the production of immune T-cells that destroy autoimmune cells and slow down the disease.

Also present was the Swiss company Anokion. This company is developing a treatment that ‘retrains’ the immune system to ignore healthy tissue instead of attack it. Anokion injects engineered copies of the autoimmune antigens to the liver, which then helps the immune system to tolerate the antigens better. In mouse models of multiple sclerosis, Anokion’s treatment was able to delay or even prevent the progression of the condition. With these promising results in hand, Anokion expects to begin human trials of the treatment in 2020.

While treatments are in development, it’s important to note that it could be years before many reach the market if they are successful. Furthermore, while these treatments may be able to reduce autoimmune attacks, it’s not clear if they can provide a cure. Nonetheless, many companies believe that blocking autoimmune attacks in multiple sclerosis could also translate over to other autoimmune conditions such as type 1 diabetes. Keep watching this space to see how the field addresses these issues over the coming years.