Yesterday, a panel of experts at BioTrinity discussed the huge possibilities offered by the young microbiome field, which could soon overtake genetics.

Scientists and investors worldwide are starting to turn to the microbiome, which many believe hold the key to human health. The microorganisms that live in us and on us have shown to play a role in conditions ranging from obesity to cancer and neurodegenerative disease. “I think it is a bigger deal than genetics,” says Tim Spector, CEO of Map my gut, a company that offers direct-to-consumer microbiome sequencing services. But he reckons that with microbiome research being such a new field, still driven by small companies, very few are collecting samples of the microbiome as they should.

“Back in the early days of genetics, companies would not collect DNA samples because it was too much trouble regarding ethical permissions, storage,” he says. Something very similar seems to be happening with the microbiome despite the huge links with health that have been observed. “The science is now there, and it’s obvious that anyone doing a big trial should measure how patients with different microbiome profiles respond to drugs.” 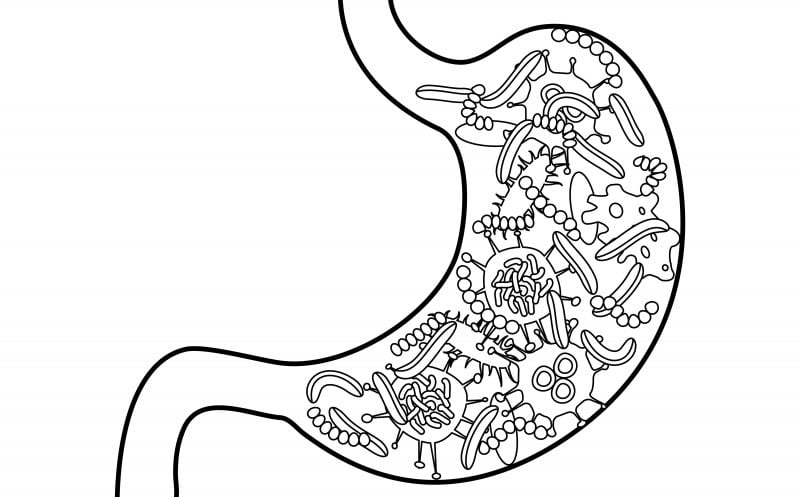 “There’s good evidence that efficacy and adverse effects of checkpoint inhibitors are linked to specific bacteria,” agrees Mike Romanos, CEO of Microbiotica. BMS certainly believes this, as it recently signed a partnership with Enterome to study checkpoint inhibitors in the context of microbiome-related biomarkers.

But we still have to find out how to mine such a huge potential. “We need to know what’s going on with the bacteria down to the strain level to fully understand their phenotype,” Romanos says. With that aim, his company is building a data repository, similar to those for the human genome.

It seems that the field is rapidly growing and overcoming the challenges. “The number of publications has risen exponentially in the last couple of years,” says Denise Kelly from Seventure, a French VC with the first and only fund fully dedicated to microbiome investment, Health for Life. In a chat with Denise later, she explained that France is a hub with excellent microbiology research, counting with companies like MaaT Pharma and Eligo Bioscience in addition to Enterome. France also led the European MetaHIT project, which was one of the first to sequence the microbiome, much like the Human Genome Project did before. 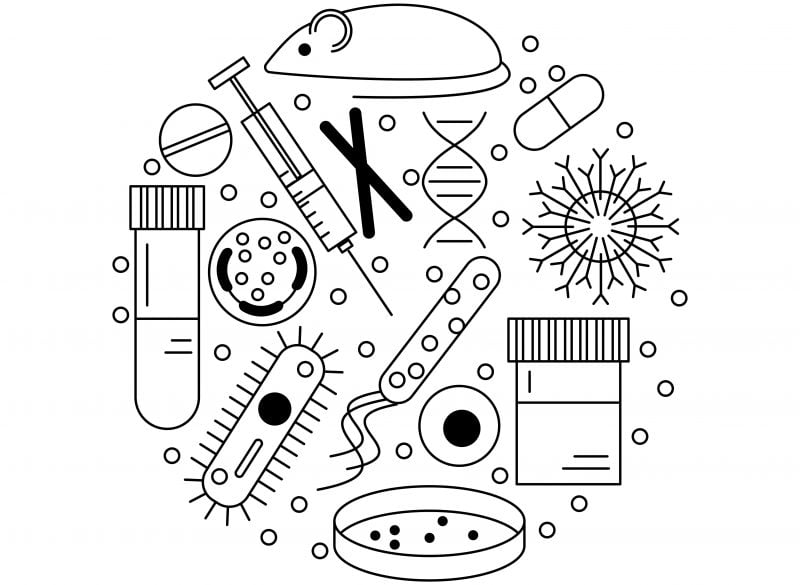 Kelly highlighted the main challenge at the moment is understanding the mode of action of specific organisms. “The field is in a very early stage, there is a relatively small number of companies in clinical stage worldwide.”

For her, the next step is getting from correlation to identifying causality, and she knows a couple of companies that are pushing that frontier and aiming to pinpoint causality, but couldn’t disclose their names. She did mention, though, the progress made with FishTaco, a system developed at the University of Washington with potential to discern how much each bacterial strain contributes to a disease phenotype.

Furthermore, Kelly thinks that the public is more motivated than ever to look after themselves, not just regarding disease but also maintaining a healthy lifestyle. “The microbiome affects every aspect of human physiology. The market is predicted to reach €500M by 2025, but it can be much bigger if we make the right discoveries quickly,” she concluded.