Using a lab-on-a-chip device, Swiss scientists have found a way to diagnose the neurodegenerative condition Huntington’s disease from DNA in the blood in just five minutes, rather than the five hours currently required.

When carrying out the diagnosis of Huntington’s patients, the patient’s DNA is typically extracted from white blood cells. Regions of the gene linked with Huntington’s disease are then isolated and amplified to yield purified DNA solutions.

After these preparation steps, you can then predict whether a patient has Huntington’s because one region of the gene is mutated to include lots of repeated code, making it longer in length than the healthy gene. The current measuring process is time and resource-intensive, often taking over five hours to complete.

In contrast, the new diagnosis method, published in Nature Scientific Reports, is able to separate, concentrate, and measure the size of gene fragments in just minutes using a lab-on-a-chip device.

“Current methods rely on capillary electrophoresis that can take hours to run,” Vincent Dion, the last author of the study, told me. “The separation in our case is done within seconds to minutes depending on the amount of DNA present in the samples.” 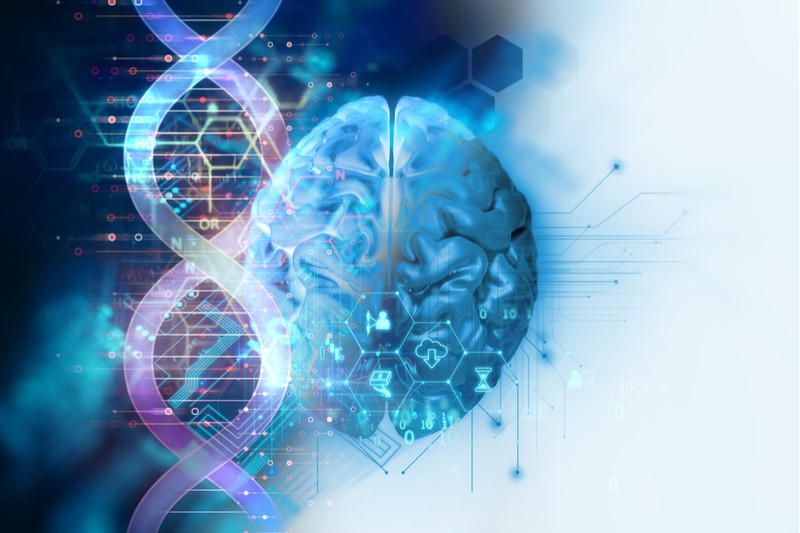 The device works by forcing the amplified gene regions through tiny funnel-shaped chambers, separating them by size. Therefore, long, repeated gene regions in Huntington’s patients could be distinguished easily from the healthy gene.

Dion told me that not only is this method faster, but also more sensitive than available techniques. “It is more sensitive because the microfluidics can concentrate the DNA in addition to separating it,” he explained. “So small amounts of DNA can be concentrated, making them more easily detectable.”

This technology is currently licensed to the French company Picometrics Technologies, which is exploring several applications, including diagnosing cancer by detecting levels of cell-free DNA in patients’ blood samples.

Other groups are also hoping to improve diagnostics for Huntington’s disease. Another study run by Oxford Biodynamics last November was able to use the epigenetic signature of patients’ DNA to differentiate between healthy, symptomatic and pre-symptomatic participants.