A first-in-class HIV treatment developed by the UK company ViiV Healthcare has suppressed the virus in people who have become resistant to other antiretroviral drugs, providing protection for at least 96 weeks.

The phase III trial tested ViiV Healthcare’s first-in-class drug fostemsavir in 272 HIV-infected people who had failed to respond to approved antiretroviral drugs. Given twice per day, the drug was able to suppress the HIV virus in 60% of the patients for at least 96 weeks.

Many people infected with HIV can control the virus using antiretroviral drugs, which stop the virus from entering the host cell once attached to the cell membrane, or inhibit viral enzymes that let the virus replicate itself. However, HIV can become resistant to these drugs, making it harder to control it over time. Fostemsavir is designed to overcome this resistance by binding to a specific viral surface protein, and stopping the virus from attaching to cells.

The phase III trial met its primary endpoint of achieving viral suppression and its main secondary endpoints, including a long-lasting response. Based on these results, ViiV plans to apply for market approval of fostemsavir later this year.

“People living with HIV who are heavily treatment-experienced have few options available to them due to the complexities of resistance, safety, tolerability, contraindications and prior treatment failure,” stated Kimberly Smith, Head of Global Research & Medical Strategy at ViiV Healthcare. “We look forward to completing the necessary regulatory approval process to make this promising therapy available to the people living with HIV who need it.” 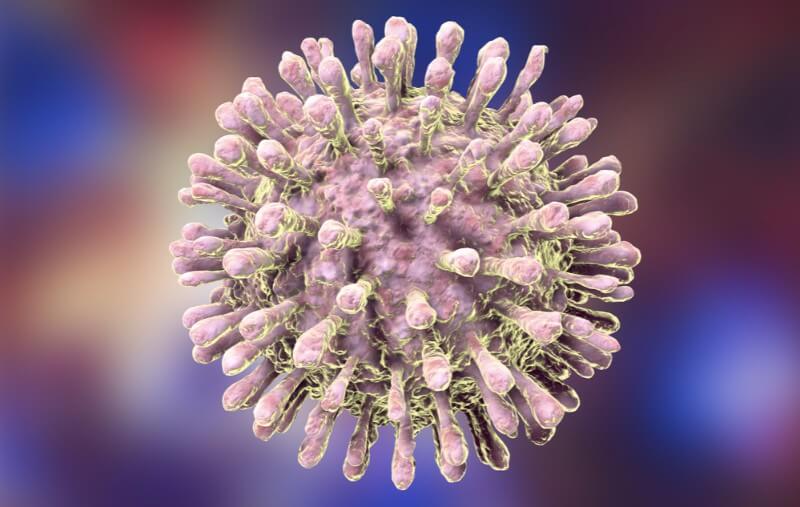 ViiV Healthcare is an active player in the HIV field, with other treatments in the works. Its two-drug pill Dovato was recently approved as a first-line HIV treatment in place of the normal three-drug regimen taken by patients. ViiV is also developing HIV drugs in phase III that could be taken as monthly injections instead of the tedious daily pill regimen.

Antiretroviral drugs such as those developed by ViiV Healthcare are only able to suppress the HIV virus, not cure the infection completely. As soon as the treatment stops, the virus can return. A number of European biotechs aim to provide more permanent treatments for the virus, including vaccines, gene editing, and flushing the virus from its reservoir.