The latest art and science exhibition at the Wellcome Collection, Somewhere in Between, explores ideas about cattle farming, multisensory synaesthesia, sexual health and virus transmission, and the human capacity to breathe.

In an unprecedented level of collaboration, the exhibition is comprised of four art-science projects stemming from projects funded by the Wellcome Trust with the aim to “consider unanswered questions, hidden systems and intangible connections.” The exhibition is divided into four rooms, each displaying one collaboration and placing the public somewhere in between them all. 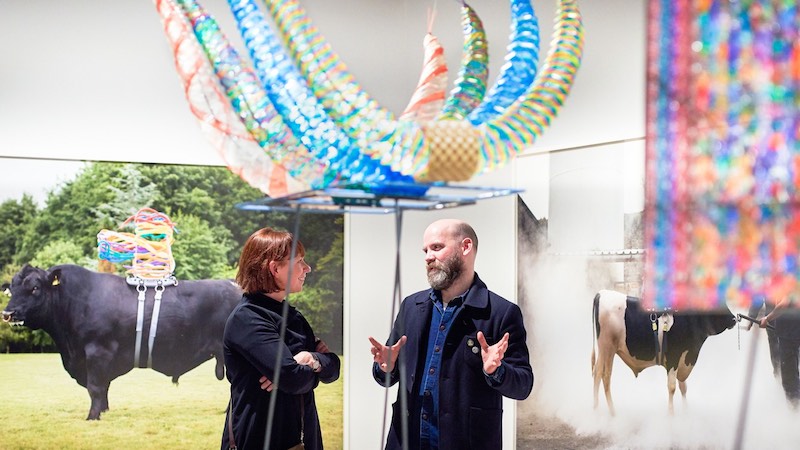 Artist Maria McKinney’s collaboration with Michael Doherty and David MacHugh, professors at the University College in Dublin, explores genetic engineering in cattle breeding. In a series of photographic portraits, McKinney presents the animals wearing genetic sculptures, which she made out of artificial insemination straws. Each sculpture presents a different trait identified by genetic screening related to increased meat and milk production, hence pointing out at humans’ hidden relationship with farming.

“I wanted to make these animals, which are hidden away, more visible again,” said McKinney in an interview with the Wellcome Collection. “I made these elaborate objects and put them on the back of live animals, but I knew that in order for them to not be merely decorations, they had to make a very direct reference to the animal’s position in the world now.”

Sensorium Tests and At the Threshold by Daria Martin 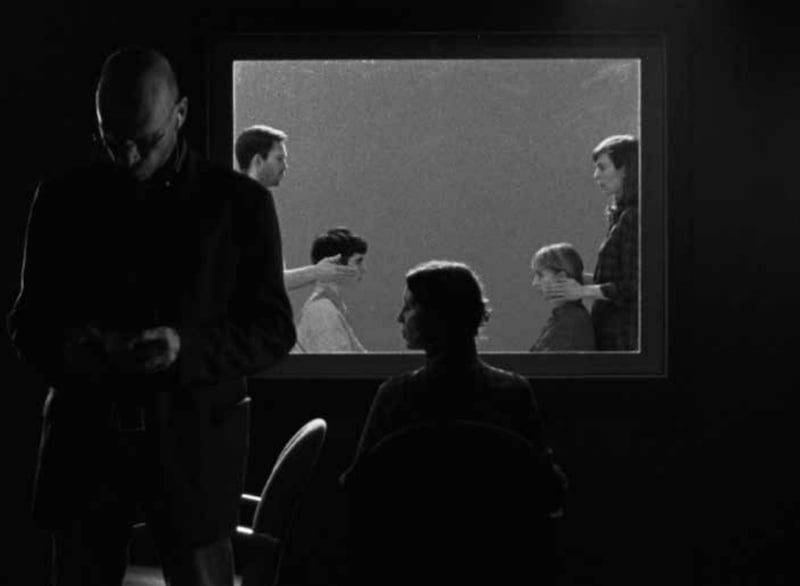 Daria Martin’s movies explore mirror touch synaesthesia, a type of synaesthesia that occurs when an image of touch evokes a sensation of touch in the viewer. Her intimate portrayals of synaesthesia range from a personal exploration of what it means to grow up as a synaesthete to the artificial set up of lab tests.

For this piece, Daria Martin collaborated with Professor Michael Banissy, one of the first researchers in mirror-touch synaesthesia at Goldsmiths University in London. Banissy’s research on synaesthesia overlaps with his work on social perception and offers an insight into our representations of self and others. For Banissy, this collaboration meant a possibility to put his research out into the public sphere. 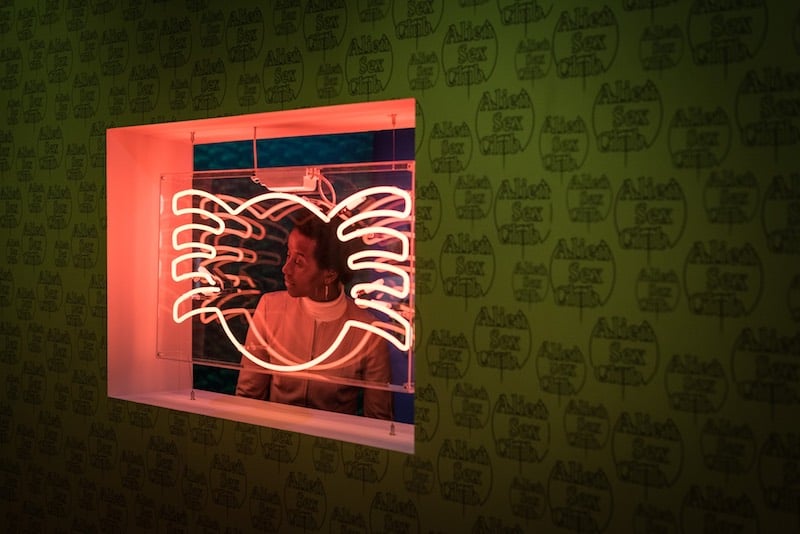 John Walter’s colorful Alien Sex Club psychedelic maze will have you jump out of your comfort zone as you never did before. Taking on inspiration from London’s saunas, sex clubs and cruising spots, Walter’s immersive experience will challenge how you move around HIV.

Alien Sex Club explores the intricate evolution of HIV from an incurable disease to a treatable condition. From neon sculptures to tarot readings and virus-shaped foam toys, Alien Sex Club invites you to explore HIV from up close and get lost in its history. Clinician Alison Rodger, Walter’s other half for Alien Sex Club, is one of the leading scientists of an important study of HIV transmission.

“The way that John portrays the science get people into a world that they didn’t know existed,” stated Rodger. Alien Sex Club uncovers a side of HIV that most people don’t normally encounter, ultimately providing audiences with a new vocabulary for talking about the disease.

Under by Martina Amati 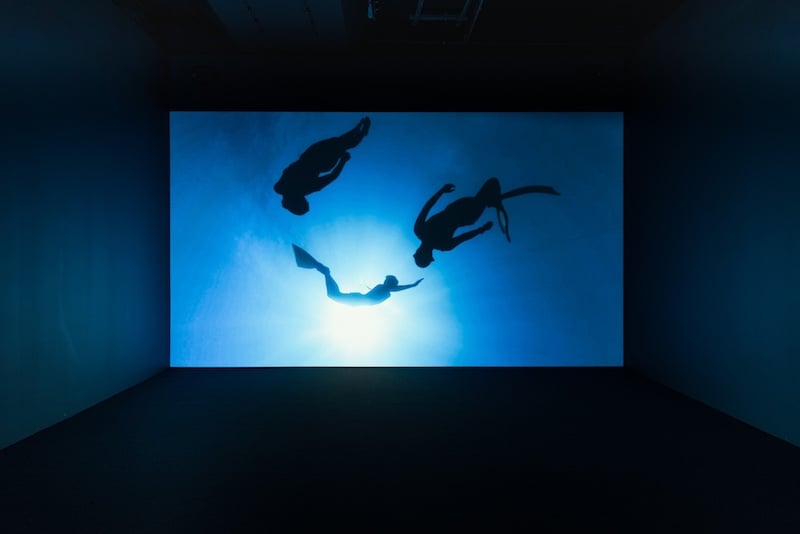 In an immersive exploration of free diving, Amati’s Under will take you to the deepest end of human endurance. For her piece, Martina filmed herself and other performers underwater, each shot filmed with one breath of air. Through her artwork and in collaboration with Kevin Fong, Martina explores the limitations of the human body and how getting as close to death as possible can be extremely illuminating for physiological research.

Somewhere in Between presents an insightful starting point for otherwise controversial conversations. By bringing art and science together in an informed and balanced context, it shows how both disciplines interact and even overlap sometimes, creating a safe space for dialogue.

Whereas in most art-science exhibitions the final goal is to create art inspired in scientific research, Somewhere in Between puts the scientists and the artists on the same level, enhancing permeability between both disciplines and promoting change. With Somewhere in Between, the Wellcome Trust continues its lifelong tradition of bringing the most recent scientific knowledge into the public sphere, taking advantage of contemporary art and its ability to engage audiences.

Somewhere in Between is open at Wellcome Collection until 27 August 2018. 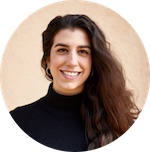 Judit Agui is a science communicator based and trained in London, with a background in Neuroscience and History of Art. Judit is currently exploring the benefits of communicating science to the public through art as an access point using a multitude of media including exhibitions and journalism. Judit is also a core member of Crossmodalism, exploring the benefits of collaboration across the arts, sciences and entrepreneurship.