Update (6/11/2017): ADV7103 has maintained its efficacy in a 6-month extension of the Phase III study. In 79% of the patients, the blood bicarbonate levels were kept within the normal range after 6 months of treatment, further supporting its push to become the first treatment for the disease on the market.

Advicenne, based in Nîmes, France, develops drugs for neurological and renal conditions with a focus on making them available for children as well as adults. The company has now announced results for its candidate ADV7103 from a Phase III trial testing it in adults and children with distal renal tubular acidosis (dRTA).

The trial has shown that Advicenne’s candidate is more effective than the standard of care, and could reduce dosing from every 4 hours to twice a day. These results, presented on Saturday at the European Society of Pediatric Nephrology (ESPN), will support the case for approving ADV7103, especially since current treatments for dRTA are based on products that are not specifically approved for this indication. 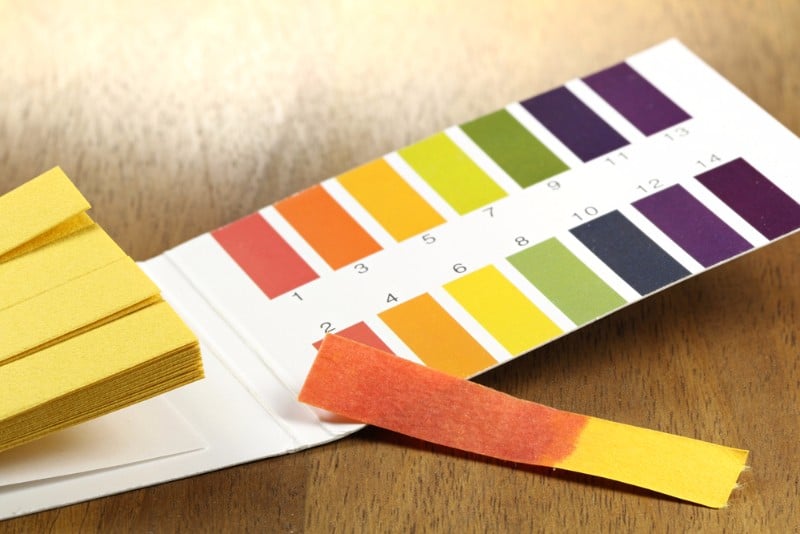 People diagnosed with dRTA suffer from an unbalanced blood pH that results from the kidney’s inability to remove acids. This can be a result of either genetics or an autoimmune disease, and it can severely affect the function of several organs, especially the cardiovascular system and the kidneys. In children, the condition can also affect bone development.

Advicenne’s strategy to treat it is a drug combination consisting of two potassium salts that act as a pH buffer and can restore normal potassium levels, which tend to be low in these patients. ADV7103 has Orphan Drug Designation (ODD) from the European Commission since June, and, if approved, it could benefit the estimated 40,000 patients with dRTA in Europe, who still have no treatments approved for their chronic condition.