AptaTargets has closed a €2.7M funding round, allowing the biotech to move into the clinic with its first drug candidate for acute ischemic stroke.

AptaTargets, located in Madrid, is developing new therapeutic applications based on aptamers. The company is currently focussing on a single lead candidate for the treatment of the acute phase of ischemic stroke. Now, the biotech was able to raise €2.7M in its first runding round, which was backed by one of Spain’s biggest VCs Caixa Capital Risc as well as Inveready. The new funding will allow the company to push its lead asset, ApTOLL, into clinical development.

Aptamers are short, single-stranded nucleic acids that adopt defined three-dimensional structures, which enables them to stably bind their targets. Compared to antibodies, these molecules have several advantages, which include higher reproducibility and stability, lower immunogenicity and lower costs related to manufacturing.

ApTOLL is an aptamer targeting the TLR-4, an innate immune receptor that plays a role in inflammation and is thought to be involved in cellular damage after a stroke.  The aim is to block TLR-4 activation within 48h after an episode of stroke, thereby reducing inflammation and thus brain damage. The company is still completing preclinical studies and aims to move into the clinic in 2018. 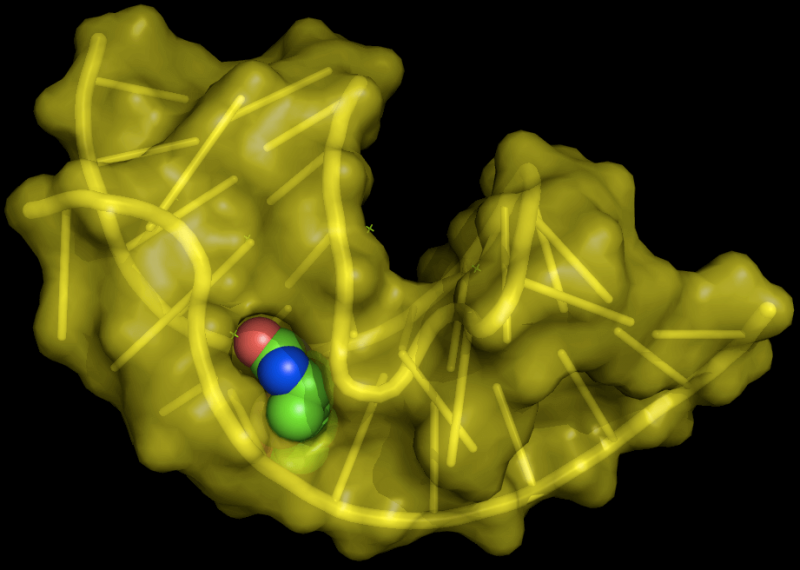 According to the WHO, stroke accounts for around 17M deaths annually and the number is estimated to rise due to an aging population. Consequently, a recent report estimated the global stroke diagnostics and therapeutics market to reach a massive $31B by 2021.

The standard of care for stroke patients hasn’t changed much in the past years, but big biotechs like Biogen are eager to corner the promising market. The US company just entered a deal this week with Remedy Pharmaceutical’s Phase III stroke asset Cirara, an inhibitor of ATP-sensitive potassium channels. This comes in addition to Biogen’s Phase II antibody Natalizumab that blocks the recruitment of inflammatory cells.

Similar to AptaTarget, French Acticor Biotech just raised €1.5M for its humanized antibody fragment that acts as an anti-clotting agent. Although both biotechs are still at a very early stages, investors seem to be confident enough to back their new treatment strategies.