The Stockholm-based organoids company BioLamina has teamed up with the recombinant spider silk Stockholm startup Spiber Technologies to develop organoids that are more accurate tissue models than those used currently.

Organoids are gaining popularity as a drug testing tool due to their capacity for modeling human tissue in 3D, which is more representative than 2D cell cultures. Swedish companies BioLamina and Spiber Technologies are pooling their expertise to create organoids that represent human tissue even better than those created to date.

The organoids developed so far are mostly clusters of cells lacking the extracellular matrix, the material giving organs their structure, meaning that they are only approximate representations of real organs. To address this limitation, BioLamina produces organoids including a protein found in the extracellular matrix called laminin, better mimicking the natural organ structure.

While the addition of Spiber Technologies’ recombinant spider silk may not intuitively seem representative of human tissue, the silk plays a big role in supporting the 3D structure of the artificial organ. The silk is also instrumental in allowing nutrients to access all cells in the organoid. 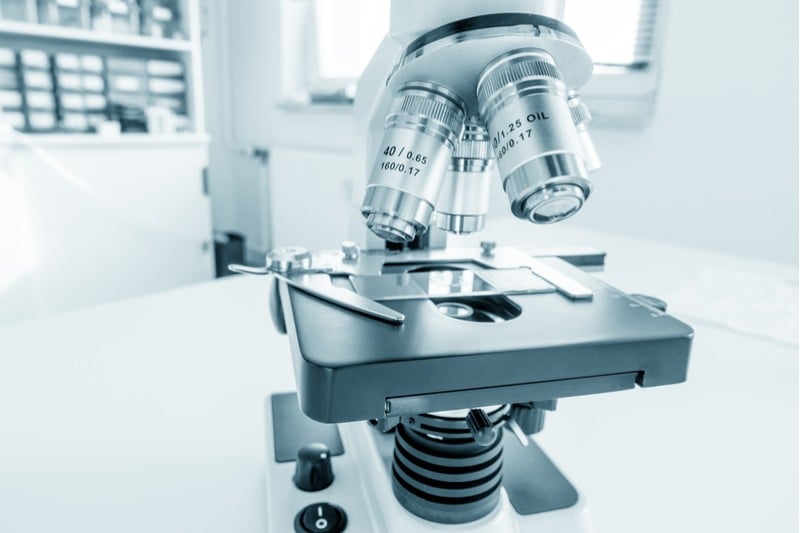 The new spider silk organoids will be launched at the end of June and will enter the market soon after.

Organoids are being developed from a wide range of cells to represent tissues and organs from all over the human body, including the placenta, brain, heart and also diseased tissues such as head and neck tumors. According to Tryggvason, organoids have the potential to reduce if not replace animal models of disease for drug development in the future as they represent human tissue better than mice and rats do.

As well as drug development, the organoids can be useful for personalizing treatments to patients by testing the drugs on the organoid before trying it on the patient directly. The Swiss Sun Bioscience is one company working to make this process easier by growing organoids from patient tissues fast and consistently on a robotic platform.