Despite bringing a significant price reduction, biosimilars might lag in taking over the market of the drugs they copy because of exclusivity policies set up by the owners of brand-name drugs.

A report in Bloomberg Markets yesterday highlights the case of Inflectra, a biosimilar from Pfizer that imitates Johnson & Johnson’s rheumatoid arthritis blockbuster Remicade (infliximab). Despite bringing a price reduction of 15%, the adoption of Inflectra has been rejected by many insurers on the basis of exclusive contracts signed with J&J. Meanwhile, the price of Remicade keeps rising, today 64% more expensive than in 2011.

These policies might be slowing down the adoption of biosimilars, which have already built a €3Bn market just one year after the launch of the first biosimilar — Zarxio, a version of Amgen’s Neupogen — back in 2015. By 2021, the biosimilars market is predicted to grow to a massive €10Bn, but the actual numbers might change if the drugs keep encountering obstacles to penetrate the largest drug market. 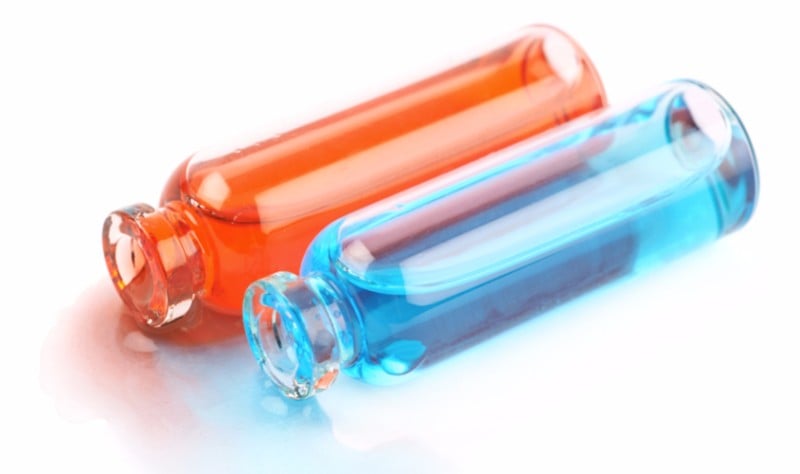 European biotech and pharma trying to get their biosimilars out in the market might face very similar problems. Novartis has been strongly bidding for biosimilars for years through its subsidiary Sandoz, with a pipeline including another Remicade biosimilar as well as new versions of Roche’s Rituxan (rituximab) and AbbVie’s Humira (adalimumab), two antibodies topping the worldwide revenue charts in 2016.

Many others, including Boehringer Ingelheim, Sanofi and Janssen, are growing their own pipelines of biosimilars. The German Merck, however, has been recently considering whether to sell its biosimilars pipeline, which includes a Remicade biosimilar with a 35% discount with respect to J&J’s drug. It remains to see whether the competition will strengthen biosimilar’s pull in the market and to what extent companies can prevent a new generation of cheaper drugs from taking over the market.