Pharma would seemingly best biotech in any competition. A few CEOs explain why it left the honor of “The First Gene Therapy” to biotech.

On July 20, 2012, the western world’s first gene therapy, Glybera, received marketing authorization from the EMA. The treatment was designed and developed by uniQure as one-off treatment for Lipoprotein Lipase Deficiency (LPLD), a rare hereditary disorder that can lead to acute pancreatitis. In the clinic, Glybera successfully reduced fat levels in the blood of nearly all patients in clinical trials, an effect that proved durable over a long period of time.

Pharmas usually snap up innovative therapies like Glybera before they reach the market, but in this case, biotech carried the first gene therapy ever across the finish line. Biotech plays the underdog, since it is outmatched by pharma in just about every resource imaginable — except innovation.

Large pharmaceutical companies with aging pipelines are increasingly aggressive when it comes to finding new potential blockbusters. In total, they shelled out a mind-blowing €80B ($87B) on R&D last year. Roche, the biggest spender, splurged nearly €9B alone. 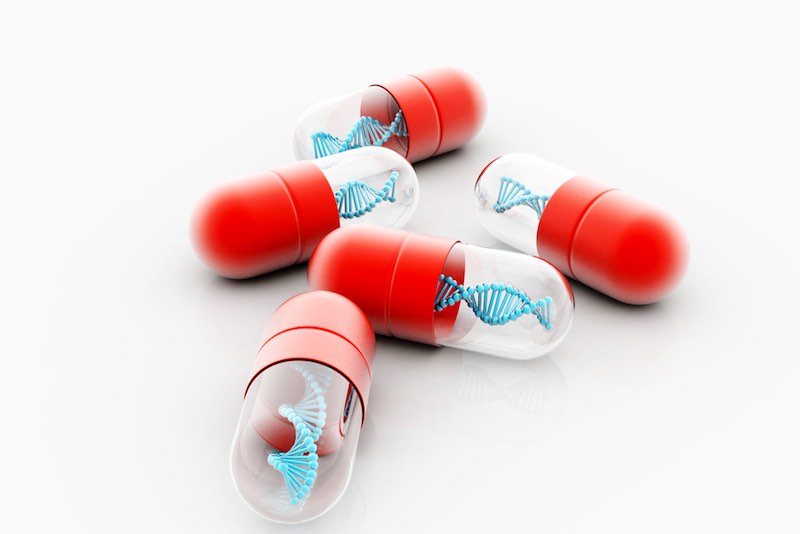 In its effort to re-energize portfolios, pharma is turning to biotech for its creative approaches to new indications. Despite biotech’s worst financial year in a decade, the sector’s dealmaking with pharma held steady in 2016, reflecting pharma’s enduring interest in its contributions to healthcare. 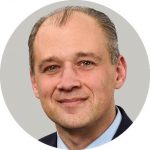 “Biotech is typically first in highly innovative fields,” said Matt Kapusta, CEO of uniQure. “There’s a lot of risk and investment that goes into cutting edge technology, but that’s the nature of the biotech industry.”

A biotech thus usually has a tandem need for pharma’s deep pockets to push its therapies through Phase III. The estimated cost of developing a drug runs into the billions — a price usually far too high for a small biotech with a negative cash flow to reach on its own.

As Kapusta explains, “Typically, pharma is more earnings-conscious and thinks that if a biotech can prove an innovative technology works, then the company will collaborate or acquire its way in.” After it proves its lead candidate in Phase II, a biotech is well-positioned to partner with a pharma to access its deep pockets. 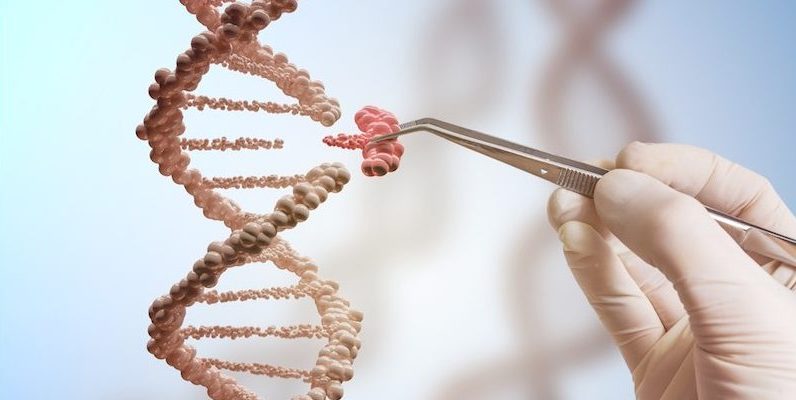 This model has become the norm, as exemplified by Keytruda: BioNovion, a Dutch outfit, developed the leading checkpoint inhibitor before it was acquired by Merck. So why was gene therapy left out in the cold?

Pharma likely guessed Glybera would be a commercial failure, as its hefty price tag of $1M a pop placed it out of reach for most would-be patients. However, Kapusta doesn’t see his company’s claim to fame as a total failure, explaining that “right now, gene therapy is in the very early innings compared to oncology treatments, and it’s primarily targeting rare and orphan diseases. The model for these diseases is very different with pharma.” 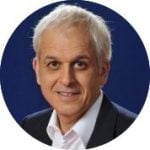 Frédéric Revah, CEO of Généthon, was more direct in his reading of pharma’s attitude. “For a long time, gene therapy and rare disease were of no interest to pharma,” he observed. His company, which is attacking rare diseases, receives its support from the French Muscular Dystrophy Association.

“Being financed by a patient organization allows us to focus on rare diseases that would be unattractive to traditional investors,” says Revah. (AFM Téléthon’s support is also likely the reason for Généthon’s success as one of the industry’s rare nonprofit companies.) 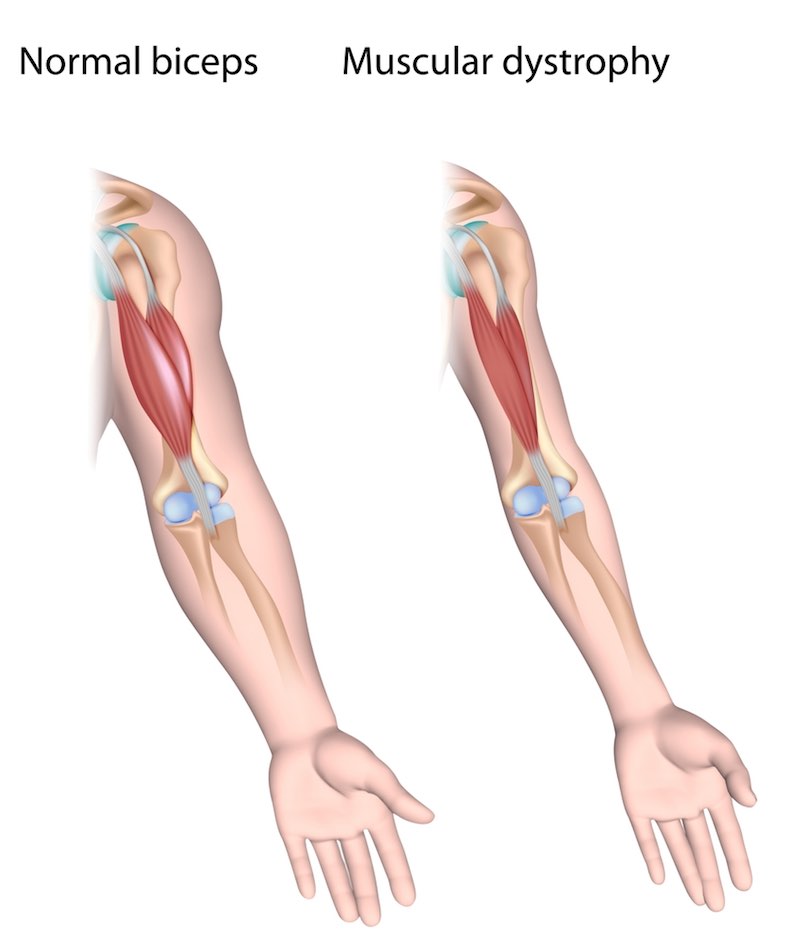 Revah says his company is open to partnerships, but Généthon has been investing in GMP production for over a decade, likely to support independent scale-up. It built the largest facility of this kind in 2013 to produce its future gene therapies, so it would have the means to push its therapies to market on its own, should pharma maintain its disinterest in gene therapy and rare disease.*

Pharma has taken an interest in gene therapy for indications broader than rare disease, however. uniQure is now partnered with BMS to take on congestive heart failure, which has been estimated to cost the UK 2% of its total budget and the US about $35B annually. Glybera may have served as the necessary proof-of-concept to seal this deal with BMS, and Kapusta is optimistic about gene therapy’s future applications. 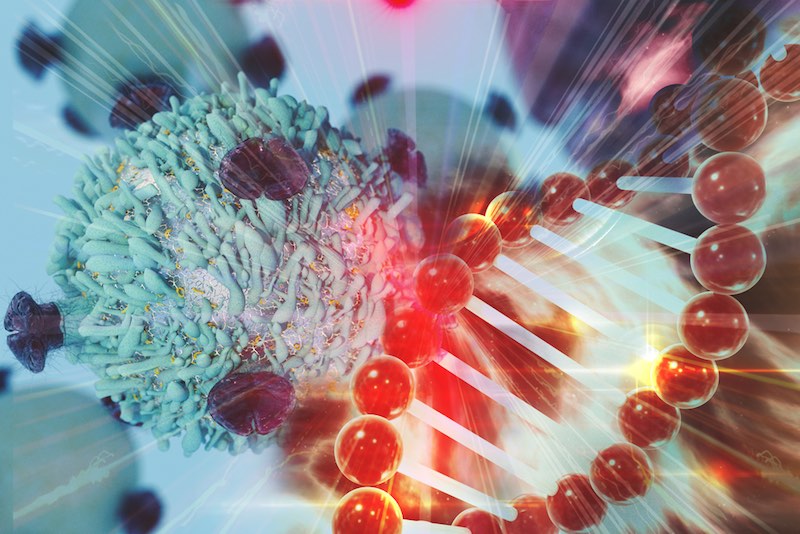 “It has opened up a broader market, though there’s obviously a different risk profile when you go after more complex or common diseases that impact a larger patient population,” he says. “You’re looking at longer clinical regulatory pathways and more investment that’s required; that’s why we were delighted to partner with a grade-A partner like BMS.”

The trick to attracting pharma to gene therapy seems to be a solid technology and an undeniably profitable application. Now that the pathway to gene therapy exists, other players like Bayer are jumping into the arena. But rare diseases haven’t been entirely sidelined: the FDA’s Orphan Drug Designation has made them all the rage. 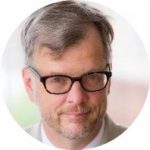 “A decade ago, people wouldn’t even have applied, but now orphans are wicked hot,” said Timothy Coté, CEO of the American consulting firm Coté Orphan, on a panel at BIO Europe Spring last week. “It’s kind of a beauty contest, but the designation has proven to be very stimulatory…it means you get FDA love, and who doesn’t want that?”

*Editor’s Note: The facility has since been spun out into its own for-profit company, YposKesi, which focuses on the industrialisation of cell and gene therapies
** Addendum: China approved its own gene therapy in 2004 though it was met with skepticism.