The US biotech company bluebird bio has obtained EU conditional market approval for a gene therapy that could remove the need for blood transfusions for people with the blood disorder beta-thalassemia.

Called Zynteglo, the gene therapy is aimed at treating people with beta-thalassemia who are over 12 years of age and have any but the most severe form of the condition.

Patients with beta-thalassemia often depend on receiving blood transfusions for their whole lives. They have a mutation in the gene that encodes the protein hemoglobin, which is vital for carrying oxygen in the blood. Zynteglo involves taking out bone marrow stem cells from the patient and engineering them to produce healthy hemoglobin before returning them. This has the potential to free the patient from the need for transfusions for years after the treatment.

“This approval by the European Commission means we now have a gene therapy for certain patients with transfusion-dependent beta thalassemia that has the potential to transform lives by offering the possibility of a transfusion-free future,” stated one of the investigators in the Zynteglo clinical studies, Franco Locatelli, Professor of Pediatrics at Sapienza University of Rome, Italy. 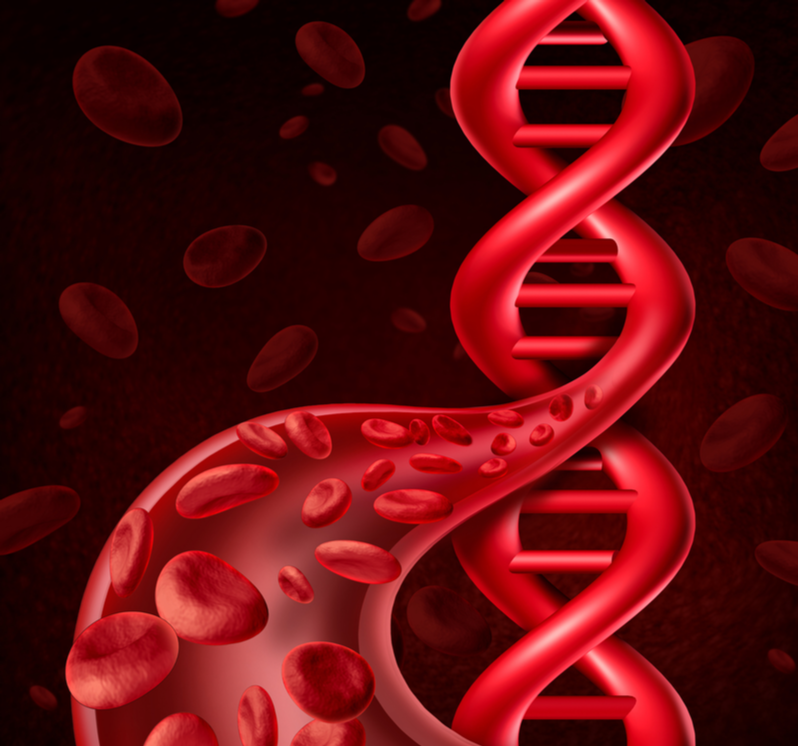 Zynteglo has received conditional approval, but not standard marketing approval. Treatments can be conditionally approved in the EU with less comprehensive safety data than normal, as long as the public benefit of the treatment outweighs the risks, such as in diseases lacking effective treatments. Once bluebird bio has collected sufficient data, Zynteglo can get standard approval later.

bluebird bio will need to negotiate pricing with each member state. So far, the company hasn’t indicated the pricing range of Zynteglo, however, judging from the history of gene therapies on the market, the price might prove high. Approved earlier this year, Novartis’ gene therapy for spinal muscular atrophy, Zolgensma, could become the most expensive treatment approved in the US, with a price tag of €1.9M ($2.1M) per patient.

For those patients with the most severe form of beta thalassemia, bluebird bio is currently running a phase II/III trial with a similar treatment, which is expected to finish in 2021.

Others are still in the game to develop gene therapies for beta thalassemia. The UK biotech Orchard Therapeutics, for example, has a gene therapy in early clinical trials for all forms of the condition in both adults and children.

CRISPR Therapeutics and its US partner Vertex Pharmaceuticals have a different idea on how to treat beta thalassemia. Earlier this year, they enrolled the first patient into a phase I/II trial testing a beta thalassemia therapy that modifies stem cells using the gene editing tool CRISPR/Cas9.