CRISPR Therapeutics and its US partner Vertex Pharmaceuticals have released the first clinical results for a cell therapy made using the gene editing tool CRISPR/Cas9 in patients with genetic blood disorders.

The patient with sickle cell disease had suffered no blood vessel blockages — a common complication of the condition — four months after receiving the therapy. In comparison, this patient had experienced seven blockages per year before the trial.

Both patients in the trials have experienced a few serious adverse events including sepsis and pneumonia, but they subsequently recovered and these events were not linked to the therapy.

Beta-thalassemia and sickle cell disease are life-threatening inherited disorders. They result from mutations that reduce the production of healthy hemoglobin, a protein that carries oxygen in red blood cells. The cell therapy developed by CRISPR Therapeutics and Vertex is designed to treat these conditions by extracting blood stem cells from the patients, and gene editing them using CRISPR/Cas9. This allows them to produce the fetal form of hemoglobin, which is better at carrying oxygen than adult hemoglobin.

Several more patients have been enrolled so far in the two clinical trials. Both trials will recruit a total of 45 patients, and each patient will be monitored for around two years after receiving the cell therapy. The end date of both trials is expected to be May 2022. 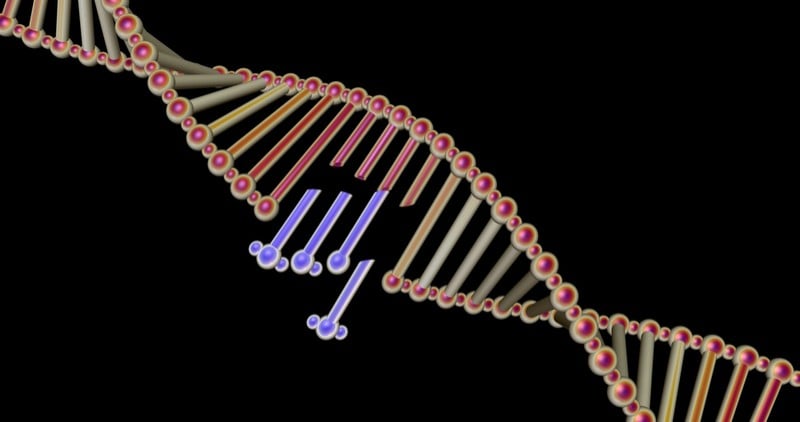 Investors seem to be encouraged by the interim results, as CRISPR Therapeutics’ stock price briefly rose by 20% since the announcement. However, some have questioned how commercially successful the therapy will be in the face of competition from the US biotech bluebird bio. Bluebird bio’s gene therapy was given conditional approval for the treatment of beta-thalassemia by the EU earlier this year, and is expected to launch next year.

CRISPR Therapeutics and Vertex could also face competition from the Swiss biotech Aruvant Sciences. Aruvant’s gene therapy is in an ongoing phase I/II trial for the treatment of sickle cell disease, and released positive results from two patients in December last year.

CRISPR Therapeutics and Vertex have also branched out into other disease indications. In summer, the two signed a deal worth up to €890M to co-develop CRISPR/Cas9 treatments for the muscle weakness conditions Duchenne muscular dystrophy and myotonic dystrophy type 1.

CRISPR/Cas9 is a tool that has made it easier to edit genes for potential applications in industrial biotech, drug discovery, and therapeutics. CRISPR Therapeutics is one of the most advanced companies using the technique for the treatment of disease. As it is a new type of therapy, there will likely be hurdles to overcome on the regulatory side. For example, CRISPR Therapeutics and Vertex’s sickle cell disease trial was delayed last year when the FDA wanted further questions addressed by the companies.

As companies like CRISPR Therapeutics progress through clinical trials, time will tell how these regulatory challenges are overcome.