The French biotech GenSight will apply for regulatory approval for its gene therapy despite the treatment unexpectedly resulting in the improvement of the eyes treated with a placebo in a phase III trial.

GenSight is developing a gene therapy designed to treat progressive vision loss caused by the rare genetic condition Leber hereditary optic neuropathy. In phase III trials, each patient received the gene therapy injection in one eye, and a placebo injection in the other. In one phase III trial last year, both eyes appeared to improve equally well 48 weeks after 37 patients received the injection, so the trial technically failed to meet its efficacy aims.

After getting very similar results 96 weeks after injection, GenSight is now in talks with the EMA and FDA to submit the gene therapy for regulatory approval. This decision is based on the idea that the improvement in both eyes is giving patients better outcomes than if they had never received a treatment at all. It remains to be seen whether the regulatory authorities will be convinced by the data in the absence of a control group. 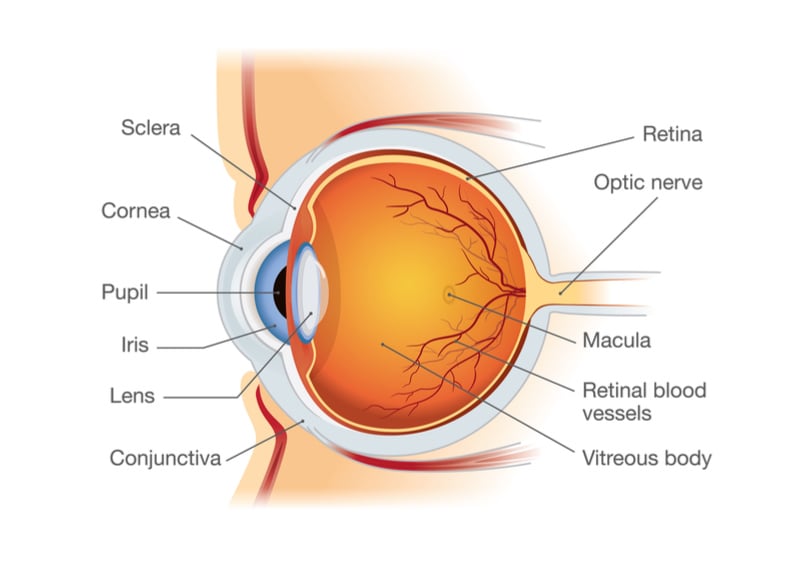 Since the approval last year of the first gene therapy for inherited blindness, Luxturna, there is now a precedent demonstrating the potential for gene therapies in different forms of blindness. If GenSight’s therapy can really exert an effect on both eyes with an injection into a single eye, the treatment could, in theory, be cheaper than Luxturna, which is priced at €382,000 ($425,000) per eye.

Hot on the heels of GenSight is the UK company Nightstar, which was acquired by Biogen this year for its gene therapy pipeline, including a treatment for the genetic condition choroideremia, currently in phase III. Other companies also developing gene therapies include Horama, which tested its therapy for retinitis pigmentosa in humans for the first time last year.