NousCom is developing semi-personalized medicine that convinced investors like Abingworth to go in big for its off-the-shelf neoantigen vaccines.

Based in Basel and run by a team of serial entrepreneurs with over 15 years of experience, NousCom is finding the middle ground between broadly applicable treatments and personalized medicine. “We are the only company working on neoantigens that aren’t personalized and developing them into an off-the-shelf cancer vaccine,” CEO Alfredo Nicosia told me over the phone. The technology’s promise seems to have convinced the likes of Abingworth and 5AM Ventures to join LSP and Versant Ventures in a sizeable €42M fundraising round that will advance it towards the clinic, which it is due to enter next year. This comes after the company’s €12M Series A in May 2016, bringing the total raised to €54M.

Much like with rare disease treatments, personalized or precision medicine can be a tricky business case: Will the one person it’s designed for shoulder the entire cost of its development? I asked Markus Dangl, SVP of R&D at Medigene, about the business case for neoantigens at IZB’s Presse Lounge earlier this month, and he told me that currently, there isn’t one — his company, at least, has yet to bring a product to market — but it’s working on it.

But NousCom’s shared neoantigen strategy might represent the sweet spot between the new wave of precision treatments and more generally applicable ones. As Nicosia explained to me, “The particular characteristic of the cancer we’re targeting is that mutations occur frequently in the same position, which means that the neoantigens derived are the same in cancer patients.” That is, NousCom’s neoantigens are “personalized” for a group instead of an individual. 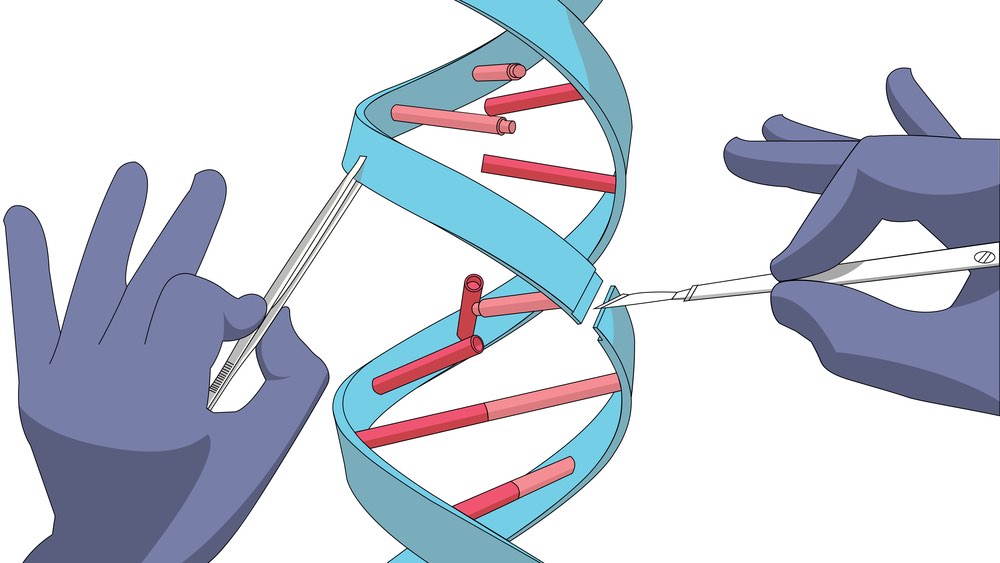 “Our off-the-shelf cancer vaccine can be used in patients that have already developed cancer but also in healthy carriers of a genetic disease, Lynch Syndrome, whose genes have been altered to predispose them to cancers,” Nicosia elaborated. These alterations arise from a DNA mismatch repair and cause hypermutability, known as microsatellite instability, that induces cancer-causing mutations. “With a vaccine for these shared neoantigens, we can intervene and decrease the risk they will get cancer.”

When I asked about competitors, Nicosia and COO Marina Udier said they believe they stand alone in this approach but what differentiates them from would-be competitors is their vector strategy. “Our vectors have a very large capacity,” they said. “Other companies can fit ten to twenty neoantigens inside but we can manage at least five-fold more.”

While some might think that vaccines are “recycled wine,” a host of other companies are working on their own with a variety of approaches. CureVac and BioNTech are working with mRNA; Immunicum works with activated dendritic cells; Targovax is developing peptides; and Scancell is exploring cellular processes yet to be mined. There clearly remains abundant opportunity the field.