Two major skin microbiome companies have received investments this week: the Belgian company S-Biomedic, which is developing a probiotic acne treatment, and the UK biotech SkinBioTherapeutics, which is targeting eczema.

A lot of attention goes to the gut microbiome when talking about probiotic disease treatments, but skin bacteria may also have potential, as these investments reflect.

S-Biomedic raised €4M in a Series A round, which will help to drive the development of its probiotic treatments for acne. The company’s acne treatment involves topically applying ‘good guy’ bacteria onto affected skin, replacing the ‘bad guy’ bacteria that cause the condition.

In addition, the funding will help the biotech to form more commercialization agreements with big dermatological and cosmetic companies.

According to the CEO of S-Biomedic, Veronika Oudova, the company plans to release its treatments in around three years as consumer products rather than certified medical products, which would require up to an additional 10 years of clinical trials. 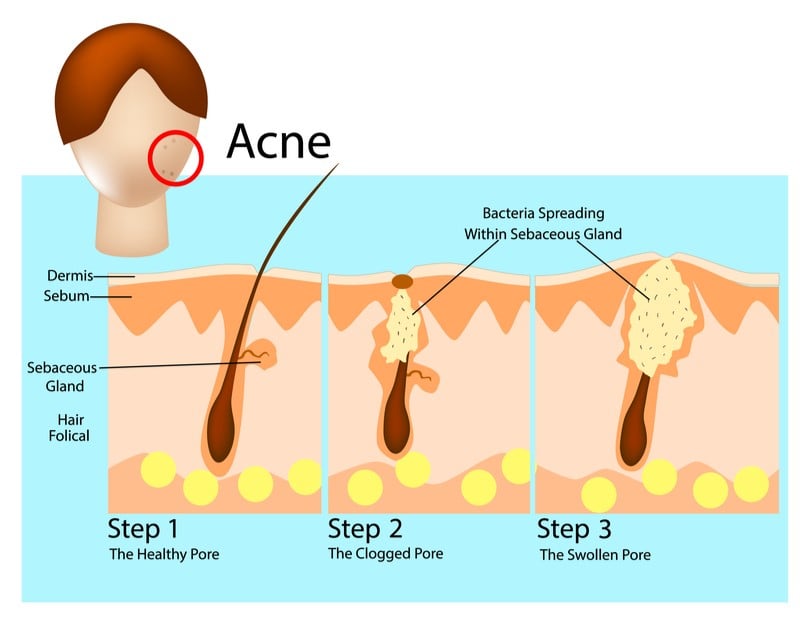 Meanwhile, across the English Channel, SkinBioTherapeutics received an investment of €1.7M (£1.5M). This new money will help to fund the development of probiotic treatments in cosmetics and skin conditions, which are in the preclinical stage.

The company, which went public in 2017, doesn’t use live organisms, instead using extracts from ‘good’ skin bacteria to treat eczema and prevent skin infections.

The money came from Seneca Partners, which has been an investor since SkinBioTherapeutics’ IPO. In this latest investment, Seneca increased its stake in the company from 15% to 21%.

The two investments in skin microbiome research this week could be reflecting a growing trend of investor interest in the skin microbiome as a means for treating common skin conditions, such as acne. However, a lot of research is still needed to develop effective microbiome-based treatments, whether it be in skin or the gut.