Biomedical companies face unique challenges when it comes to media communication. Crisis communication, in particular, can make or break a company — all the more so in a sector as sensitive as healthcare.

Crises can strike a biotech company at any point — the dream partner company that had shot you to fame dumps you just before your treatment candidate goes into trial, sending your shares through the floor; or a freak adverse effect pops up during a phase III trial and suddenly all the media are at your door, asking questions that you are only just starting to explore. How can a company survive such a crisis and turn it into an opportunity?

The healthcare sector overall is thriving financially amid the Covid-19 pandemic and the economic fallout of widespread lockdowns that has rocked economies around the world. This is in part because healthcare is seen by investors as an essential service and a relatively safe investment. Down the road, that means more research, more clinical trials, more news to be communicated, and, given that about 90% of all new treatment approaches fail, more crisis communication.

“Every company at some point in their growth will have bad news, because that’s the nature of science,” said Ashley Tapp, Senior Associate Partner at Consilium Strategic Communications, a London-based healthcare communications and investor relations company.

“It’s how you deal with that news that really informs on the quality of the leadership team that you have,” added Tapp. “If people don’t trust the management team, then they are not going to invest in the company; it doesn’t matter how good the science is.”

Being prepared is key. Though you can’t always anticipate bad news — say a fire breaks out at a plant — you can have a broad contingency plan as well as an emergency team with responsibilities assigned. Many adverse events are things you can prepare a scenario plan for, such as clinical trial failures, product recalls, and unexpected leadership reshuffles. 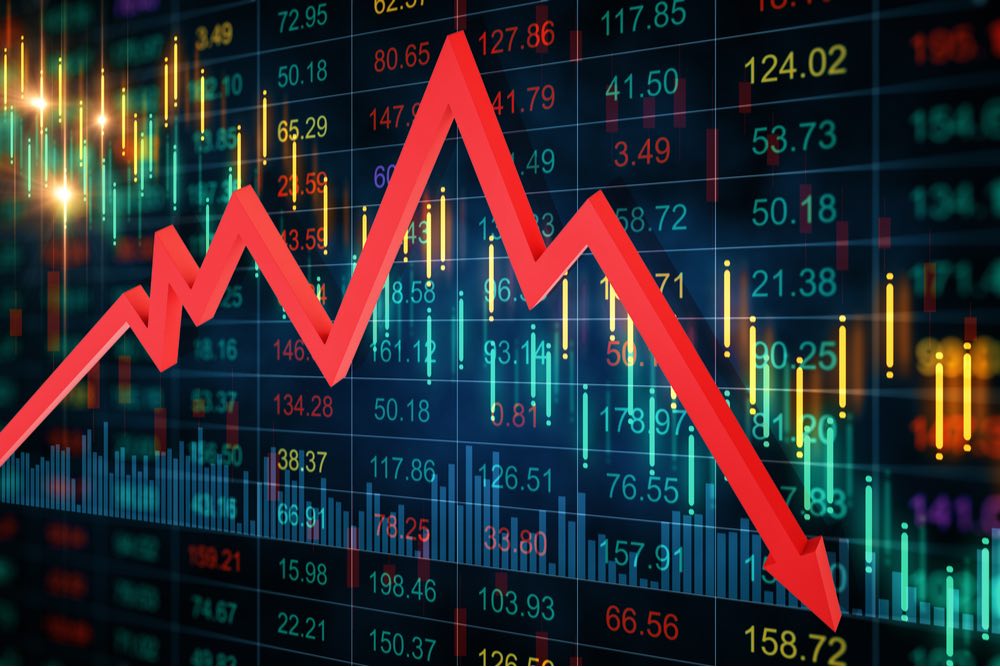 Something often overlooked in emergency communications planning is finding a good media lawyer. This is especially relevant in scandals, which are often salacious and personal and may draw in the yellow press.

Whereas a public relations (PR) person typically works with journalists to make a story less damaging, a media lawyer takes a more adversarial approach and sometimes can even stop a story from appearing altogether, for example if its science is wrong or if the journalists are engaging in libel or another violation. This happens more often than one may imagine, and in some jurisdictions such as the UK, companies and individuals enjoy considerable legal protections, said Jonathan Coad, a leading British media lawyer.

Unfortunately, media laws and regulations vary considerably across different countries, so having access to a media lawyer in each jurisdiction of interest may be advisable.

“You don’t really want to go looking for a good media lawyer at the point where there is a possible PR crisis,” Coad warned.

“Time is very short in those circumstances. You really need to establish a relationship with one beforehand. Whatever country you are based in, do some research, find a good media lawyer and establish a relationship with them. Get their cell phone number, so that in a crisis you have immediate access to that expertise. It will help the media lawyer to have some existing understanding of your business before they have to go into action for you.”

On the PR side of crisis management, solid preparation, and a well-planned communication strategy allows a company to own the story and lead the conversation, Tapp added.

He pointed to the recent example of Finland’s Faron Pharmaceuticals, which went through a disappointing phase III trial failure in 2018. The company was able to retain the trust of investors by following through with scientific research that explained why the product failed, something that demonstrates good governance. Another example is Belgium’s Ablynx, which went through a series of setbacks a decade ago that plunged its share price but rebounded to be acquired by Sanofi in early 2018.

“What’s more interesting for the scientific community is why [results] are negative and what that means,” Tapp explained.

First things first though. A young and unlisted biotech company has a fundamental choice to make: whether or not to communicate at all. On the one hand, good communication can provide enormous leverage with investors. On the other hand, revealing too much before obtaining a patent can harm the company’s intellectual property, and media storms can be incredibly costly for a company; investor confidence can take years to recover.

“Sometimes it’s not a question of right or wrong,” said Mikael Widell, a founding partner at the Swedish strategic communications company Cord Communications.

“We always tell our clients: put a communications plan together and try to be as proactive as you can. Having done that, the flip side is that if you start being extremely proactive, and start talking to journalists whenever there is some good news… you have to do that as well when there is something negative. You can’t hide it.”

Then comes putting a solid communication plan in place. The plan should provide for a lot more than emergency communications, Widell adds, since making the best out of good news can be as tricky as dealing with bad ones. Each company is unique, but most find it useful to plan around the biotech news cycle, which often features long silent periods as trials roll on and on.

Milestones along the way, especially announcements of trial results, turn into events that are often elaborately choreographed with the help of PR professionals, all the way down to the leaders’ body language in front of the cameras. At least three different press releases are prepared in advance: hit, miss, and in-between, as well as reactive statements and a Q&A covering as many scenarios as possible. 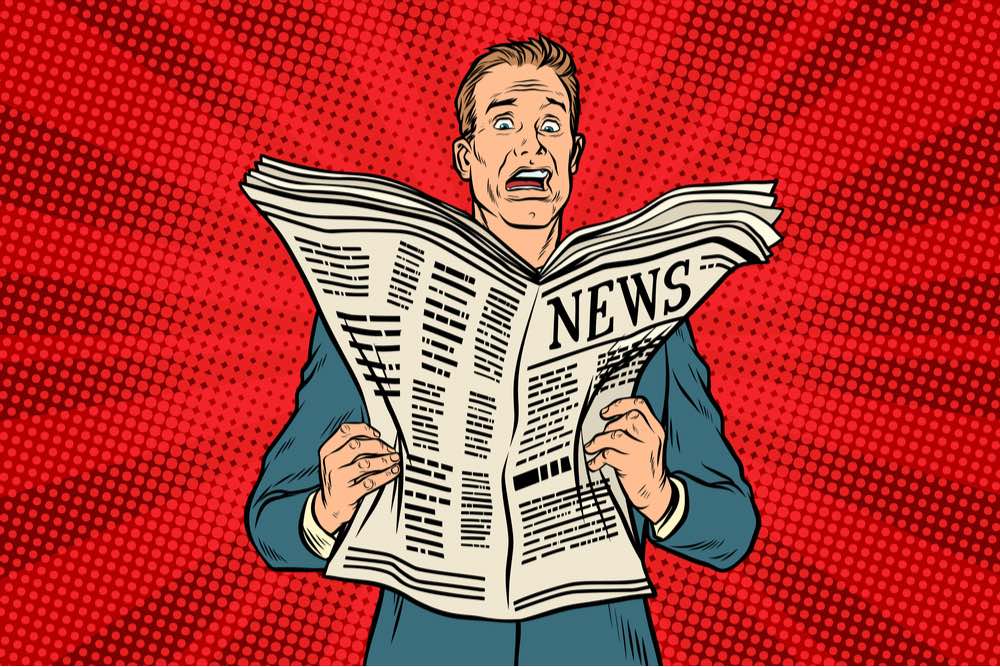 Another crucial part of the communications plan is to consider which media outlets to reach out to.

“[Young companies] often want to get publicity on the BBC or Sky, and what they don’t think about is whether that is actually going to help them achieve their company objectives,” said Tapp. He explained that mainstream media coverage can sometimes get biotech companies in trouble since it can create unrealistic expectations for patients who urgently need a product that is a long way from being on the market yet.

“Often, what we find is actually that a good piece of trade media coverage is better, because it raises your profile in the industry and to pharma companies,” Tapp added.

Tapp and Widell rolled out a long list of tips and tricks. First of all, don’t spam—if you start announcing many things that are not newsworthy with the hope of attracting the attention of reporters, it will backfire and both journalists and analysts will stop taking you seriously. Build trust by being open and honest. Be human and show empathy, especially if a tragedy has occurred, but avoid communicating when you are angry or emotional. Don’t obfuscate information and don’t fall for excessive speculation if you don’t have an answer—a trial is not a success unless its primary objectives are met and it’s OK to say you are still analyzing the results.

Above all, stress-test all communication for how it would sound to all your audiences: both internal, such as your employees, and external, including business partners, investors, patients, and customers. Avoid acronyms and technical language when speaking to a general audience, but also avoid being too general when speaking to a specialist audience.

“Messages for each audience should be consistent but there can be nuanced differences,” added Tapp. “Remember that companies have a duty of care for the employees affected, their mental health and well-being.”