Scientists in biotech and pharma spend more and more of their valuable time culturing cells manually. Automated cell culture is still not standard in the early research stages, and many believe that needs to change. Philip talked to Ali Afshar, co-founder of Cytera Cellworks to discuss how the main obstacles to bringing automation to cell culture can be tackled.

Lab automation is not something new. You can find it in many major biotech and pharma companies, but in most cases it’s only available for large scale manufacturing of cell products. Meaning that scientists doing early research, working with smaller cell batches, have to spend a lot of time culturing cells manually. Time that would be better spent reading, analyzing and thinking of new experiments.

“Even in the richest biotech companies you have a lot of scientists doing manual cell culture with low- to medium-sized batches, because typically automation doesn’t exist for those,” said Afshar.

“Cells are going to play a big part in the future of biotech, both in the production of biologics and also of course in cell therapy… With the increase in companies doing cell therapy, suddenly you have way more batches to manage at an R&D scale,” added Afshar, pointing out that every patient sample and every gene-edited cell line is a new cell batch that researchers need to deal with at once. 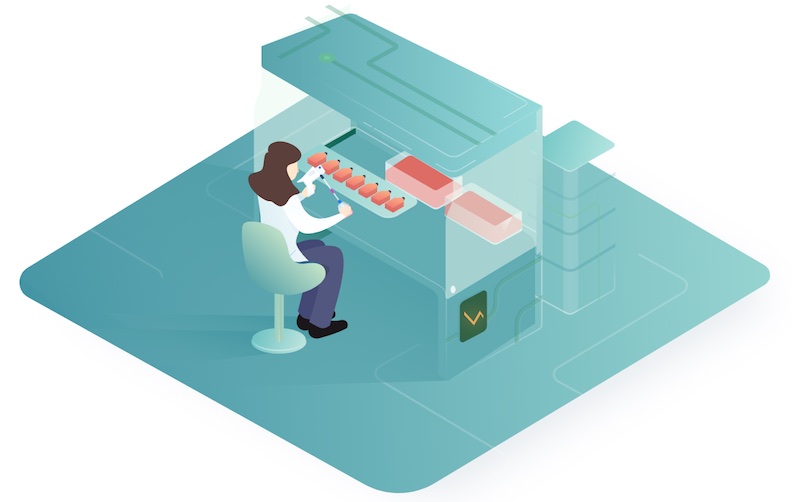 Initially, Afshar co-founded Cytera Cellworks in 2016 with the goal of automating all lab processes. The founders rapidly realized that there are still many challenges to the automation of biology labs and that it was better to focus on a single problem first.

“We surveyed over 100 scientists from different companies and labs and they told us that [cell culture] was the number one thing that was taking their time to do manually,” he says.

They realized that the major issue preventing lab automation from being implemented in cell culture was the lack of hardware suitable to make automation easy and flexible at the same time. “The automation needs to be easy enough and seamless enough to use that it’s worth R&D scientists using it, even if they want to do things that are not similar day to day,” said Afshar.

For scientists to actually adopt the technology, switching from manual to automated methods needs to be simple and fast enough.

“We use exactly the same culture flasks that customers are growing cells in manually today,” said Afshar. “What that means is that we can get up and running with our automated system growing their cells very quickly without having to spend a lot of time redeveloping protocols.”

“We also spend a lot of time on keeping our software simple. We do user tests with biotech scientists where we put a gopro camera on them and we watch them set up our system,” he says. Doing that, the company managed to get the time needed to set up the culture conditions from an initial 2 hours to just about 15 minutes. 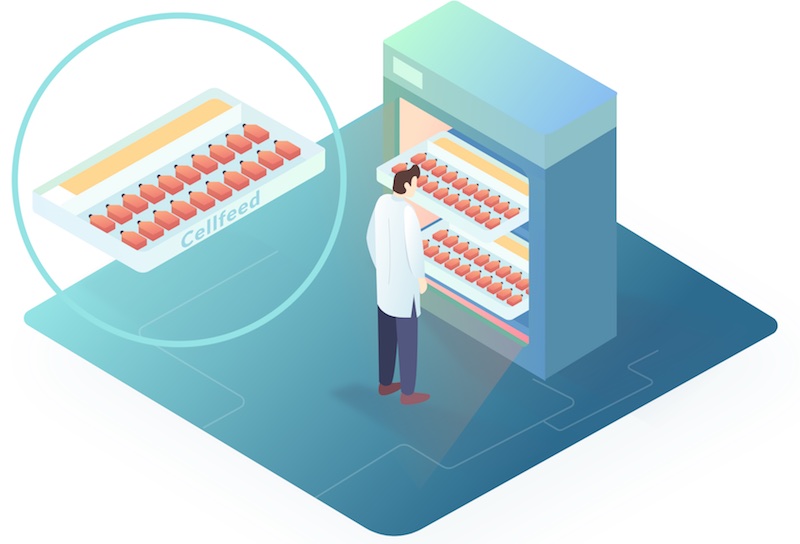 Once automation can effectively be adopted in cell labs, the benefits can be huge. Cytera is already working with several companies that are seeking to significantly increase the amount of cell lines a single technician can handle. This can make big companies more effective and allow smaller biotechs, which can’t afford to hire that many scientists, to still be able to work with multiple different cell batches.

Automation can also make the results of early research much more robust by tracking cells more closely (Cytera’s system has built-in microscopes to do so) and to reduce the variability that’s inevitable when humans handle cells.

“We’ve even heard people say they can look at a cell culture and tell who in the company has been growing those cells, which is obviously not a good thing for consistency and producing reliable data,” said Afshar.

Afshar estimates that the market for a solution like this can reach €700M ($800M) per year, a number that will likely grow as the number of biotechs working with cells keeps rising. But this technology could go well beyond early research applications. 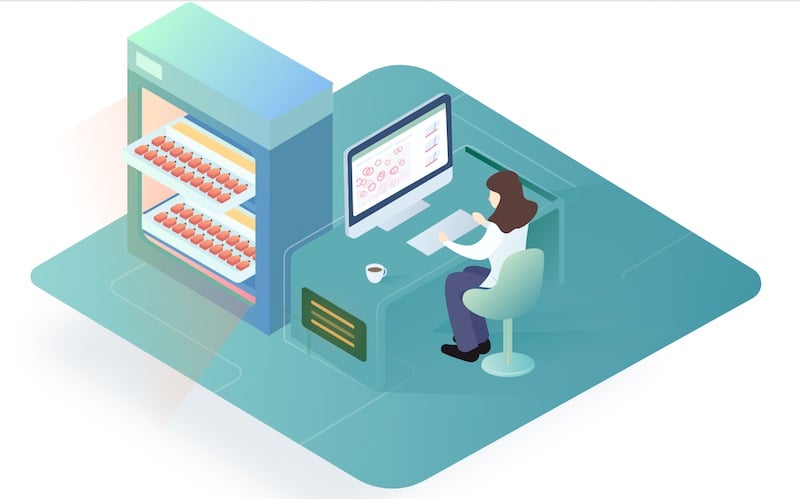 In the near future, Cytera is considering entering into the manufacturing of cell therapies, where they would compete with big names like Lonza.

“There’s a good opportunity for us to help improve the hand off that happens between R&D teams in these companies and the process development teams,” Afshar pointed out, adding that one of the key areas where new technology is needed is in autologous cell therapies, which are derived from each patient individually.

While treatments derived from donors just require growing huge amounts of a single batch of cells autologous cell therapy needs a separate batch for every patient. “It’s an entirely new manufacturing paradigm with its own needs,” noted Afshar.

Another area with big potential involves culturing cells in three-dimensional structures, such as organoids or organs-on-chips. This approach could help recreate more accurately the environment that cells live in within the body in order to get more reliable results in early research and drug development.

According to Afshar, Cytera has so far found no competition in the automation of cell culture, as other lab automation companies, like Opentrons in the US, focus on more general applications such as pipetting. But given the advantages that automation could bring to a space that’s growing very rapidly, that might change very soon.