Last week, at our first Labiotech Hangout, Philip had a chat with James Peyer, a partner at Apollo Ventures, to ask a few questions about how biotech is tackling the anti-aging space.

For a long time, the anti-aging field has not seen much innovation, both due to a lack of scientific know-how as well as a lack of confidence on the part of pharma and regulatory agencies. Yet, in the past years, the field has started to turn into one of the most hyped areas in biotech, marked by the launch of companies like Unity Biotechnology, which recently raked in $116M from big names like Jeff Bezos or Calico, which was co-founded by Google in 2013.

Apollo Ventures is a VC that focuses on biotechs in the age-related disease space. Partner James Peyer talked to Philip about how biotech is trying to solve the challenges of anti-aging, where the field is moving and how the first anti-aging therapies could enter the clinic within the next two years.

Referring to a review article on the hallmarks of aging, Peyer explains that “Within the last 5 years, our understanding has gone from theory and hypothesis-driven to really coalescing a strong data-driven knowledge base.” While there is no drug out there yet that is approved as an anti-aging treatment, James comments that “The geroscience space has at least 80 mutations or chemicals that have been shown with some level of conviction to extend the healthy lifespan of a mouse.” 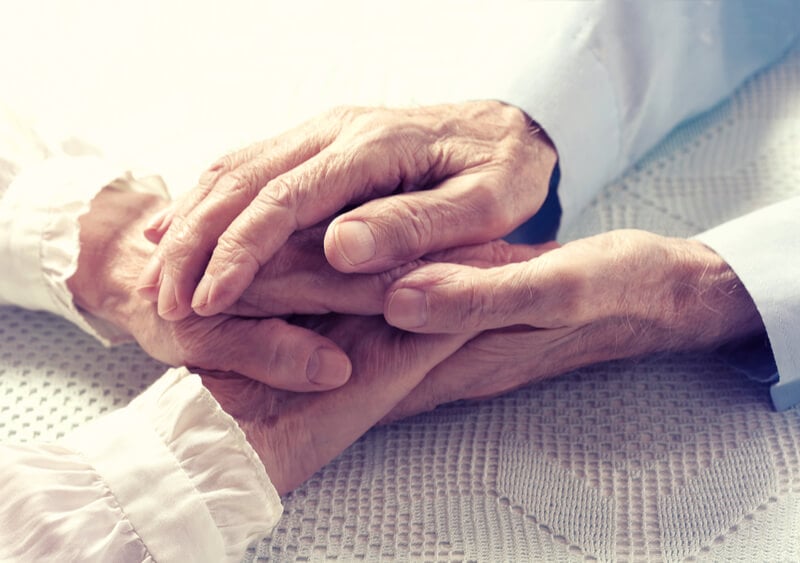 However, the challenge will be to bring these compounds into the clinic. Anti-aging therapies are preventative medicines, meaning that the treatment is given before the actual occurrence of age-related disease – so how do you run a clinical trial for such medicines?

Peyer mentions a group of scientists from Albert Einstein College of Medicine in New York that has been piloting such a preventative medicine study with a 7-year trial, to test whether the generic drug metformin can delay the onset of age-related conditions. “This model of a 7-year clinical trial though, that’s not really something that can be easily translated to a commercial model with a patented drug,” he explains.

“But what’s gonna come out of those trials in the next 5-10 years are biomarkers that will give us a hint on whether or not a drug is working to reduce the risk of age-related diseases, and then that biomarker could be used in future trials,” Peyer argues.

Apollo is following a slightly different path, though, as Peyer explains. The VC aims to go after geriatric syndromes, such as osteoarthritis, that are actually treatable medical conditions. “You’ll be really focussed on one indication that’s a real clinical opportunity and move that towards the clinic just as you would with a traditional oncology drug or osteoarthritis drug.” 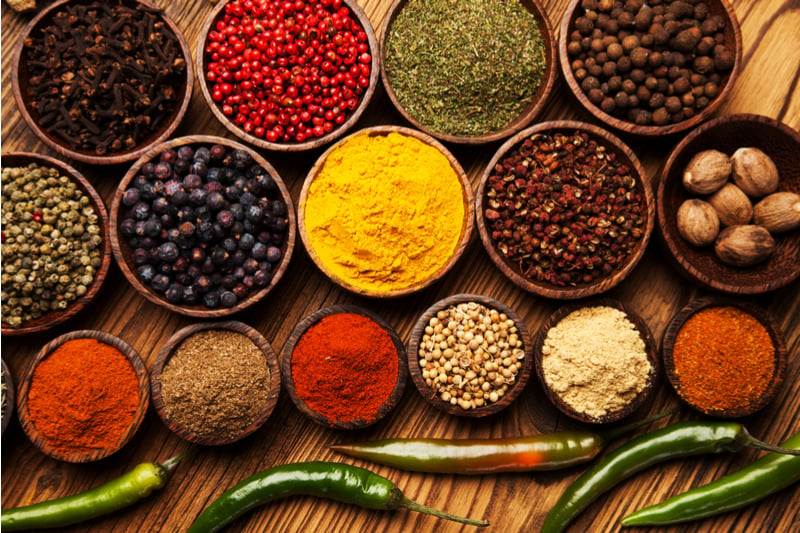 “That’s the opportunity that Apollo is really excited about and then, of course, there is the vision in the longer term that those two paths (…) will come together and create a world where we can actually do preventive clinical trials,” Peyer adds.

Reflecting on who is buying in on that vision, Peyer says that “the big players that are now coming into the area are technology players like Jeff Bezos or Google (…). The internet space has attracted so much investment but the return profiles in this space actually look much worse compared to biopharma both in the US and the EU. The biopharma space is actually just kicking ass right now! So when you see numbers like that and you’re a tech investor – it makes sense to make some moves.”

Check out the video to hear more about which companies are leading the field and where Apollo is heading.